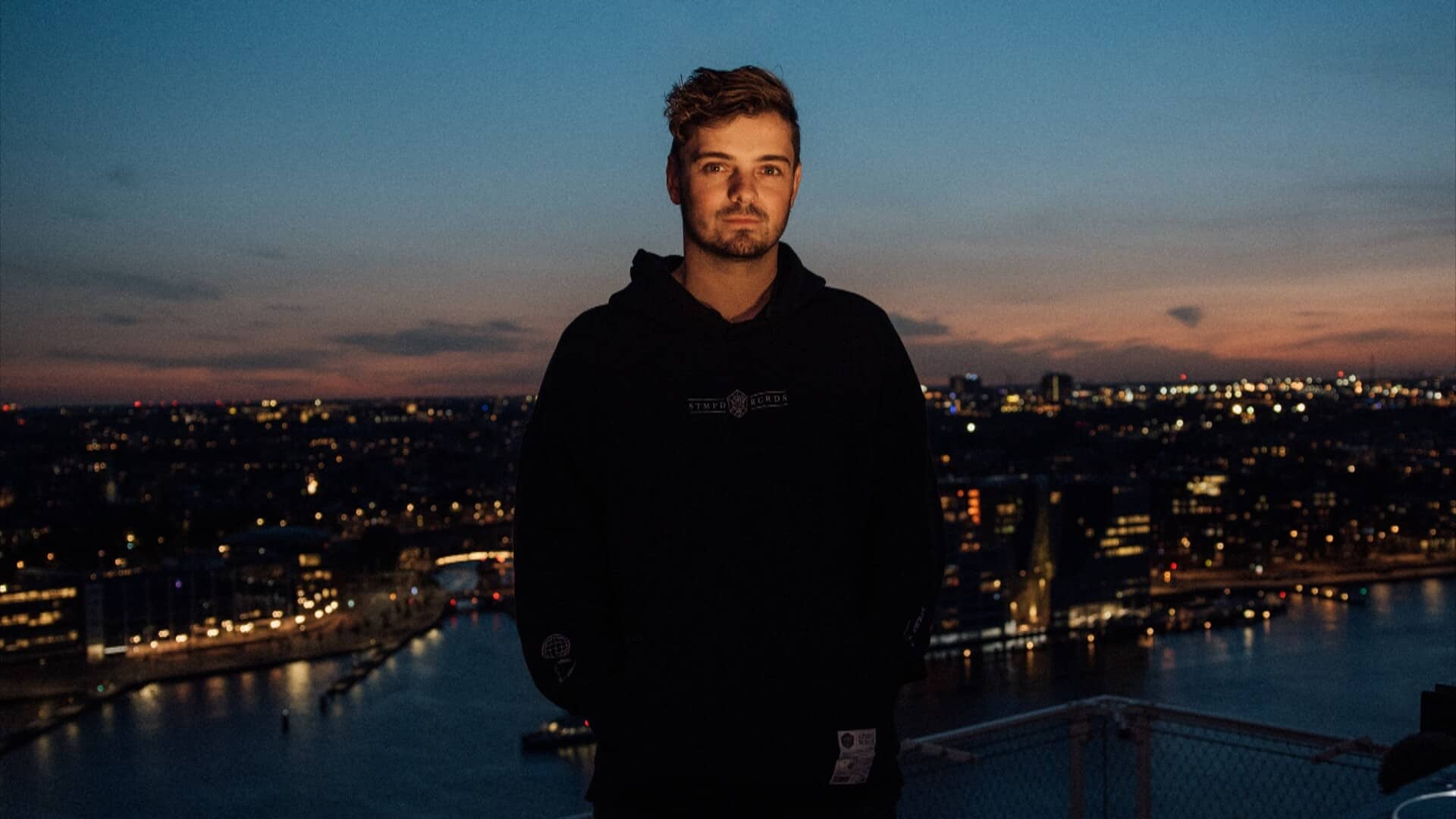 Martin Garrix‘ STMPD recording studios have finished their spectacular renovation in style, by having refurbished the five existing studios they had for music and creating three more.

In total they have now seven top quality recording studios that are perfect for any situation and for any musician, being also ideal for any video editors. However, this is not it, as they also have an insane cinema mixing studio called The Mixing Stage, which is one of the nine studios in the whole world to obtain Dolby’s highest recognition, the Dolby Atmos Premier Studio certification, which only awards those studios that possess the maximum and most sublime technical excellence. This way, in just 3 years, Martin Garrix has reached the initial vision he had when he acquired the STMPD recording studios by making of them a sort of home or lighthouse not only for music-related artists but for any creative in general under any discipline. Having this in mind, Martin and his team have made of them one of the most advanced studio mechas in Europe and worldwide. These have anything any cliente could ask for and evidently has already welcomed big artists such as Big Sean, David Guetta, Dean Lewis, Drea Dury, Mike Yung, One Republic or Yungblud and organisations like Netflix, ABC or CBS. Always in a grateful way, Martin Garrix gave his thoughts and feelings on the studio renovation: ’I’m so incredibly proud of what we have managed to accomplish with the studios. It’s one of my favorite places to be, since the atmosphere is like nowhere else. The team always works tirelessly to make everyone feel at home and make sure they get the best possible result. I’m super happy with the outcome of the renovation and am looking forward to record lots of music here.’’ Due to the coronavirus, safety measures have been adopted to guarantee the safety of clients. All the facilities are sanitized and no food is being served. If you want to have more information about bookings you can go here or send an email to [email protected]