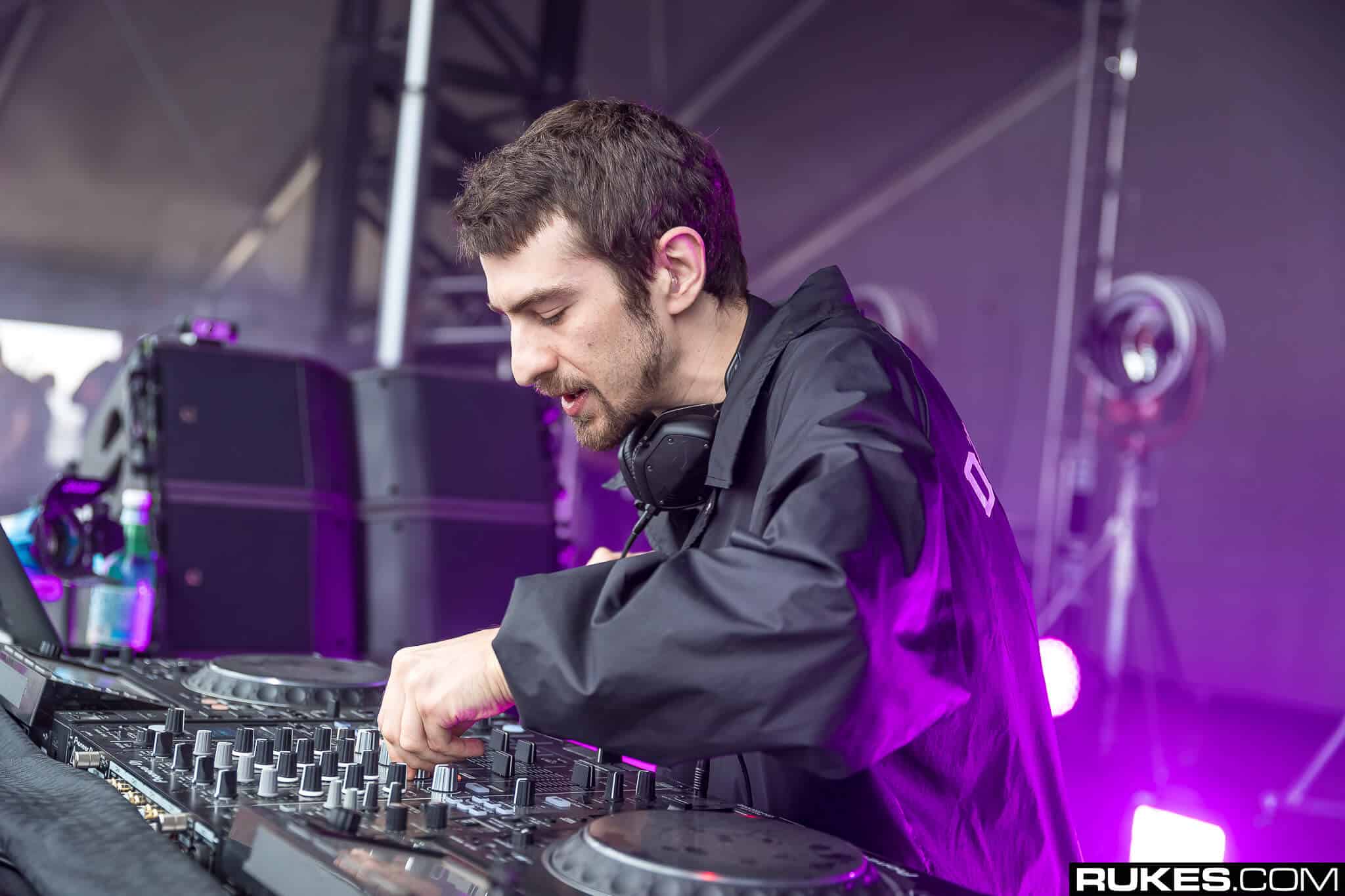 Mat Zo returns to Above & Beyond’s Anjunabeats with ‘Love Songs’

Having a longstanding relationship with record label Anjunabeats, Mat Zo is one of their most essential artists. He released his debut album ‘Damage Control’ with them and Astralwerks back in 2013, and has continued to release a stream of singles and mixes for the label which have all been well received by fans. Now, excitingly, he’s returning back to the Above & Beyond label for his latest single titled ‘Love Songs’.

Speaking out about the track, he had this to say:

“Love Songs is a journey back to 2004, around the time I started making music. I had the vocal sample sitting around on my hard drive for a couple of years, and I always kept going back to it just playing chords on top of it, trying to figure out what to do with it.”

The fantastic track takes samples from the Eddie Holman track ‘I’ve Been Singing Love Songs By Myself’ from 1977 and he puts his brilliantly modern spin on it whilst paying homage to the original sound simultaneously. The whole track is a euphoric masterpiece, and is truly a hallmark of Mat Zo’s important and iconic signature sound that he’s been blessing the music industry with for a while now.

Back and better than ever, last month the Mat Zo tweeted that he’s finished his third studio album, so its safe to say we can expect in influx of music by him soon. In the mean time, you can listen to ‘Love songs’ below.