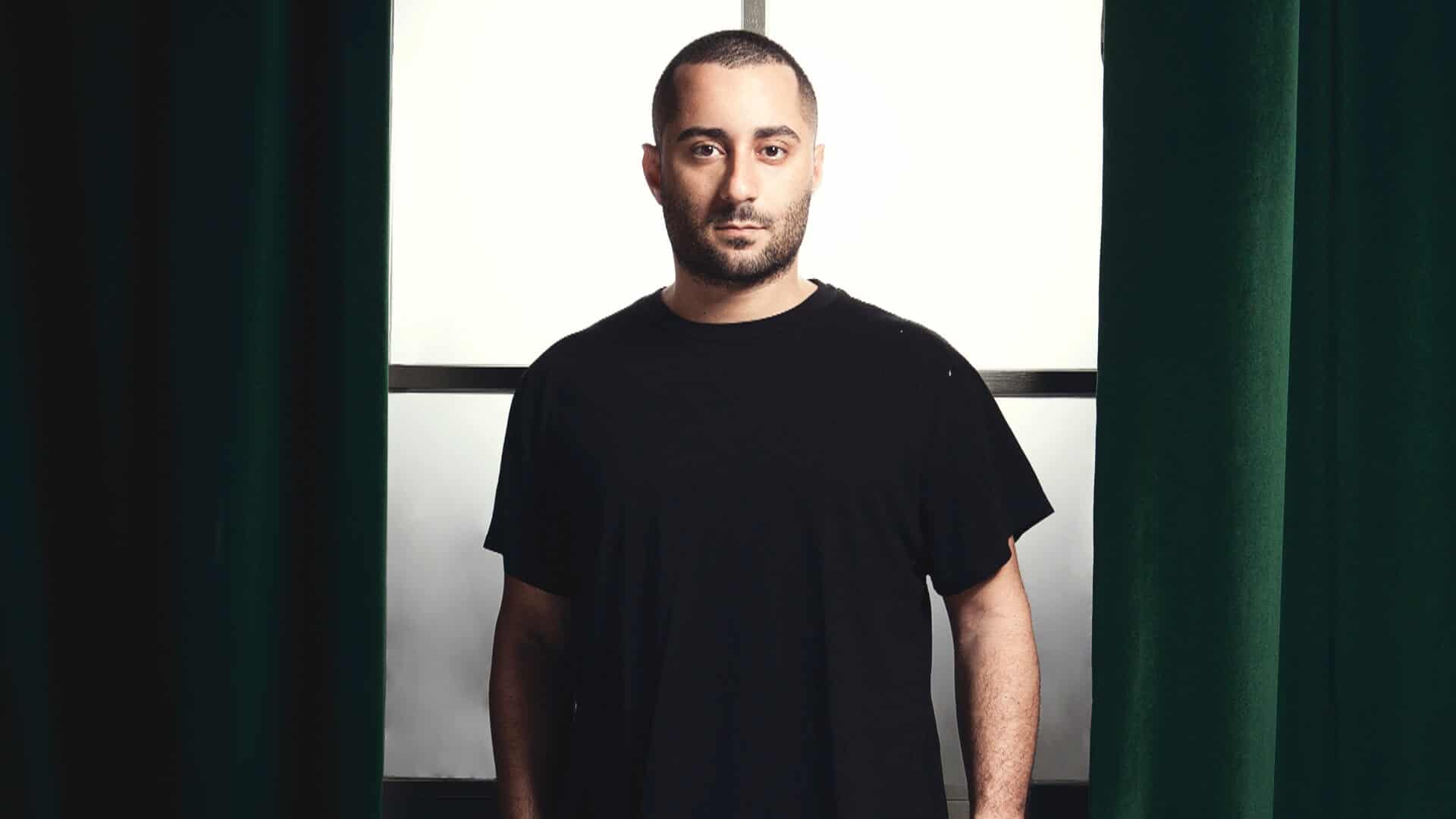 Joseph Capriati’s new album ‘Metamorfosi’ will be released in September

With loads of time on their hands due to the precautions taken by countries to curb the spread of the Coronavirus, more producers are announcing records to be released in the future and numerous live streams and online festivals are being announced. One of these is Joseph Capriati, an Italian DJ and producer and driving force in the techno scene, that just announced a new album titled ‘Metamorfosi‘ to be released on September 4th, on his Redimension Label.

In a 1-minute teaser video posted on the Redimension YouTube channel and his social media profiles, Capriati announced his new album along with the line ’Stay tuned!’, so we should see some more details, and maybe some previews in the near future.

Reported by Mixmag initially, the album will be released digitally as well as 3×12″ vinyl and on CD too and will consist of 12 tracks in total, including numerous collaborations. Capriati said that the track with Louie Vega, titled ‘Spirit Brothers’, especially would be a very symbolic track for him as he is one of the people that inspired him since the beginning of his career. You can check out the full tracklist and the announcement teaser video of ‘Metamorfosi’ below: