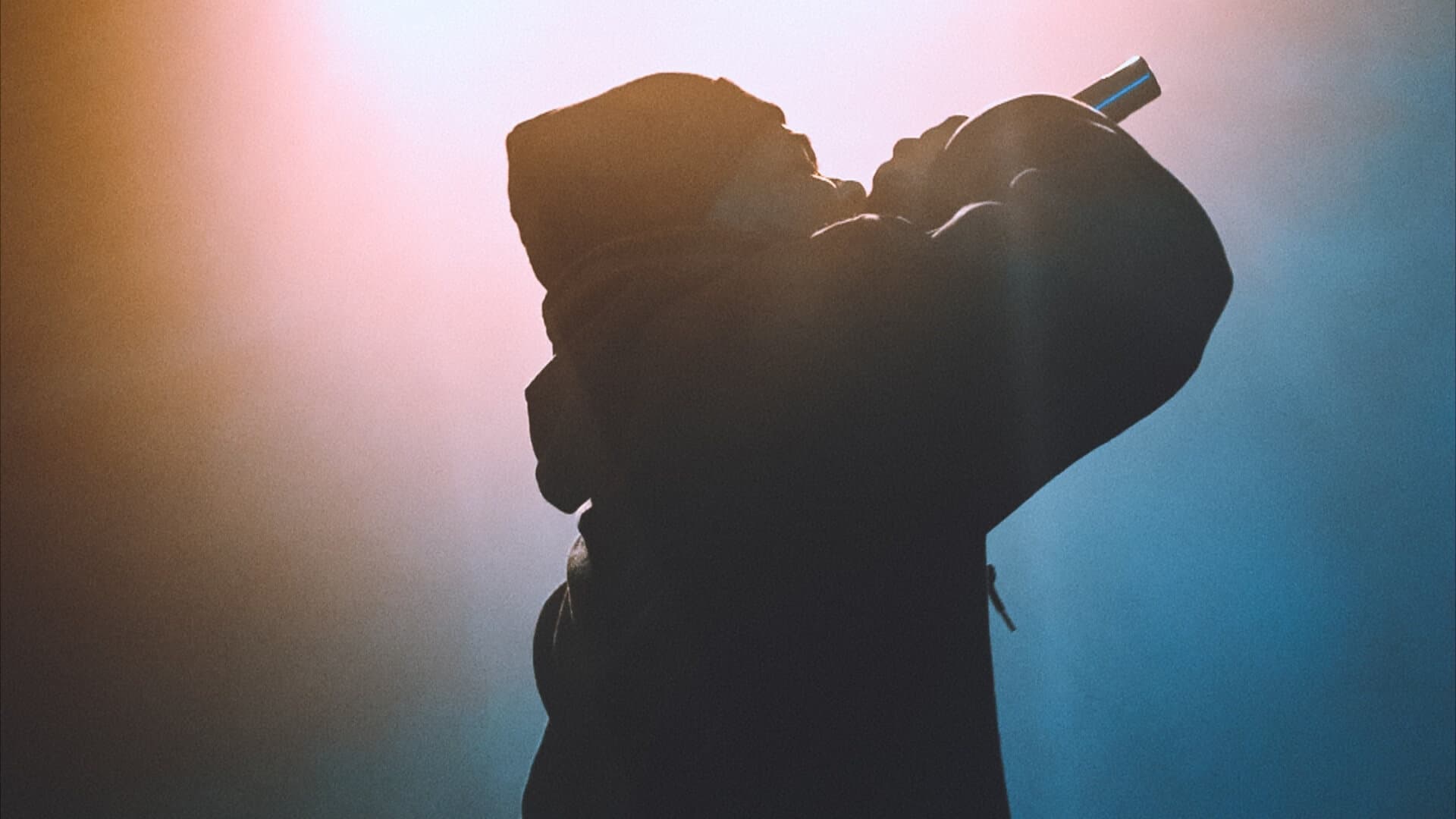 MTV is exploring the possibility of holding this year’s edition of the Video Music Awards live and in-person from Brooklyn’s Barclay’s Centre. It is hoped that by August 30th, the day in which the 36th annual Awards are scheduled for, the pandemic has subsided enough for the event to take place.

“We’re exploring with government officials, the medical community and key stakeholders on how to safely hold the 2020 VMAs at Barclays Center on August 30th… The health of everyone involved is our number one priority. Additionally, we are working on several contingency plans to bring music’s biggest night to audiences everywhere.”

If it is decided that the event cannot take place in its traditional format, MTV plans to resort to a virtual performance or an audience-free show, according to news publication Variety. Although, ‘save the date’ notices were sent out to industry representatives earlier last week, signalling MTV’s confidence in the event going ahead.

Every year, the Awards crown the best music video from the previous year, and features performances from some of the most in-demand artists. In 2019, Taylor Swift took out Video of the Year, with ‘You Need To Calm Down’, Ariana Grande took out Artist of the Year, and Song of the Year went to Lil Nas X (featuring Billy Ray Cyrus) for ‘Old Town Road’.

If the event goes ahead in its traditional format, it will mark the first time the VMAs are held at Brooklyn’s Barclay’s Center since 2013. Despite the severity of the COVID-19 situation in New York, the city appears to be on the recovery, and with the unpredictability of the current situation, in-person events may be a viable option by late August.