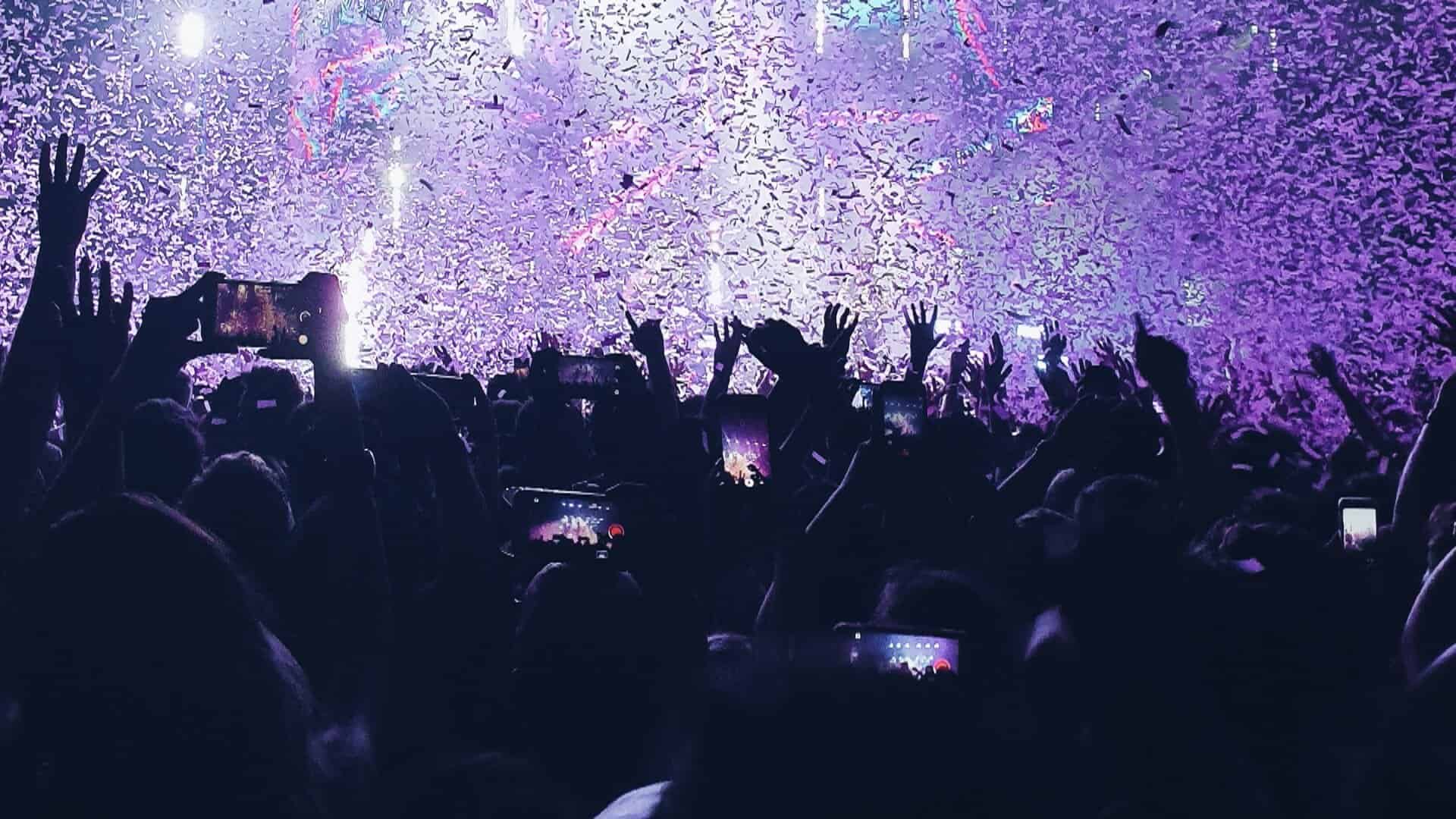 The ongoing pandemic has crippled what some would call the “experience economy”. Large-scale gatherings such as concerts, sports events, conferences, and music festivals have been forced to cancel or postpone in an effort to flatten the curve. However, unlike events like basketball or football games and entertainment conventions, the situation hasn’t served as a hindrance for organizers to hold music festivals. In fact, many have been creative enough to adapt by holding drive-in raves and virtual parties.

In-person festivals are out of the question for the foreseeable future. Yet even if this is the case, a huge chunk of music fans are still keen on attending festivals once lockdown mandates are over. Then again, data previously curated here on We Rave You noted that only a minority feel comfortable enough to do so, and the rest are willing to wait it out a few more months just to be safe.

The smarter thing to do at this point is to attend a series of virtual festivals to scratch that concert itch, which you can then take up a notch by playing music festival bingo. While the idea of playing bingo outside a game setting seems absurd, the globally popular game has actually existed in many forms since its inception. Back in the day, Germans played a different version of the game to help students learn math, spelling, and history. In the US, it was treated as a county fair game where a dealer had to select numbered discs pulled from a cigar box, and participants would mark their respective cards using beans.

Bingo has evolved since then, and anyone who wishes to put a fun spin to the age-old game can do so. A glossary by Cheeky Bingo explains that most kinds of bingo involve completing patterns: either predetermined ones, or a single line across, the second two lines across, or filling all the boxes. Music festival bingo doesn’t have to involve any bingo balls, as you can mark things off on a bingo card as you observe them happening in front of your eyes. It’s best played with a group of friends, and you can all decide on a prize for whoever fills out their card first.

Making your own music festival bingo cards is very easy. You have the option to either create digital cards using photo editing apps, make use of printable bingo cards available online and editing them accordingly, or go the old-school route by gathering cardstock, design materials, and getting your creative juices flowing. On the cards, instead of listing down letters and numbers, all you have to do is fill the slots in with things you would typically encounter at a festival — or in this case, a virtual festival. Think surprise confetti, celebrity guest cameos, and of course, the utterance of the term PLUR. Here’s a sample bingo card from Redditor u/alandas99:

Image Credit: u/alandass99 via Reddit; no changes made to image.

Even though the show must go online, playing musical festival bingo makes the experience anything but boring.