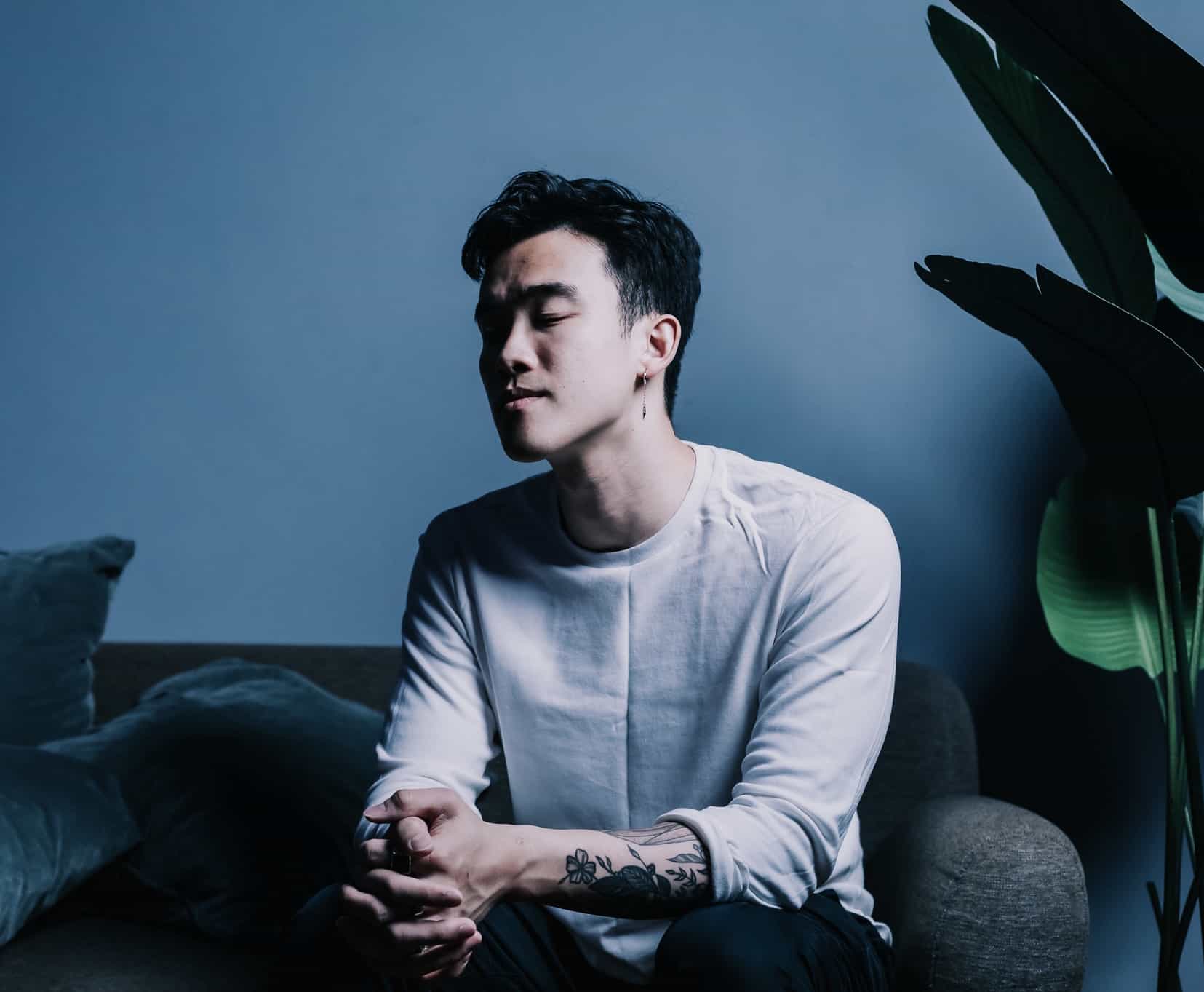 Last Friday Singaporean DJ / Producer MYRNE released his first single from his forthcoming EP – “Forbidden Lovers” on the acclaimed Ultra Records. This is a chill driven track of 112 BPM with meaningful lyrics suitable for everyday listening and accessible to all audiences. The single’s main story is about physical and societal bonds, that keep people apart, which is based on MYRNE’s own experience when he was abroad touring across the US, while his partner stayed in Singapore.

For the newcomers, MYRNE started his musical journey in Singapore with classical training which provided him a special outlook on electronic music. In 2015 the producer revealed his potential for electronic music when he released the EP “Softsins” on Mad Decent an American record label of one of the biggest acts in the scene – Diplo. In 2017, he released the seminal electronic-indie LP “B4NGER PROJECT” with longtime collaborator Gentle Bones on Universal Music, followed by co-production work on RL Grime’s “I Wanna Know” in 2018.

As for the gigs throughout his promising career, 2018 was definitely marked in the history of MYRNE as this became the first Singaporean act to play at massive festivals such as Ultra Music Festival and Tomorrowland. Since then, he has played to thousands in his home circuit in Southeast Asia, China, and the United States – including Hard Summer, My Life Everyday, and more.

Be sure to listen to Forbidden Lovers and for upcoming information of his forthcoming EP coming out later this year.