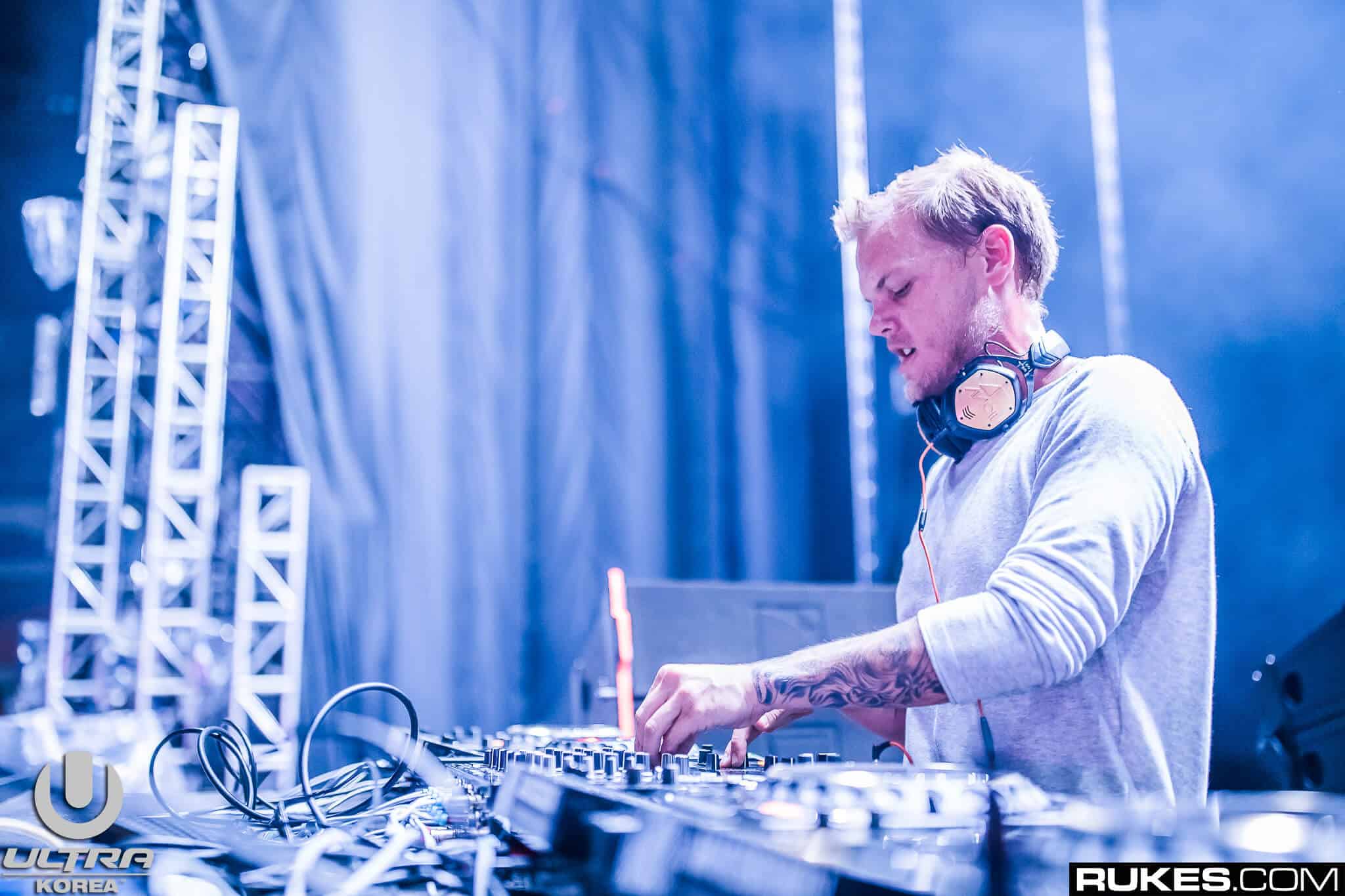 Cast your mind back to 2016, and shortly after Avicii had declared his retirement from live shows, fans were anxious as to whether or not the Swede would stay as productive in the studio. They need not worry as Tim teamed up with his lifelong friend and fellow producer Otto Knows to deliver ‘Back Where I Belong‘. Having grown up together in Stockholm, Tim and Otto even went to the same school and the artwork for the cover of this single showed both side-by-side during their more youthful days. The track itself was a true slice of magic and is undoubtedly one of the most under-rated Avicii tracks of all time. Though it may not get the same coverage as tracks like ‘Levels’ or ‘Wake Me Up‘, this one was a showcase of the true melodic genius of both artists, and featured a blissful hook and emotive lyrics.

Now turning 4 years old, the track, which was launched in June 2016, still sounds as beautiful as ever, and has gone on to become one of Otto Knows biggest tracks following his huge anthem ‘Million Voices‘ in 2012. In recent years, Otto has released further tracks, such as ‘Friends’ and ‘With You’, but for Avicii, this proved to be one of the final tracks he ever released (aside from his 2017 EP), before his tragic death in April 2018. You can celebrate the anniversary of this track below by listening to it once again. This is the magical ‘Back Where I Belong’, by Avicii and Otto Knows:

Tags: Avicii, Back Where I Belong, Otto knows
0