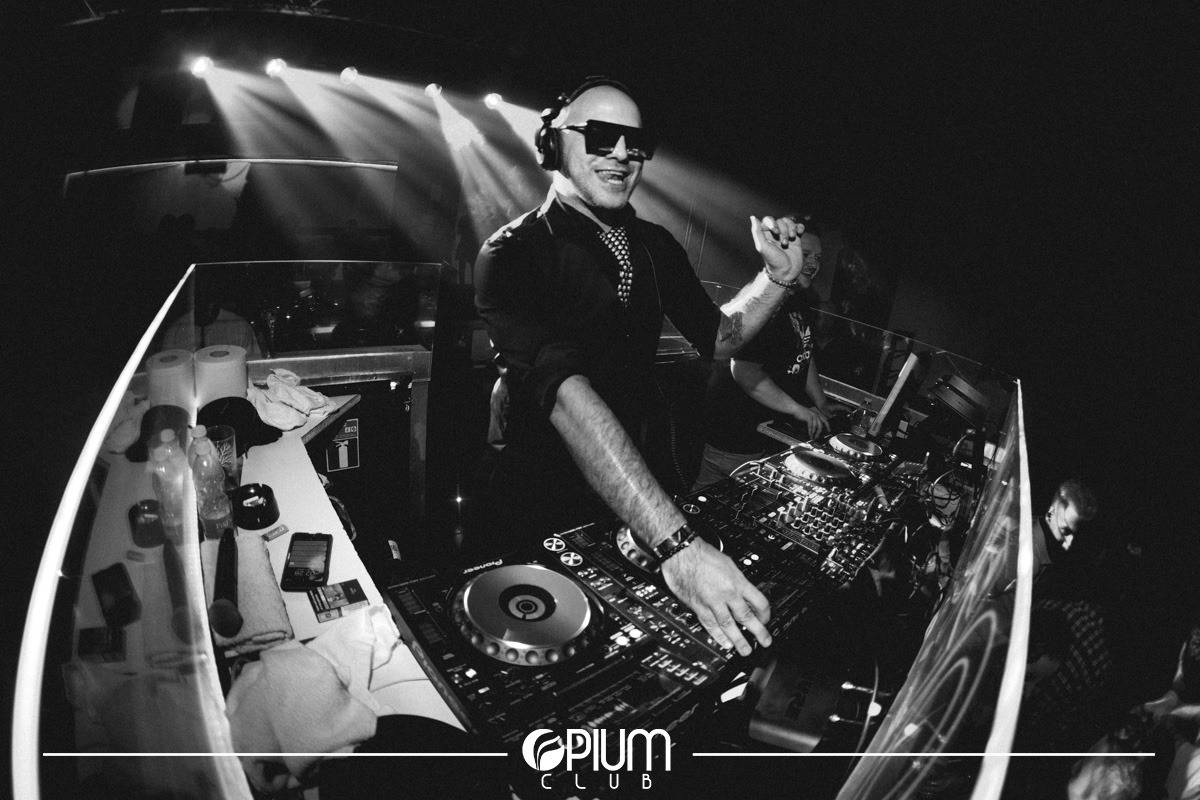 Ever since the renowned DJ and music producer Sir Styles stepped into the world of electronic music, he has always aimed at expressing his deepest thoughts through his productions and live acts. Having already released massive hits on labels like Size, Kryteria, and In My Opinion, the artist is destined for immense success in the years to come. Going further up that path, he has just dropped an intense electro-house banger called ‘Get Naked’, out now on all platforms via In My Opinion.

This release has arrived a couple of months after Sir Styles released a charming bootleg of Coldplay’s legendary record Fix You. Through his extensive skills at producing diverse genres, Styles has gained the support of some top-notch names and played out his sets at renowned clubs, festivals and events around Europe and Asia, and that’s just the tip of the iceberg.

Coming on to his latest release “Get Naked” that happens to be an electro-house banger best-suited for intense raves and festival atmospheres, I would describe it as a record meant to charge up its listeners to a point where they are left with no option but to dance. What started as a wonderful introductory idea by Henry Calin and Retinue & Kimpasso has been guided to an even better conclusion by Sir Styles.

Don’t forget to check it out here: