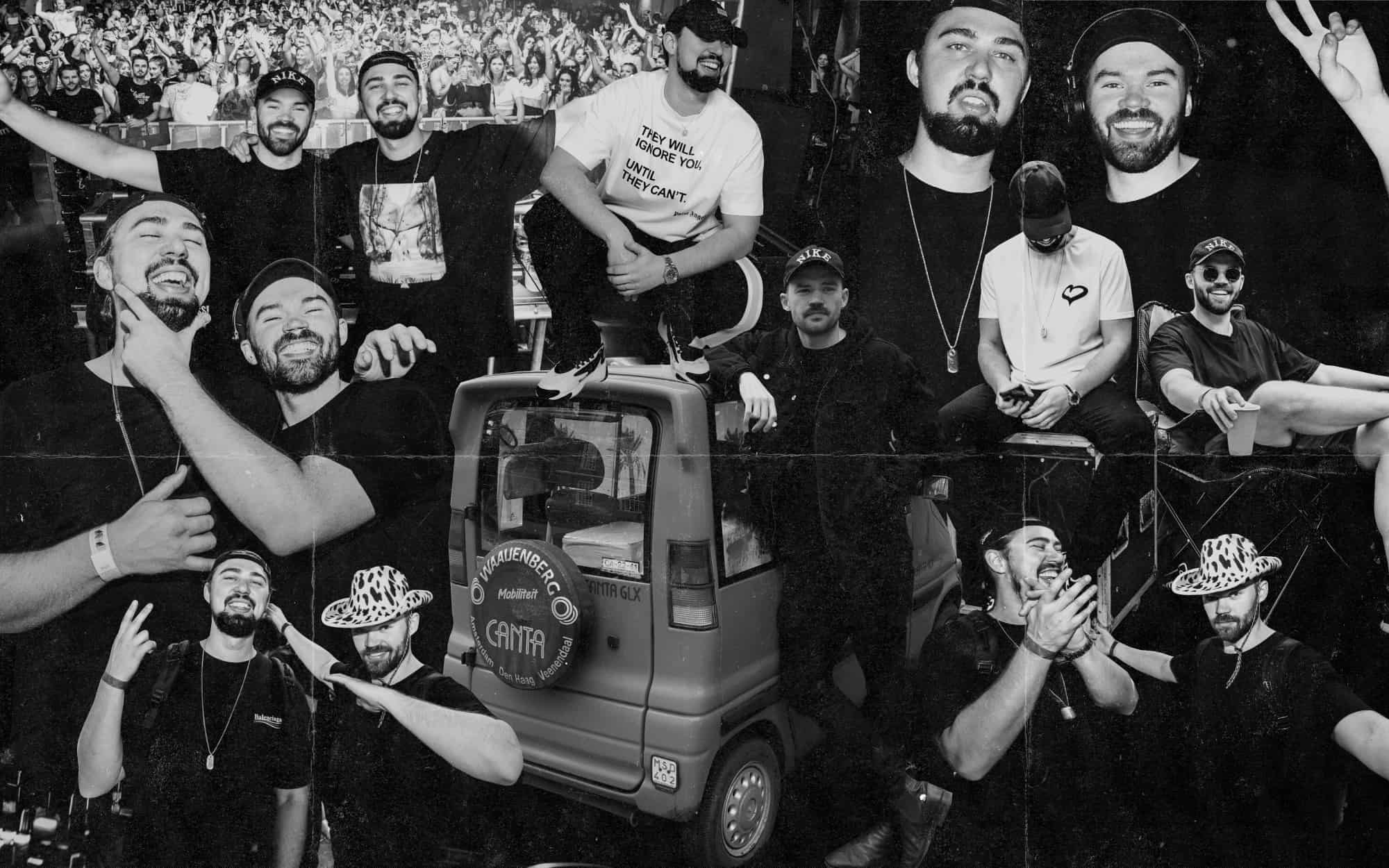 Following a string of huge sold-out shows together, Sonny Fodera and Dom Dolla now team up on an all-Aussie collaboration for their new single; ‘Moving Blind’ via Solotoko / Sweat It Out.

The duo teamed up on their first tour of the United States last year, where they enjoyed a successful run of shows throughout October & November. Due to popular demand, the two were supposed to hit the road again at the start of 2020, selling out over 10,000 tickets across The Shrine in LA, Mission Ballroom, Denver and The Midway, San Francisco.

Having worked on the track from a studio in the heart of New York City amidst a busy touring schedule, the duo has already road-tested this certified dance anthem, receiving an influx of positive feedback. Ahead of the rescheduled remaining co-headline East Coast dates in November, ‘Moving Blind‘ is set to satisfy the cravings of fans around the globe who eagerly await the chance to catch the duo in the flesh once more.