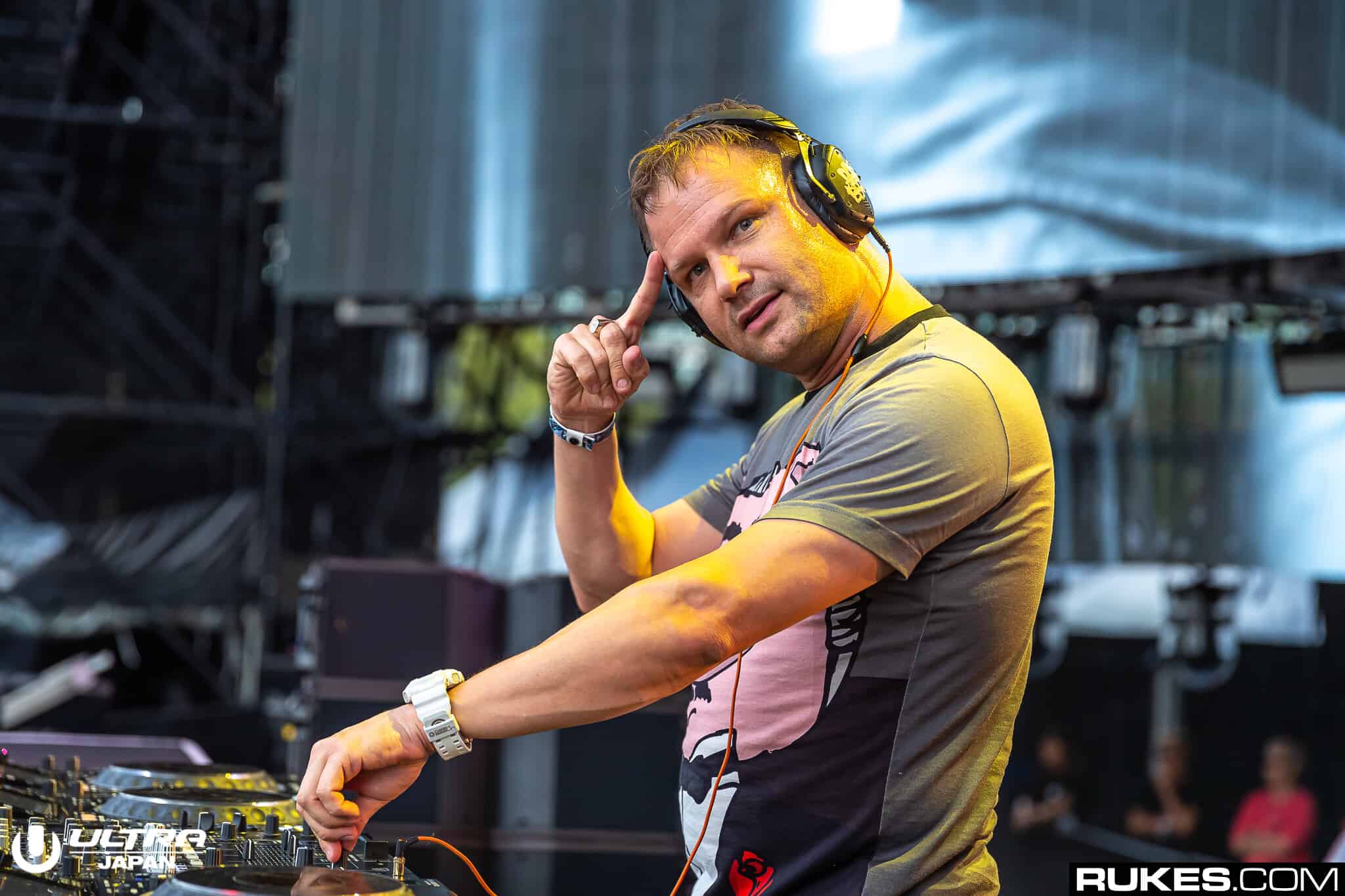 Would the real Dash Berlin please stand up? [Magazine Exclusive]

The headlines could not be ignored. In 2018, news broke worldwide of an intense and seemingly complex legal battle involving the use of the ‘Dash Berlin’ name. The iconic group, led – in a touring capacity – by the ‘frontman’ of the collective, Dutch DJ Jeffrey Sutorius, were now going their separate ways, with Eelke Kalberg and Sebastiaan Molijn (founding members of the group, alongside Sutorious) looking to take the entire ‘Dash Berlin’ brand with them.

To say the developments came as something of a blow for Sutorius – who had built up a long and established career as a dynamic DJ, regularly performing live sets on the world’s biggest stages, including Ultra Music Festival in Miami – is an understatement. Issuing a statement to his fans later that year, Jeffrey shared his feelings on how he “broke down mentally” at the time, with a doctor diagnosing him with burnout. “In the weeks that followed I finally found time to think about all that happened in the past decade, and it came to me clearly that all these years I’d only been focussed on my physical health”, said Sutorius. “I completely neglected the mental impact of travel, being away from home for months on end, a constant pressure to fulfil a killing tour schedule while disconnected from friends and family.”

Now, in 2020, Sutorius (Or ‘Dash’ as we should now, once again, call him) has come full-circle. Successfully re-emerging from his battle with Kalberg & Molijn, with the legendary alias name in-toe, the Dutch star, is reborn. Mentally, spiritually, emotionally, and now he’s ‘Daddy Dash’ too, having become a father just a few months ago. This is what happened when we caught up with Dash Berlin… The phoenix, rising from the ashes.

Dash! How are you coping with this lockdown right now, and in some ways, is it actually boosting your creativity in any way?

“Hey! Yes, for sure. I’m at home, with the family, my little one is only three months old…”