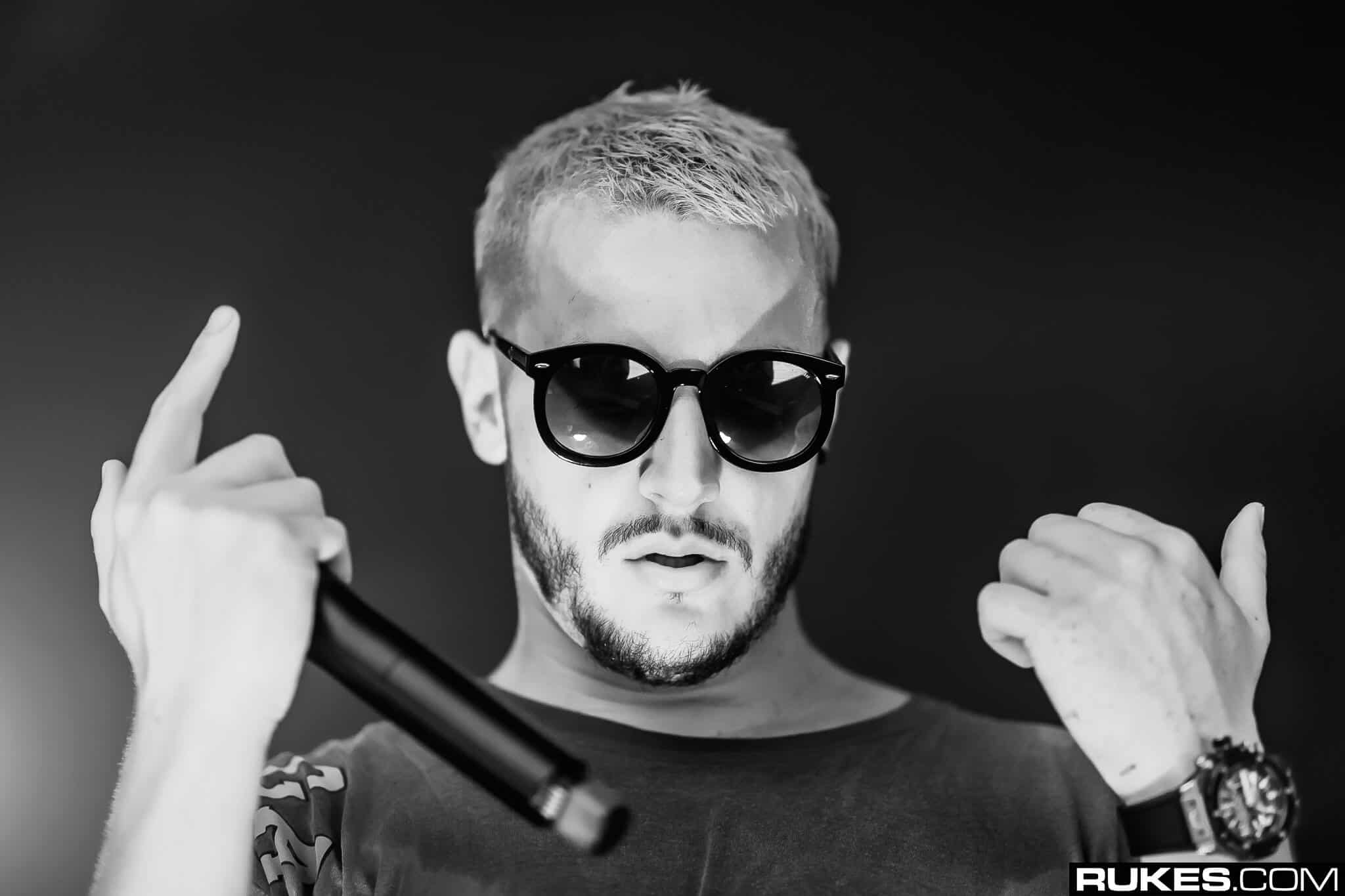 As we all know, literally every day on streaming platforms, new songs appear representing every genre of electronic music. It is easy to see that genres evolve over time and some of them are slowly becoming obsolete. One of the best examples is definitely a classic trap, which had its heyday in EDM between 2012 and 2015 and gifted us with artists like UZ, Mr. Carmack, DJ Snake, and Yellow Claw which become superstars. Continuing our series, which includes a selection of the 50 most historic tracks released in the mentioned years, we proudly present part 2 of 50 legendary trap songs of all-time series.

Below we present the second 10 productions, which you will also find in our playlist for Spotify placed at the end of the article. Before reading don’t forget to check our 50 legendary trap songs of all time (Part 1) article!

In 2015, after several heaven trap remixes for mainstream tracks like Runaway or No Heroes which gained support from the biggest acts in the game, THIEVES (formerly known as Party Thieves) joined forces with mysterious duo ATLiens and released Chief that defined their production style, characterized by deep 808s and “vocal” drops. Nowadays ATLiens are one of the best representatives of trap music giving us every EP better than the previous one.

Kaolo is eastern infused banger with mad dhol’s from the start that turns into tripped out tibetan trap complete with monk bells and prayers.

Canadian trio gave us this certified legendary track in 2013 as part of their second Dim Mak’s EP called SOLOW. Thanks to the characteristic “dum dee dum” sample, this tune is one of the most recognizable works representing the genre. If that were not enough, Dum Dee Dum’s remixes from NGHTMRE and JiKay have millions of views on all streaming platforms.

If you’re not a fierce trap music fanatic, you can probably associate this alias from super-famous Thief and Chasing Colors with Marshmello but you shouldn’t. Ookay’s remixes and OG trap tunes are definitely must-haves in every trap playlist. Additionally, to Egg Drop Soup we highly recommend to get familiar with Buck, The Boot originals and Lean On, Runaway & You Make Me remixes.

Tomsize and Simeon released this festival trap banger in 2014 as the first release on their Paris-based Unborn Records label. A simple drop with dope Sylenth1’s string pluck sound preceded by an “everybody f*cking jump” vocal sample and you have one of the hardest trap songs of the year with +45 million views on YouTube.

First-ever original release from DJ Snake. “Typical” 2012-2013 trap tune with a short intro and catchy drop, in this case, made with… crazy birdy sound.  2 years ago in an interview with Billboard (we wrote about it here) producer revealed the genesis of the Bird Machine release on Mad Decent:

I was trying to send [the song] to all the big dudes…and the only dude that emailed me back was Diplo. I think he said something like, ‘Wow, that’s a game changer. I want this for Mad Decent.

Sorry, but calling yourself a real trap fan you have no right not to know this duo. In 2012 Hudson Mohawke and Lunice gave birth to TNGHT project and with their debut TNGHT EP change trap game forever. This song is the definition of a real trap and a perfect exemplifier of what makes Hud Mo and Lunice so iconic. The track opens with a running string of claps and a pitched-up VOC. After around 30 seconds is enriched with hip-hop drums and specific horns that define trap horns now.

The best example of music that speaks for itself. Pay (For What)‘s classic main and background lead synths were made using Native Instruments Massive VST plugin and they are accompanied by simple dark drums with crazy 808. For the intro, Mr. Carmack sampled Waka Flocka Flame’s Roster In My Rari. And of course, the track was fully made in producer’s beautiful homeland – Hawaii.

Track from producer’s debut album on Pilot Records called Janky EP premiered on UKF’s official YouTube channel in 2013. You can’t pass by these drops indifferently, we still don’t know which one is better. This one is intro song from huge Apex Rise’s “Trap City Mix 2013-2014” which is still considered to be one of the best classic trap mixes ever made.

UZ’s “Trap Sh*t” series (consisting of 20 originals) is one of the best things that happened to electronic music from 2012 to 2014. All of you probably remember Harlem Shake’s era? As one of the Trap Shit V13‘s listeners rightly pointed out – drop synth here sounds like Baauer’s Harlem Shake on steroids, in a positive sense. We are not surprised that this is one of the most recognizable UZ’s works. Nowadays he’s running his own Quality Goods Records label which is releasing only high-quality trap tracks from up and coming producers.

Follow our playlist on Spotify dedicated to the best trap songs of all time series down below and stay tuned for the rest of the tracks. Part 3 of the series coming soon!