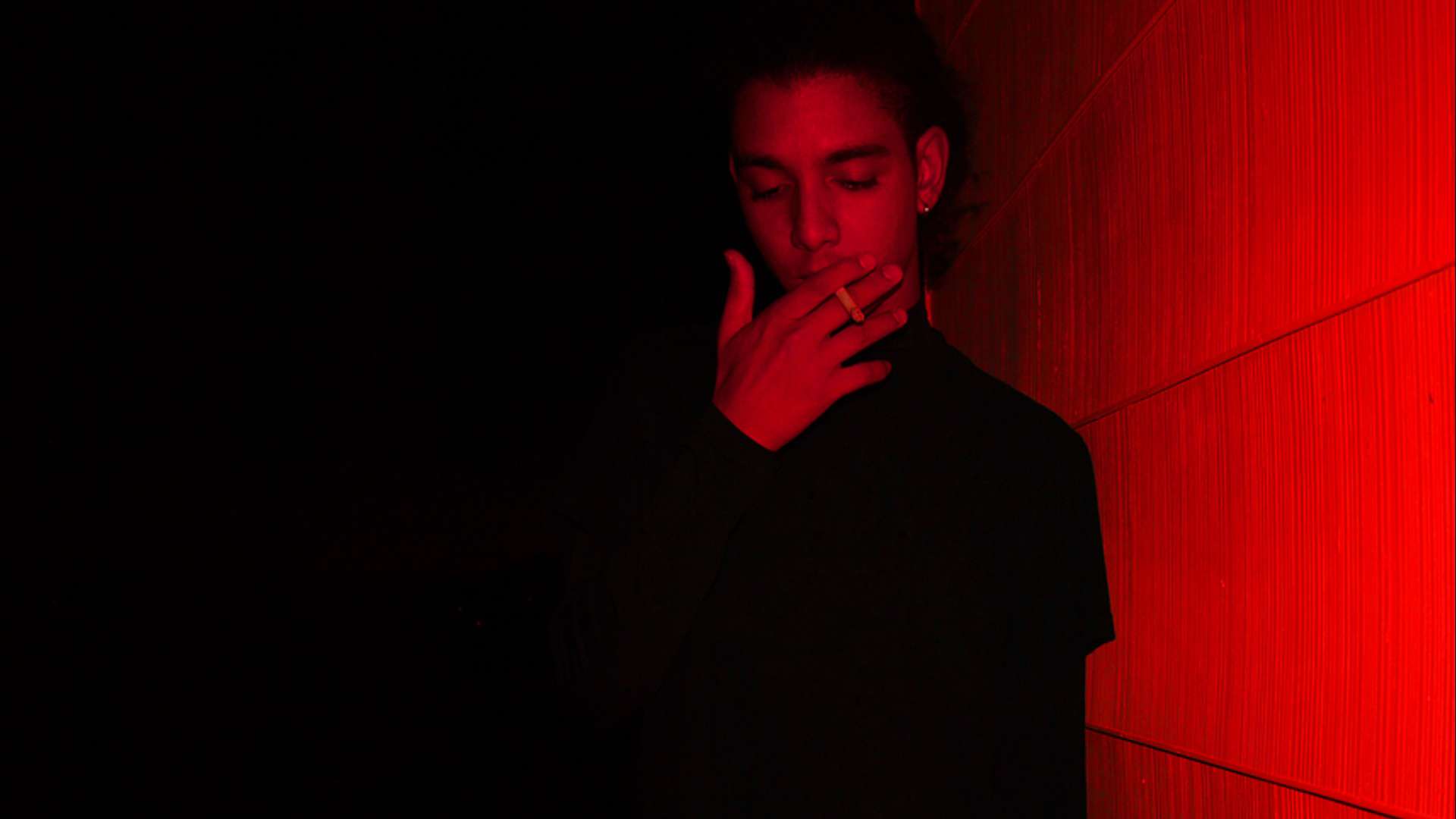 The California based visual artist, music producer, and DJ Astralakt has been coming up with some quality midtempo tunes for quite some time now. After producing a lot of mainstream radio-friendly stuff in the past, the artist is having a great time pursuing his own authentic sound that defines him as a producer. Going further down that road, he has just dropped another massive midtempo track called Ruin that is set to delight a lot of techno and electro house lovers out there.

Starting out with a keen interest in electronic music since the age of eight, Astralakt soon began producing and selling complete tracks apart from helping teen students in helping develop their skills at the art of production. In 2013, he signed with a Los Angeles based production label called League of Stars, where he also produced a track for the legendary rapper Wiz Khalifa for the album Cabin Fever 2.

For the past couple of years, Astralakt has undergone a musical shift that he greatly desired and embraced. His latest release Ruin is an astonishing midtempo record graced with an eerie mechanical vibe, heavy synth leads, and dark basslines. Here’s what the artist had to say about his shift in genres.

“I’m glad that I decided to be myself in music, even with how things turned out because it lead me on a path that further developed my skills and abilities into something it never could have been had I stayed in the box they wanted to keep me in, and I’ve found my own unique touch and can now express myself freely to people who can appreciate my sounds and that’s something that’s very important to me.” – Astralakt

Be sure to check out Ruin here –

20-year-old electronic music fan and a budding producer. Although I admire all genres equally, progressive house has always been on the top of my pecking order.