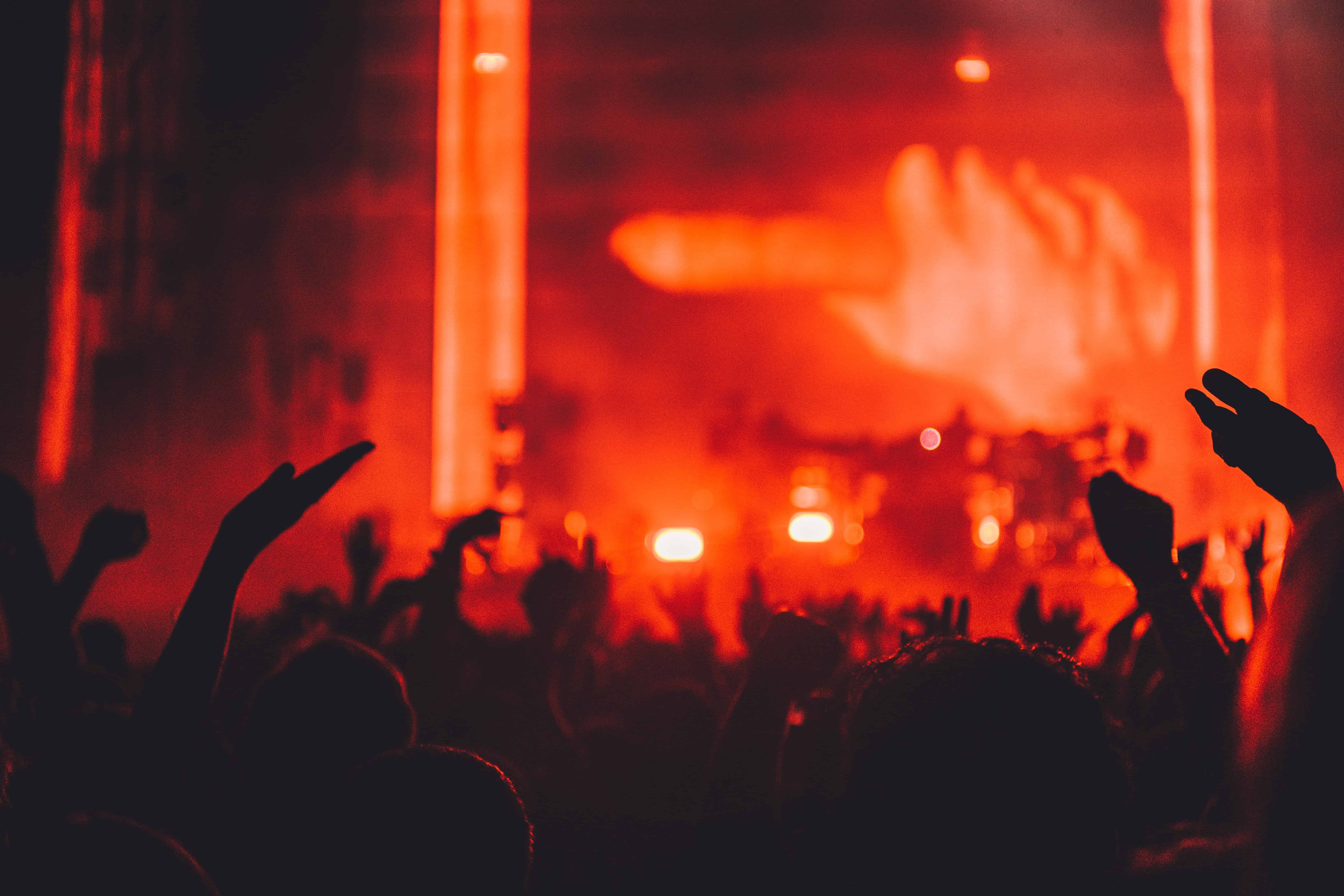 Misinformation is a very dangerous thing to spread, especially in today’s world. If you have a big platform, it’s important to use that platform to spread good messages and if you gave an opinion be sure to be fully educated on said opinion. In a case of misinformation and uneducated opinions, London-based company Boiler Room posed something very harmful towards the people of Israel.

For a bit of backstory, Benjamin Netanyahu, prime minister of Israel, announced that the Israeli government would immediately annex the Jordan Valley and West Bank settlements while committing not to create new settlements in areas left to the Palestinians for at least four years. US Ambassador to Israel David M. Friedman claimed that the Trump administration had given permission for an immediate annexation, stating that “Israel does not have to wait at all” and “we will recognise it.” To read in-depth about the Trump peace plan, you can click here.

Trying to make a difference, Boiler Room weighed in on this and stated that since they had ties to Palestine – by hosting events there – they wanted their followers to do everything they can do help the state and encouraged them to sign petitions. The only problem was, they wanted their fans to sign petitions and donate to causes lead by BDS Movement. BDS wants to boycott Israel and has been accused of anti-semitism in multiple occasions, and even has resemblance to the late 30’s nazi regime with their ‘do not buy from Israel’ statements. Many of its followers have been slated for their violent ways, and now Boiler Room has been slated by many of those high up in the industry. Global Vice President and A&R of Warner Music Group Aton Ben-Horin had this to say: 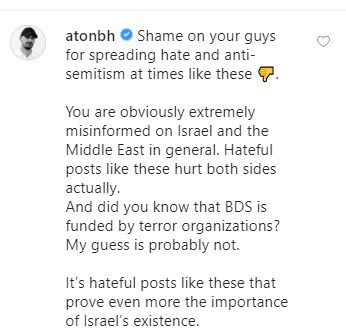 Owner of The Block Club in Tel Aviv Yaron Trax has worked with Boiler Room when they came to Tel Aviv for a live broadcast from The Block, and he had some passionate words to say on the subject, which you can also read below:

Hi Boiler Room, I'm Yaron, the owner of The Block club, Tel-Aviv. You may remember me from when we worked together a…

It’s very important to not spread hate in these times, and although Boiler room has now edited their Instagram post to just say “We strongly encourage our audience to support the people of Palestine at this time.” and has deleted all mention towards BDS, hundreds of thousands of people already saw it and the damage had been done. If you have an opinion, it’s very important to be highly educated and know all of the facts first.

Image Credit: A. L. on Unsplash