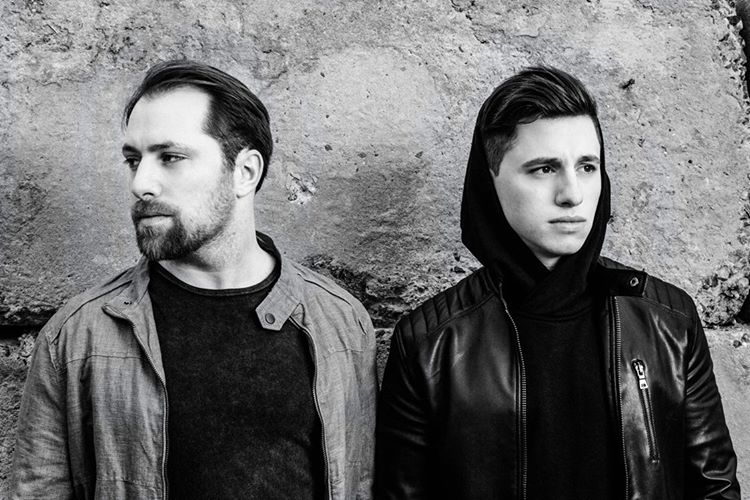 Centineo announce their upcoming plans after a year-long sabbatical

The New Jersey-based duo ‘CENTINEO’ (comprised of Tim & Rob Centineo) has firmly established itself in the world of electronic dance music through their uplifting progressive sounds and massive releases on top-notch labels such as Revealed Recordings. With a rapidly growing fan base and an awe-inspiring discography, the duo is all set for insane levels of success following their return from a year-long sabbatical used to explore, develop, and reinvent their sound.

Over the years, the Centineo brothers have been inspired by an encompassing ideology: R.A.T.D.O.T.L. (Rage Against the Dying of the Light). It is an idea that encourages you to maintain your inner child, to believe anything is possible, and to pursue what makes you happy relentless until you obtain the life you want. Their music and productions without a doubt depict this ideology. As far as their future plans are concerned, the duo is looking forward to releasing quality tunes showcasing their ability to not only produce but to create a musical experience that tugs at the heart strings of their listeners. Their new music ranges from classic progressive house to more modern electronic-pop and features vocals and lyrics from Tim (one hand of the duo).

Their first release of this new campaign is set to drop at the end of July and it is nothing short of a masterpiece. But don’t take my word for it, check out the teaser below and keep an eye on Centineo’s socials and website to stay updated (see below).