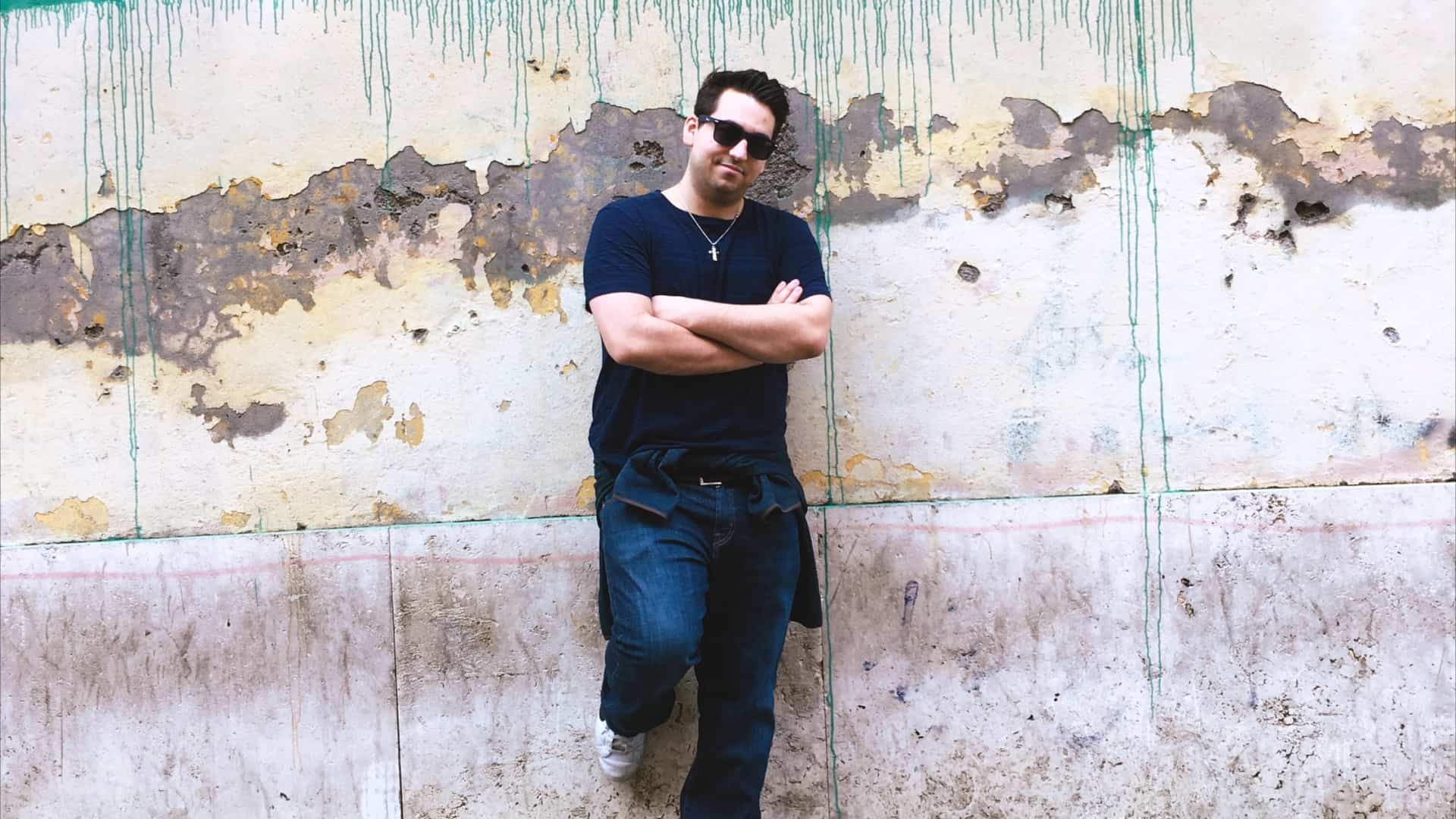 Rising up through the ranks of the electronic music scene in New York City, the American music producer Danny Spade has been spreading love and positivity with his astonishing electro-pop tunes for the past fifteen years. Inspired by the likes of Daft Punk and Pierce Fulton, he often looks forward to motivating his listeners by providing them with several moments of deep introspection through his productions. Danny’s latest single called ‘Effort’ is another such inspiring tune that is set to delight a lot of electro-pop and future bass lovers out there.

Starting off with an uplifting melody and some ambient pads, the single ‘Effort’ soon introduces us to the soothing vocals and deep piano chords that perfectly set the tone for the electro pop-based drop. The second break of the single features the hip-hop artist Vince is Dead who has done an impressive job with his rap vocals. Overall, Danny Spade has reflected a lot of positive energy through this single that is supposed to mark the beginning of his career’s next chapter.

“Believe in yourself, and others will follow” is the mantra that has been followed by Danny Spade throughout his career. Looking forward to the time ahead, he plans to bridge his love for digitally crafted sounds with the unbeatable feel of live instruments, which is a combination that never fails to amaze us all.

Don’t forget to check out ‘Effort’ below.