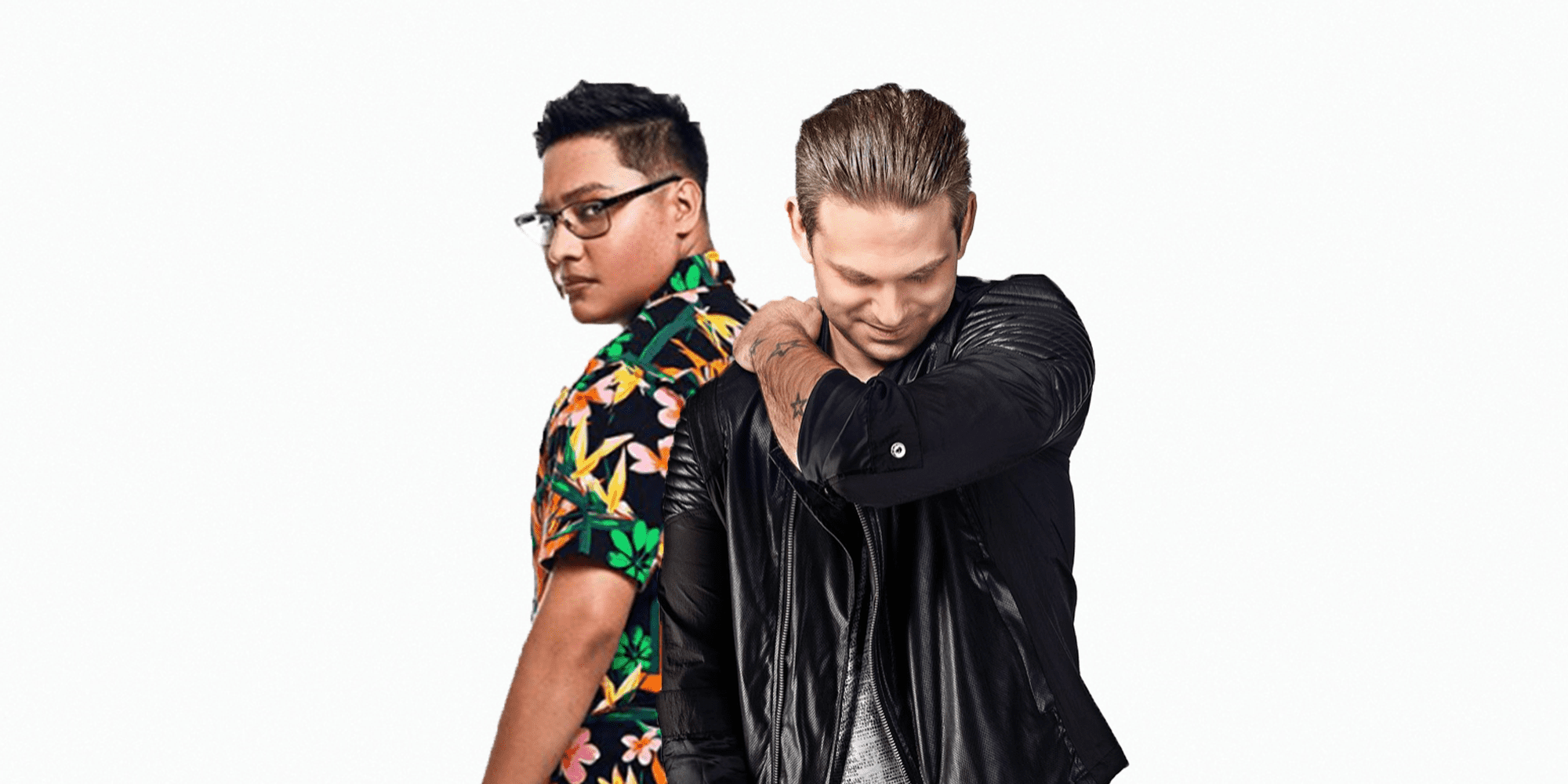 The Belgium-based music producer and DJ Dave Till has been serving the music industry with his fist-pumping big-room bangers for quite some time now. Having already released his stuff on labels like Armada and Smash the House, he is one of Belgium’s latest revelations, discovered by fellow countrymen Dimitri Vegas & Like Mike. Teaming up with another quality Mexican producer Everex, he has just dropped a massive 2-track EP called “Chaos,” out now via Brook Gee Records.

Everex & Dave Till are no strangers to each other, having previously worked together on tracks like Money, Raise Your Hands, and Molly. As far as their latest release is concerned, one can expect a lot of high-powered festival bangers consisting of perfectly blended characteristic sounds from both the artists.

The EP starts off with its title track Chaos, which is an extremely energetic big-room banger based on blazing leads and hypnotic tribal vocals, tailor-made for dancing your hearts out at hardcore raves. Next up, we are introduced with another vocal-based groovy tune “Wild,” which as the name suggests, will hit you with an absolutely wild craving for a dancefloor.

Don’t forget to check out the EP here –