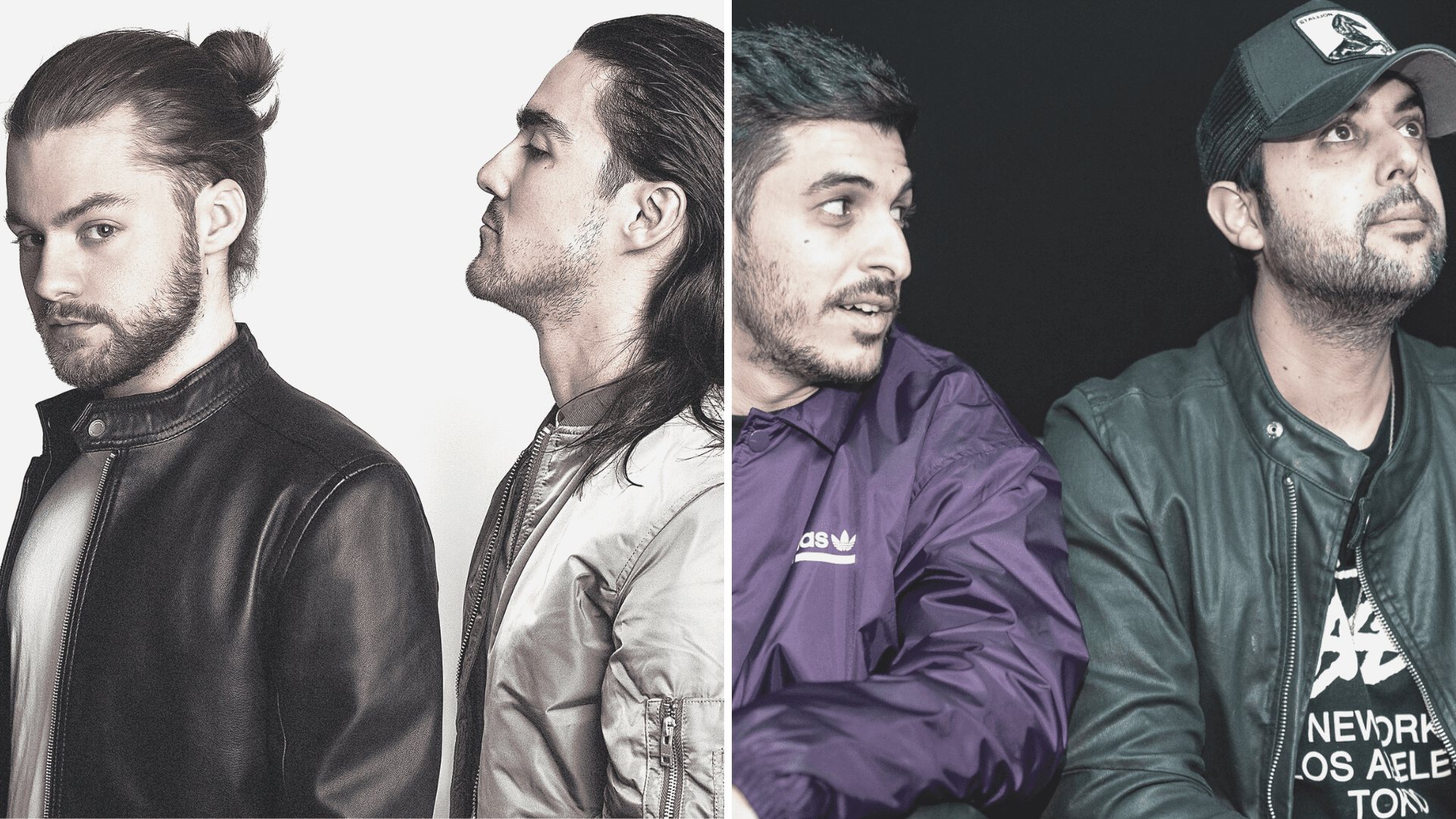 The long-awaited collaboration between Israel’s finest duo Teamworx and Swedish progressive masters Dimitri Vangelis & Wyman has finally landed on Buce Records. After teasing the track in the past, the quartet have now brought ‘Pew Pew‘ to the electronic world with an energy that only this collaboration could conjure, with the release veering away from Dimi and Wyman’s more traditional prog house sound to embrace their darker side together with their Israeli counterparts.

Years of top quality releases always set the bar incredibly high for whatever track comes next, with this being exactly the case for both Dimitri Vangelis & Wyman and Teamworx. The former have seen tracks like Size Records favourites ‘Payback‘ and ‘ID2‘ receive widespread support since their release right up to now, but their latest release in ‘Pew Pew‘ strays from their iconic progressive style alike some of their more recent releases. After the success of ‘Acid Drop‘ and ‘Pacifier‘, it comes as no surprise that the Swedes have once again donned their deeper sound in collaboration with their old Size Records counterparts Teamworx. The two Israeli producers have expanded their sound vastly in the last year but this new release goes back to their trademark psy-infused big room sound that is so prominent on mainstage bangers ‘Deep Dark Jungle‘ and ‘Clap Back‘.

‘Pew Pew‘ is injected with an infectious laser-like sound that drives the drop and clearly inspired the name, whilst the break features dramatic yet melodic synth leads that create an unrivalled level of anticipation for the second drop. Dropping with enormous force, this release is sure to garner support far and wide in the coming weeks and months, continuing the trend of previous releases from these artists.