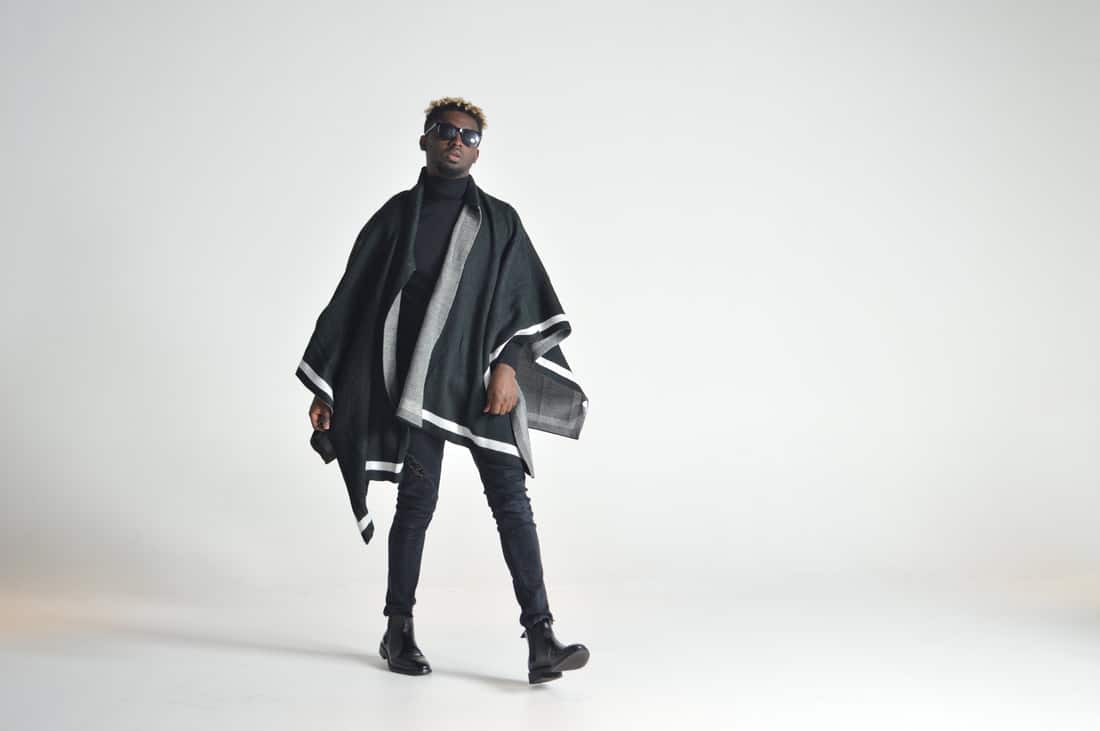 The talented producer, who has worked with artists the size of the British R&B singer Emeli Sandé, was nominated for a grammy back in 2017 for his work on Tony Lanez‘ track ‘LUV‘. Right after that, Stephan went on to deliver massive original tracks ‘UMG’ and ‘Game’. His third project, a successful collaboration with P.S. titled ‘Call Me‘, became the second most searched single in the French Shazam charts and 68th worldwide. Following such impressive accomplishments, the top labels spotted him, which led him to signing a deal with Sony Music two years ago. His latest achievement was his impressive music video for his latest track ‘Whatever‘ in collaboration with Sound’n Pics that overcame the million views mark and was ranked in the top 50 best pop music video of the year in 2018 by MTV.

Now, with a refreshed and more mature sound, DJ 4Rain is back stronger than ever with a massive tune that will blow away the commercial electro hip hop fans. Stephan uses his music to send profound human statements fighting against social injustices and spreading positive vibes, uniting society for the better. In this one, DJ 4Rain uses the track to send a sensitive green-friendly message, raising awareness for protecting the environment and reminding us all of how important our planet is. Our time here is limited and we must respect Mother Nature so the future generations can benefit too. “Together we will love mother nature and we can make the difference!” .

In order to set up that mood, the producer has used some beautiful vocals that intertwine with his great production. The instrumental and rhythm certainly succeed at creating those positive, hopeful and happy vibes. If you combine this with the majestic official lyrics music video, the outcome is unbeatable. Listen and watch the newest DJ 4Rain track ‘I Don’t Belong’ below: