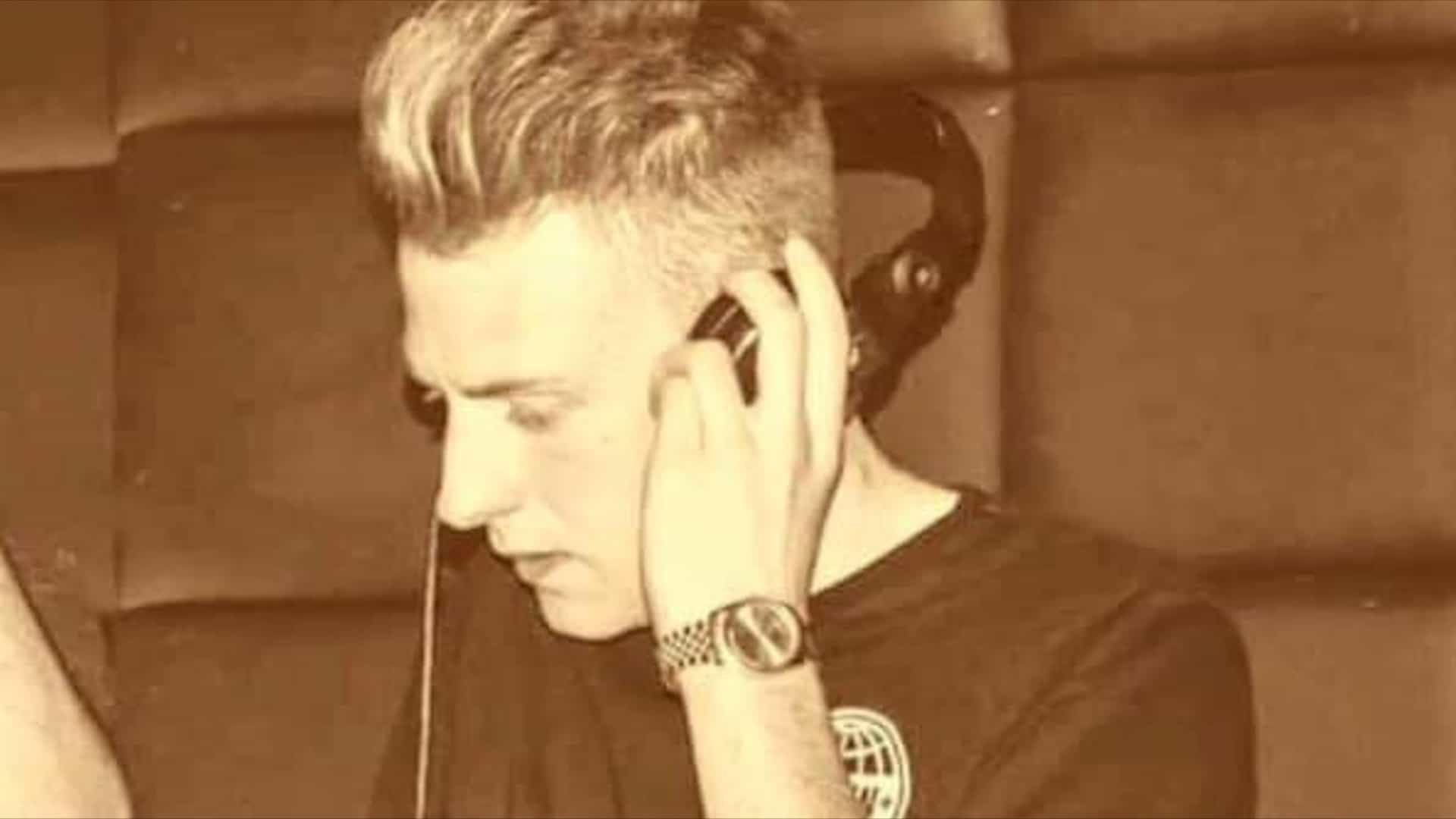 With a radio show on Mixcloud and a successful career ahead of him, GAZZER has already done a lot of things in the years he’s been a DJ and he’s definitely got a lot to say. With an extensive knowledge of how the scene works, he’s here to talk about his career, experiences and debut release ‘Terminal’.

At 28 years old, real name Gareth, I have been a music producer/DJ for around 8 years now. My whole life I have always loved and gained emotion from music, I like how it can create different settings and atmospheres simply from a melody. Although the first few years consisted of planning and carefully purchasing the right kind of equipment. When I first started the artist journey I learnt from the basics. I was clueless on how to DJ and make music, however my passion and determination was high. Going to clubs, staying up late watching festival live streams on Youtube, Tomorrowland, Ultra to name a few, really pulled me into the EDM scene. However I wanted to be unique, fresh and use natural sounds. DJ Academy UK company provided me with a training course on how to mix and in my spare time I would learn how to play the piano in my home studio. UK gigs in cities such as Newcastle and Manchester followed. Warehouse Penrith was a regular gig in-between.

I always remember watching a Kygo documentary where he uses the piano live alongside his dj decks, very inspiring. Growing up, travelling to gigs, listening out for new tunes, R1 Dance Anthems presented by Danny Howard was always on. The Techno scene is growing and even the likes of Calvin Harris, David Guetta and Co are wanting a piece of it. I don’t see that as a bad thing, I see that as a positive that they want to be involved! Deadmau5 and Adam Beyer have helped inspire me recently to grow my Mixcloud following to the world.

Your debut techno release ‘Terminal’ is an absolute smash. Could you tell us what the story is behind it?

Thanks so much, glad you like it! The story behind Terminal came from being in and around airports. Ibiza really does inspire artists and for me the airport is where it all begins. I wanted a unique beep like sound to assist with my melody and drums. I always record natural sounds on my phone, take that back to my studio, load into Ableton and use a Plug In called MASSIVE to tweek the sounds and fit nicely into the arrangement.

What a shock to the world it has been, in particular the music industry. Being from the Lake District, Cumbria it is a quiet place to live anyway. However I had a Gig at Factory in Manchester the week before lockdown really started to kick in, what a night that was! But I knew what was to follow. The past 3 months have been very productive for me. I am generally a positive ambitious person so I have tried to use the time wisely. Adapting well to live streaming instead of being in the club was strange but it seems to have gone down really well. I performed my latest monthly radio show inside a virtual 80’s Cotton Mill, how cool is that!

What are you looking forward to most when the situation is over?

Looking ahead, I can’t wait to get my new track out on the scene. My passion for big room warehouse vibe sound gets me excited to play in big new venues. Open Air could be the way forward however DJs and Artists are praying for the return of crowds. Live music makes people happy.

Coming back to your productions, your debut release ‘Terminal’ has been streamed on Spotify in more than 50 countries. Can we expect a follow up?

I love that platforms such as Spotify allow music to be heard all over the world. Terminal was streamed in many countries including countries I would never have expected the track to reach, such as Luxembourg! The follow up will be later this summer.

Tell us about your radio show on Mixcloud. What is the vision & idea behind launching your own radio show?

In previous years I have been very spontaneous with mixes playing them on a range of radio stations as well as entering competitions. My radio show on Mixcloud provides consistency. It allows me to connect with a wide audience and grow my personal brand GPOWER. The show will feature new music and guest mixes going forward.

2020 is going to be one of my busiest years to date for the GPOWER brand. With my next track released later this summer and further growth of my Mixcloud Live presence, there is plenty to expect. Factory Manchester was a great opportunity before lockdown came in so I would like to build on that. Merchandise will also be available later this year including caps, t shirts, wristbands and even energy drinks!

You can view GAZZER on Spotify here, and be sure to check out ‘Terminal’ below!