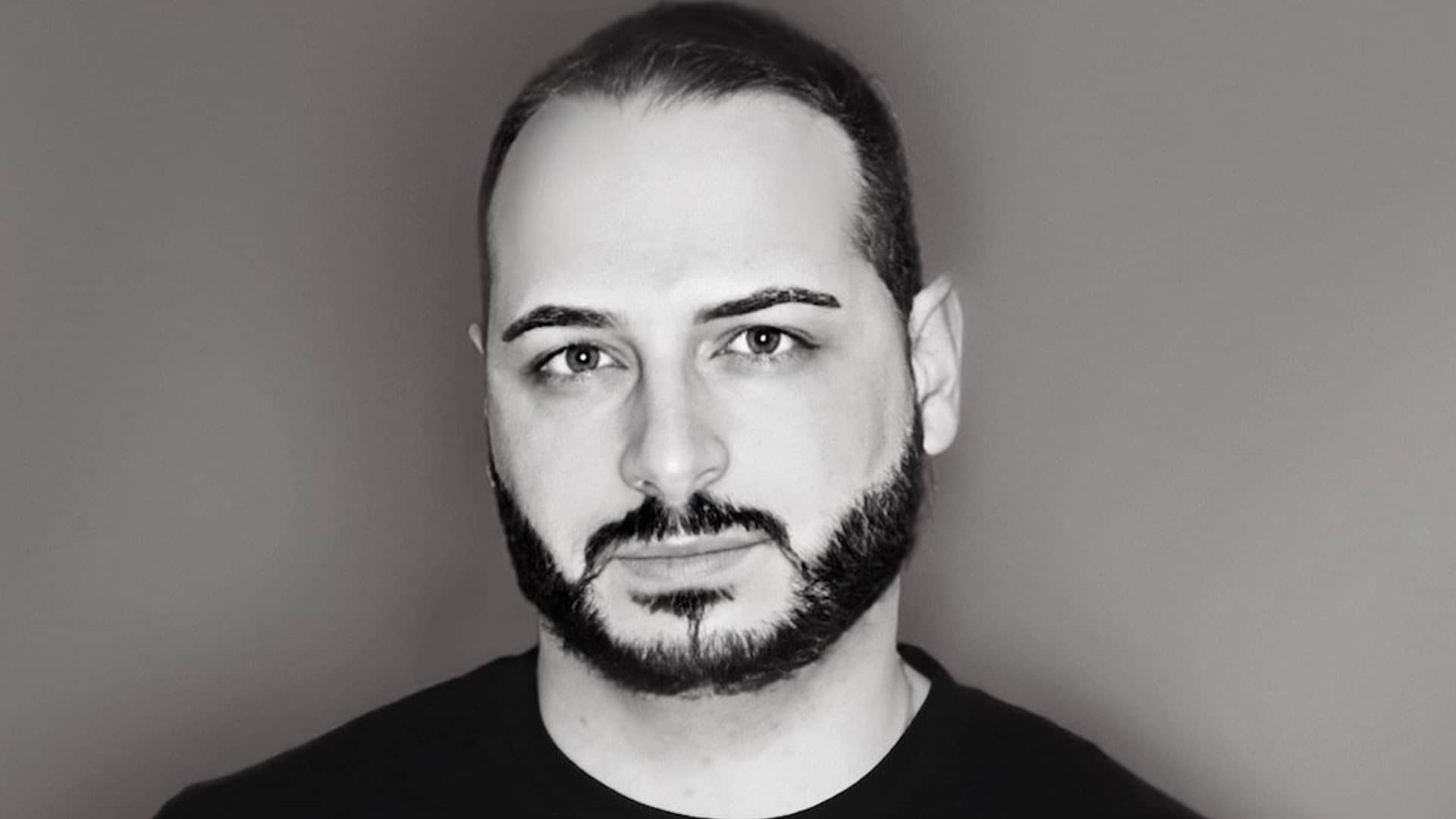 New York-based DJ and producer Italo Talarico has presented his newest project; a promising deep house track titled ‘Nobody‘. This cool tune that was made during the quarantine, is out now on all platforms and available here.

Italo Talarico’s relationship with music started back when he was just 18 years old, when at his sisters 16th birthday a DJ company hired him after seeing the crazy amount of energy he transmitted on the microphone and ever since, music hasn’t disappeared from his live. He went on working as a DJ for several years, founding his own party entertainment firm that allowed him to play at weddings and different parties eventually playing at renowned venues in New York such as Grace Hotel, Greenhouse and Lavo.

Influenced by legends like Axwell, Tiësto, Calvin Harris, and Avicii, after finishing college, he realized he did not only enjoyed playing but making his own sounds too. So after buying and get familiar with different DAWs like Ableton Live and especially Logic Pro, he has put on the hours and work to become an advanced producer. This 2020, he has made his debut presenting amazing tracks like ‘Chemicals‘, ‘Waiting‘ or one of his most recent successes ‘Your Love‘.

In his own words, Italo Talarico stated this about ‘Nobody’: “This song was made during the Quarantine. Summer vibe for when things go back to normal!!”, which could not have been said any better. Italo Talarico’s fire track sends and transmits above all, those happy deep house particular rhythms of the summer season. With a slow paced start with feminine vocals and snaps sounding coordinately, a drum loop transcends to the build-up before going on a well-balanced classic deep house drop that would perfectly suit any sunset DJ set this summer.

Listen to Italo Talarico’s new track ‘Nobody’ below: