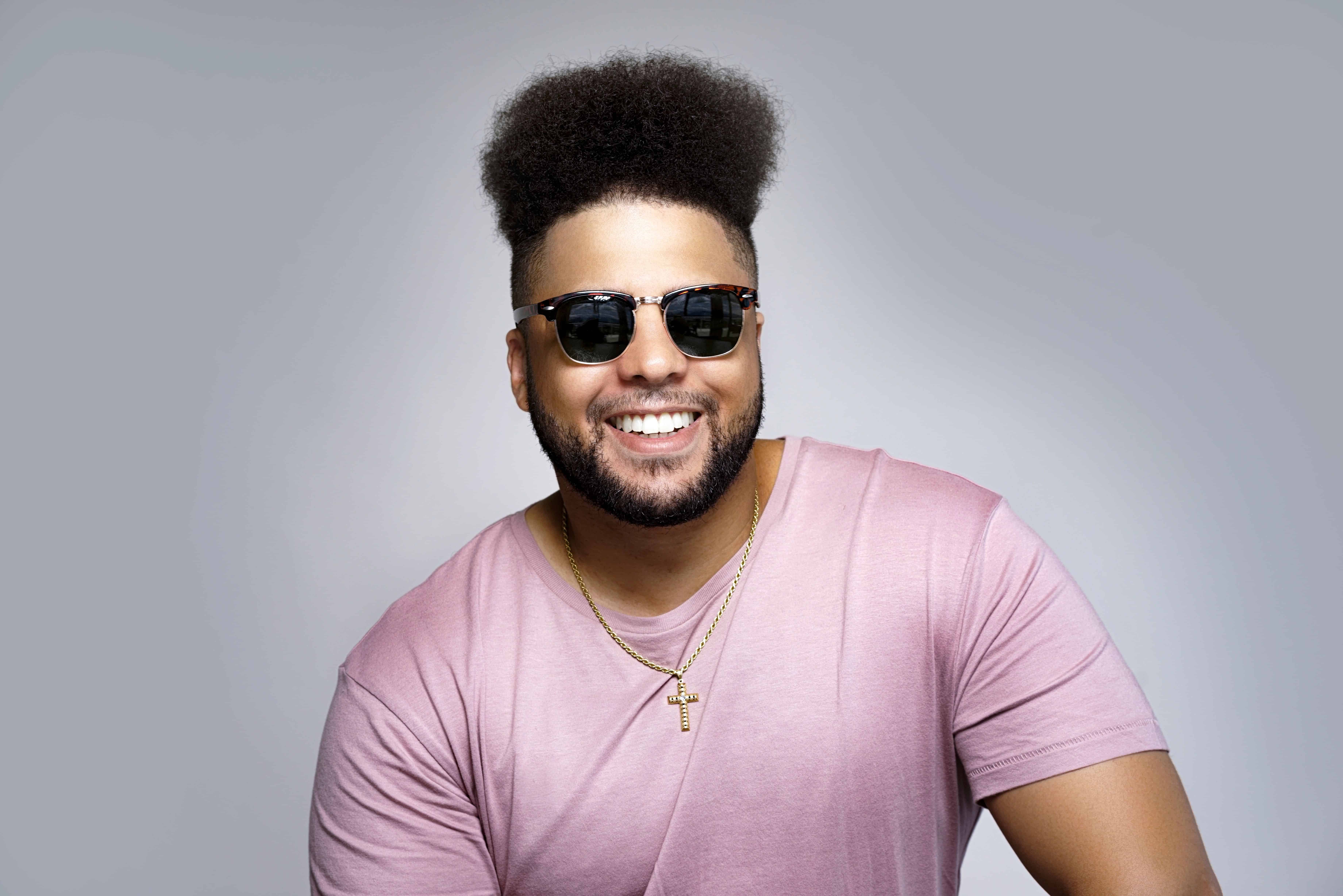 From Vancouver, Canada, producer Kardano is a breath of fresh air to the music industry. With most of his music stemming from the inspirations that draw from his Jamaican and Italian heritage, you get the feelings of chilled out summer vibes and disco which makes you instantly want to dance. At the age of 13, he started playing guitar and that’s when his love for music truly started. He then moved onto rap, starting a rap group with his friends, before enrolling in Nimbus School Of Recording. Doing this allowed him to gain a deeper knowledge of the technical side of music making which helped to get to where he is now. Going on to play at a Monstercat label event in his home city, he’s gone on to big things.

His latest musical endeavour ‘Easter Blues’ actually has nothing to do with Easter despite its title. This funky house track has one important message attached to it, though, which is this: stay home. This track stemmed from a phone call he had with someone who was frustrated with the whole COVID-19 pandemic, and he decided to make something fun out of it. Chopping up the call to make ear-catching vocal chops out of it, it’s definitely a unique track to say the least. With a catchy house synth laid down below the vocal chops, it’s something thats not only fun to listen to but is catchy and has a lot of dance-ability packed into the very core of it.

‘Easter blues’ proves that Kardano can make a track out of anything, and you can listen to it on SoundCloud below or buy it here. It’s out on his own imprint Boom Boom Music now.