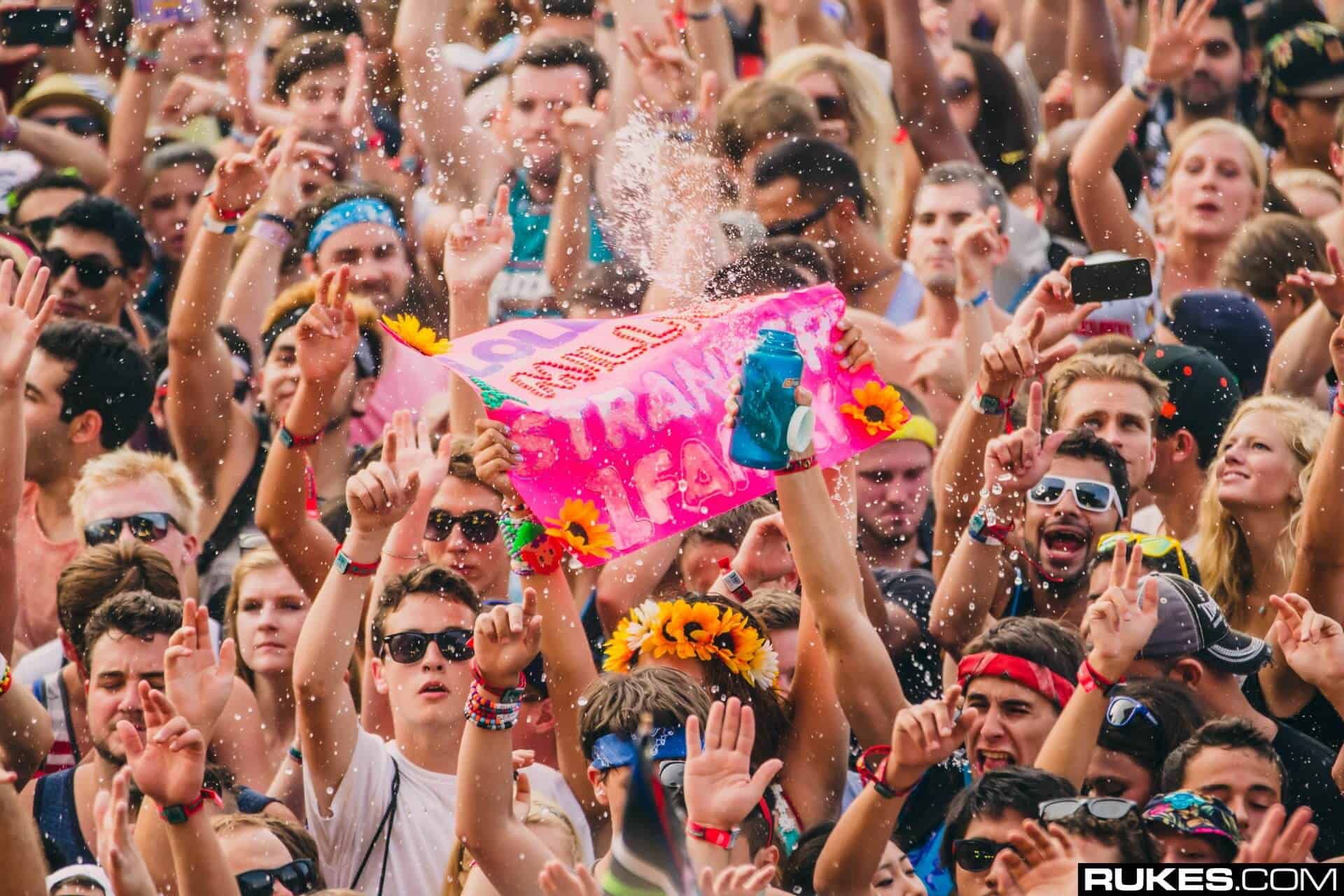 Although attendees all over the world will sadly not be able to attend Lollapalooza 2020, the organizers are bringing the festival weekend to the comfort of your own home with a virtual Lolla2020. The free four-night broadcast event will take place exclusively on Youtube at 5 pm CT each night from July 30 to August 2. With an insane lineup released, fans will be blessed by world-class acts such as Kaskade, Alison Wonderland (Live Set), ZHU, Carnage, Louis the Child, NGHTMRE, Vic Mensa and many more talented artists.

Lolla2020 will also feature more than 150 performances and appearances, including international editions, original performances from artists all over the world, and past sets from icons such as Paul McCartney, Chance The Rapper, OutKast, and Arcade Fire. With tons of support from the local community, Chicago Mayor Lori E. Lightfoot will also appear throughout the weekend’s festivities, including hosting engaging conversations with Lollapalooza founder Perry Farrell and the one and only LL COOL J. Not only will Lolla2020 include surprises throughout this weekend, but organizers have also partnered with Arts for Illinois Relief Fund, the Equal Justice Initiative, and When We All Vote with a goal to raise awareness of each organization during the event.

Tune into the virtual Lolla2020 here and check out the full lineup below!