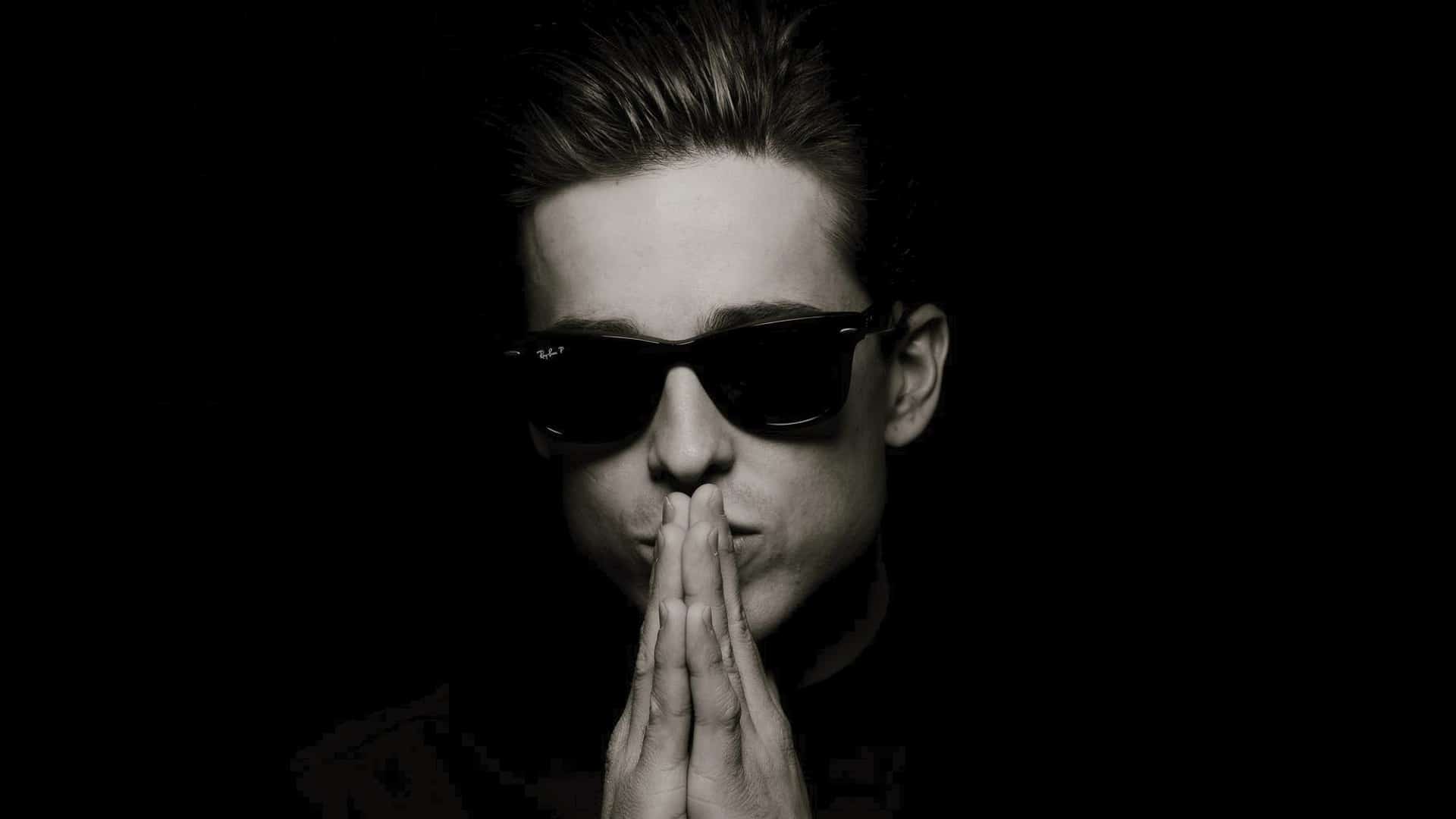 The Spanish music producer and DJ KATZZ has been spending a lot of time in the studio lately, honing his skills at the art of production and molding different elements to find his own characteristic sound. Inspired by the likes of Steve Angello, Matisse & Sadko, Kryder, and Headhunterz, the Madrid based artist has spent more than ten years experimenting in the studio and going through several music schools. Having officially begun his career this year, he has just dropped an epic groove house remix of Ian Ludvig’s track Everyday.

Often known for the epic melodies and analog basslines in his records, KATZZ has gone through a huge change in genres over the years. After starting out with his journey as a huge admirer of Hardstyle, he has gradually made the change to house and progressive based sounds.

Through his remix of Ian Ludvig’s track Everyday, KATZZ has added a whole new groovy vibe to the record, which gives us a glimpse of the artist’s impressive skills at producing classic house stuff. The blazing drop leads from the track account for a lot of energy, making it suitable for clubs and festival mainstages.