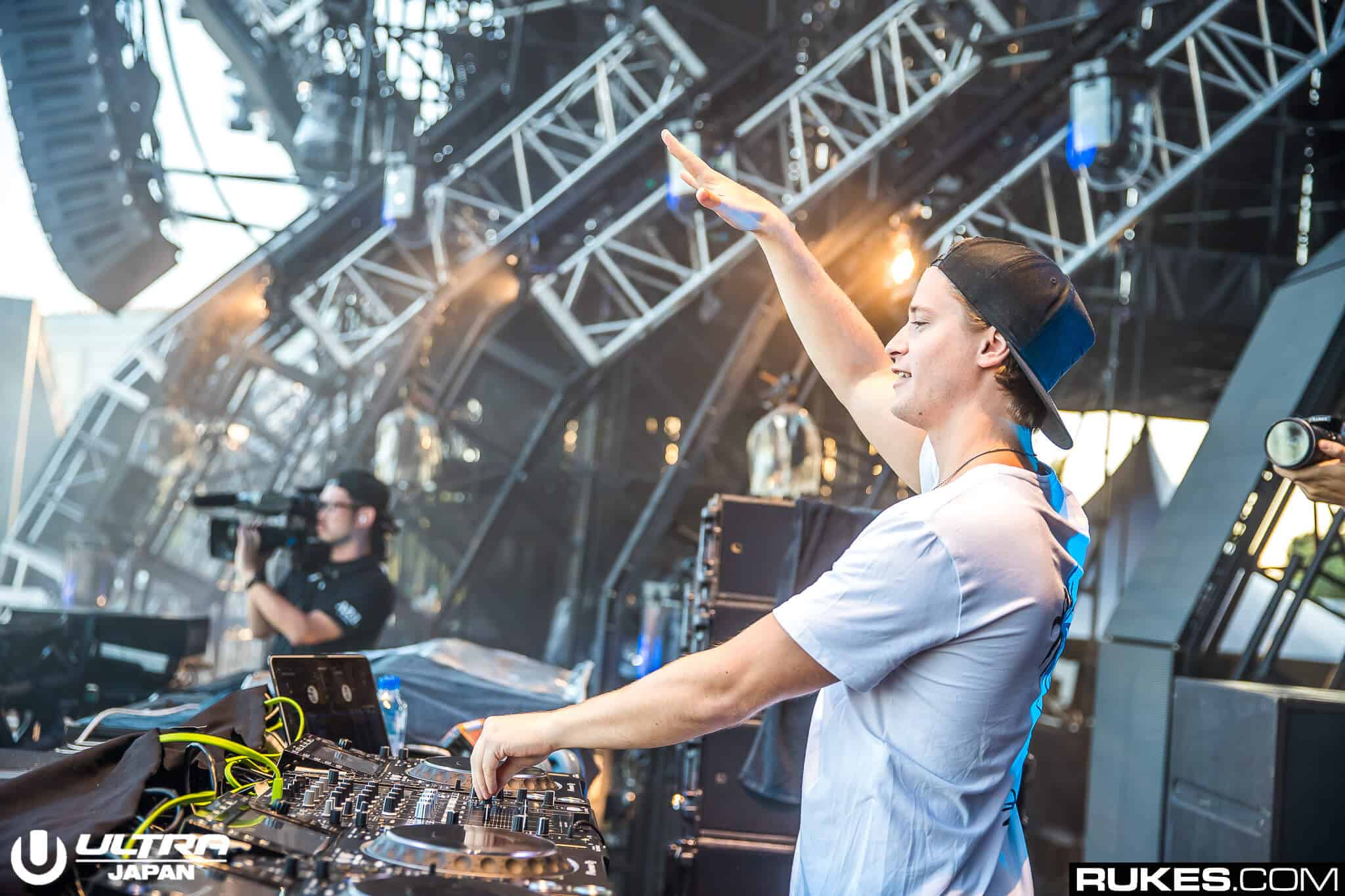 The past few months have been amazing for Kygo. Both due to the release in May of his new album Golden Hour, with special appearances by Zara Larsson, Sandro Cavazza in addition to the remake of the hit ‘Higher Love’ by Whitney Houston, as well as his last release also with another iconic artist Tina Turner ‘What’s Love Got to Do With It’. And last week the Norwegian DJ gave fans an exclusive live performance of one of the songs on his album ‘Lose Somebody‘ in partnership with OneRepublic.

Such a presentation was made on the prestigious channel The Tonight Show Starring Jimmy Fallon, which currently has an incredible 25 million subscribers on YouTube. Something that caught the attention of the fans and gave a special touch to this performance was the fact that both Kygo and the other members of OneRepublic acted from their homes.

The video has a great repercussion among fans of the DJ, the band, and especially music because through this presentation it was possible to see the mix of different musical perspectives and it is also a way to capture new listeners.

Check the video below and listen to the new Kygo album Golden Hour.