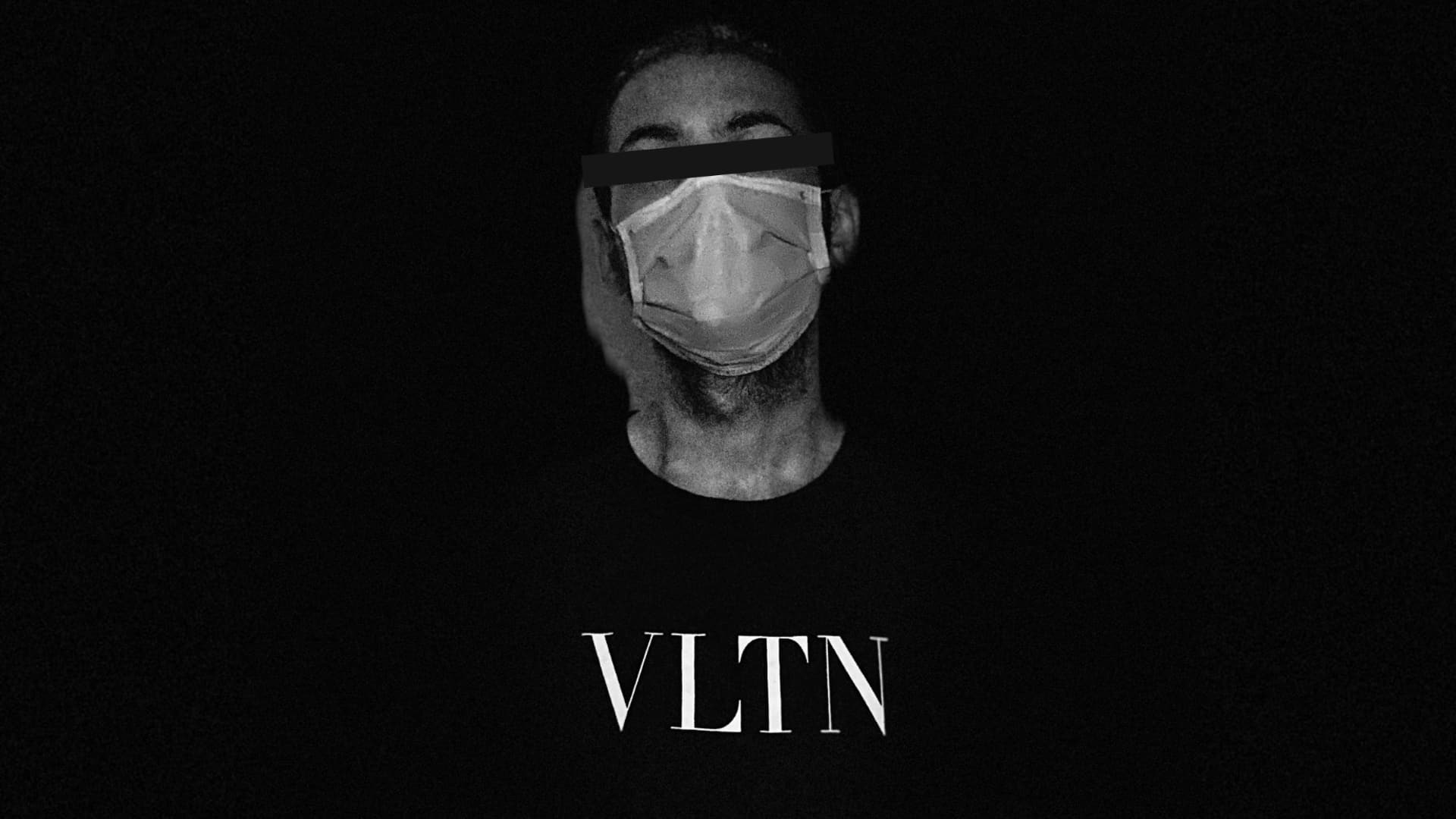 Just like Aly & Fila did with trance, LeCaire wants to be the main techno ambassador in Egypt and help strengthen the power of the underground scene in the middle east region. The upcoming African artist has just made his debut by putting out his very first track called ‘SandBox‘.

This promising song comes as the result of the great acceptance he is having locally. A couple of months ago, LeCaire kickstarted his very own radio show called ‘Cairo Based‘, which airs every week on Micro Radio in Jordan and once a month on Flouka Radio in Paris. His goal is to transmit his feelings, message and stories through his music and sets and thus, showing the great quality underground music coming straight out of the middle east and Egypt in particular. Following his own slogan ‘A huge fan of space. Both outer and personal’, LeCaire is definitely one of the artist to closely follow over the coming years in the techno scene.

These are not indeed empty words at all. ‘SandBox’ is proving the intentions and abilities from the Cairo-based artist. Just like in a terror movie, LeCaire utilizes suspense elements in the background of the song that go along with a cinematic phrase taken from the Sandbox movie.  Then, the track evolves into a solid build up that ultimately clashes into a super powerful dark techno drop. In general terms, it’s a great track with an outstanding production behind. The artist’ next track ‘Apollo 11‘ surprises us all by adopting the melodic techno tone that demonstrates his talents and versatility as a producer.