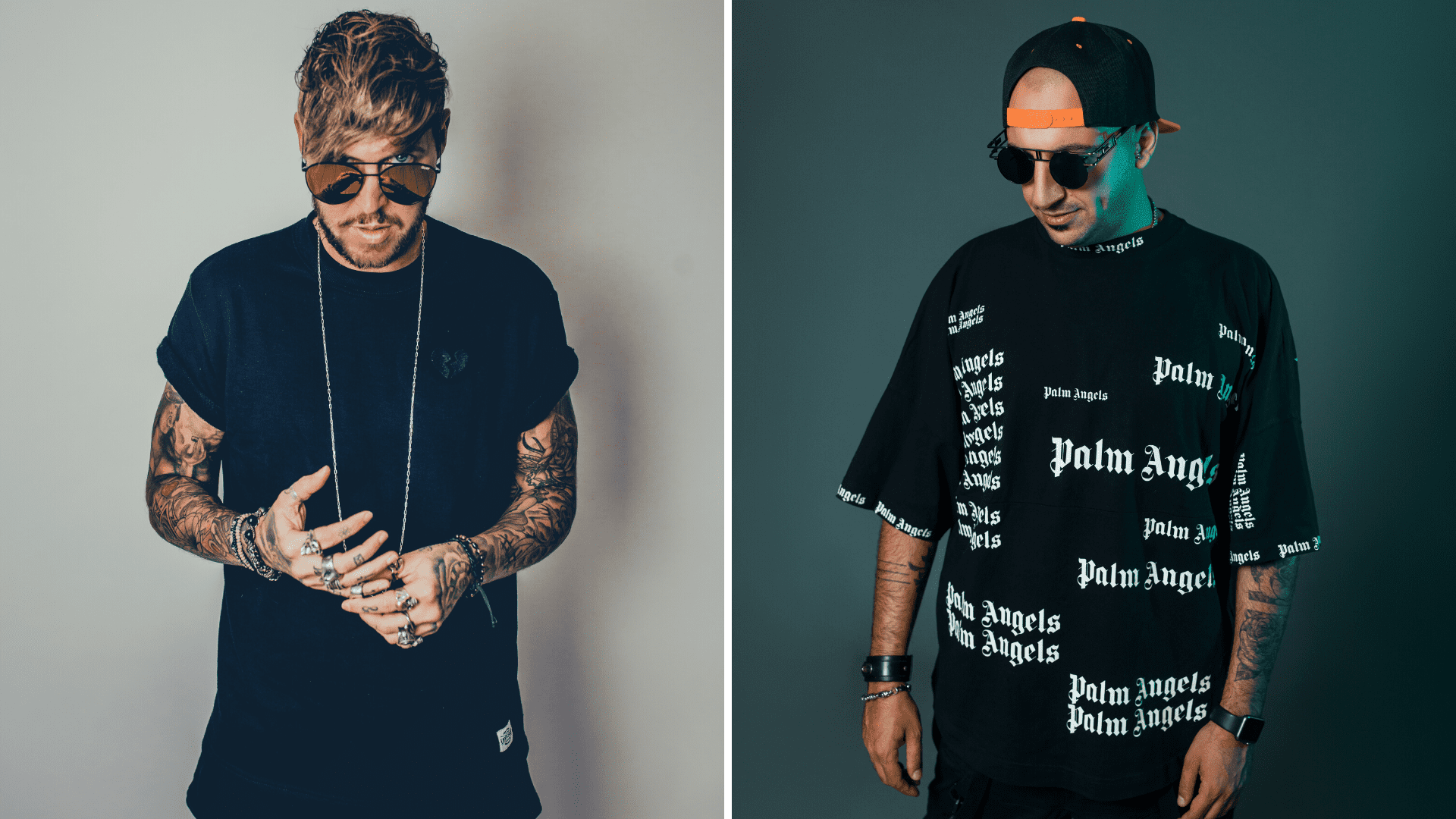 MR.BLACK drops his third single off his debut album in the form of Ben Nicky collab ‘Falcon’: Listen

After the huge success of the previous two singles from his upcoming album “Hybrid,” the Israeli big-room/psy maestro MR.BLACK has teamed up with one of the industry’s strongest UK figures Ben Nicky to come up with yet another psytrance / hybrid based banger called ‘Falcon’, out now via Revealed Recordings. It is the third single from the highly-awaited album, with ‘Bang Bang’ and ‘Heroes’ being the first couple of them.

Starting off explosively with an epic swathe of high cinematic keys and low-end notes resonating beneath, Falcon defines a whole new level of intensity through its abrasively chaotic melodies, bolting rhythms and weighty blows of bass that hit like a hook to the jaw, encapsulating trance, big-room and even trap beat breakdowns. The track flawlessly depicts a perfect combination of the characteristic hybrid sounds from MR.BLACK and trance influenced bounce elements from Ben Nicky.

Having led the charge with his explosive hybrid sounds at Revealed Recordings for quite some time, MR.BLACK has never failed to impress with his diverse records and interesting collaborations, that have inspired him to work with highly-rated Ben Nicky this time out. It’s the kind of a collab we all asked for and this is exactly what we are going to get from ‘Falcon’.

Don’t forget to check it out here.