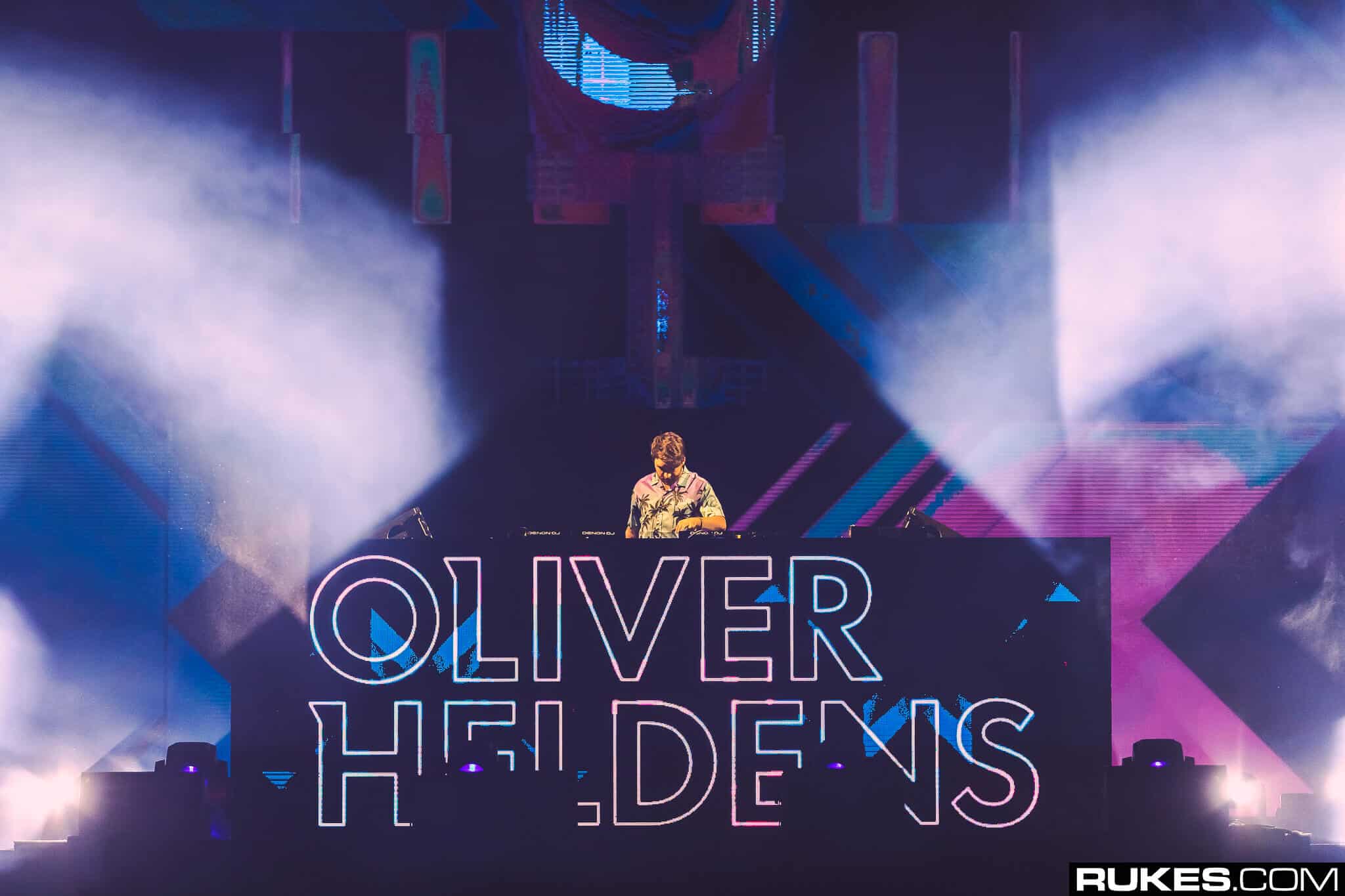 If there’s one DJ that been doing some of the biggest and best things during the COVID-19 lockdown season, its Oliver Heldens. From having some huge releases on both his Oliver Heldens name and his HI-LO name to playing in The Royal Concertgebouw, nothing has stopped him from entertaining his fans in epic ways and now he’s blown expectations out of the water yet again for a set of massive proportions together with F1 and Heineken.

Proving that he’s conquering the scene, Formula1 chose Heldens to kick off the celebrations with the races returning to Austria, and he didn’t disappoint! Playing a set full of bangers upon bangers (as you’d expect from an Oliver Heldens set), he performed on an epic racing car themed stage design on the Circuit Zandvoort race track in the Netherlands. With a track selection perfectly curated for the celebrations , he played tracks such as his remix of ‘Le Freak’ and included plenty of his own IDs (even opening the set with one). As expected, fans of his loved every moment of the set and even non-fans were into it.

The stage set was then used as a drive-in where around 40 healthcare professionals in the Netherlands working at Dijklander Hospital, Amsterdam UMC and UMC Utrecht – who were all in the direct care of COVID-19 patients – were invited to watch the first race of the season.

Oliver Heldens was the perfect choice to celebrate the return of the race entertainment, and luckily enough you can relive the epic once-in-a-lifetime set as many times as you want on Formula 1’s official YouTube channel below.