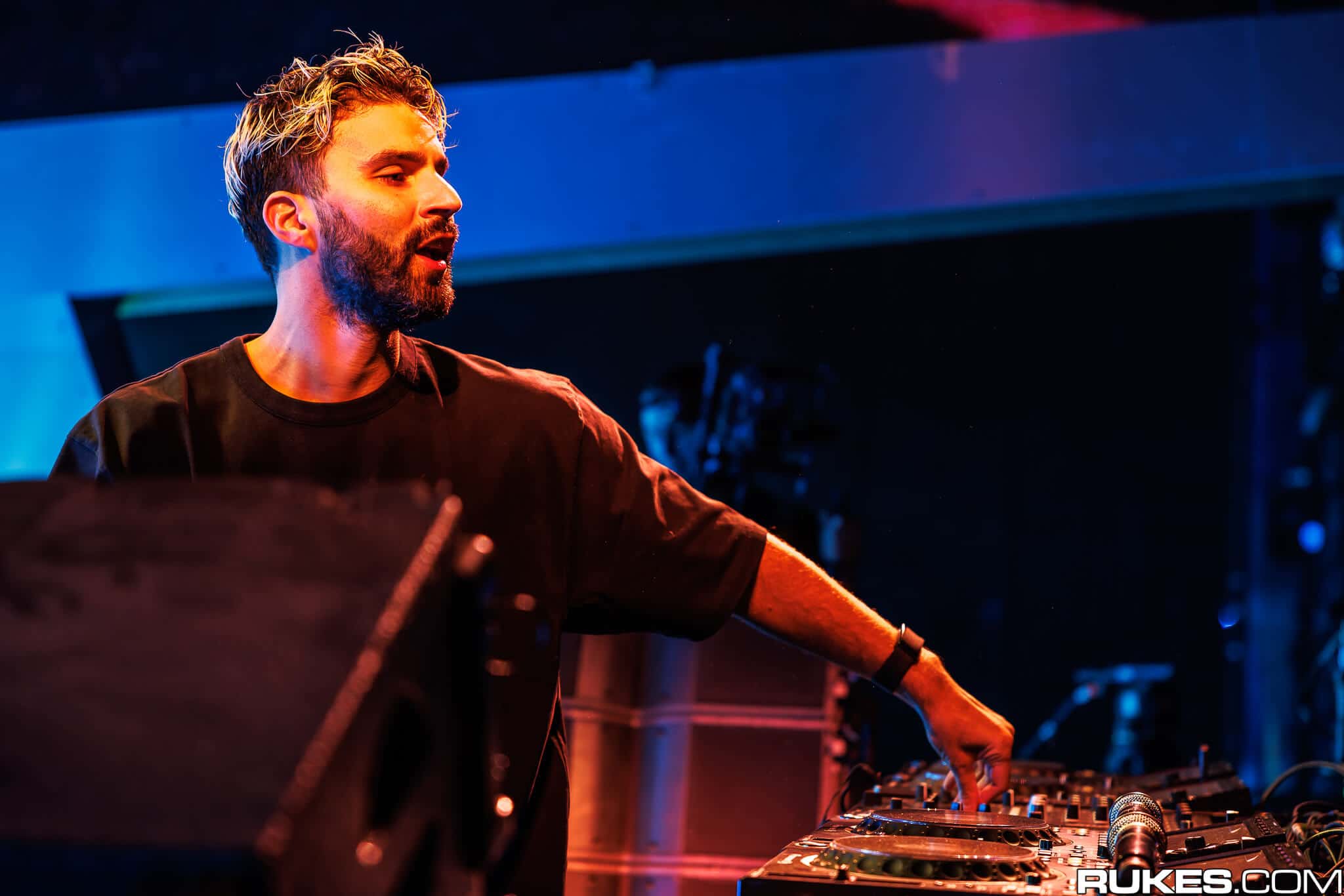 R3HAB & Winona Oak – Thinking About You

Dutch DJ and producer R3HAB presents his most recent project, a spectacular brand new dance-pop collaboration along with the talented Swedish singer songwriter Winona Oak, titled ‘Thinking About You‘. This great track is available and out now via R3HAB’s imprint CYB3RPVNK.

After embarking into dance-pop with his recent releases like ‘Miss U More Than U Know‘ with Sofia Carson or ‘Bésame (I Need You)‘ with TINI and Reik, R3HAB is back with yet another massive song. This time he has had the pleasure to work side by side with one of the most talented songwriters in the scene. Winona Oak gained recognition after her work with The Chainsmokers on ‘Hope‘, however, she also provided vocals for a great amount of great electronic music tracks like What So Not’s song ‘Beautiful‘ and ‘Oxygen‘ by Robin Schulz. Thinking About You’ is everything you could ask for, adopting emotional chill dance pop vibes as the amazing vocals from Winona blend with the outstanding production from R3HAB.

The producer said the following regarding the pair’s new track: “Every now and then, you know it. And when I was working on this track, I knew it too. Only one voice could complete the song, and it was Winona Oak’s. She has the voice you recognize immediately. I love the result we achieved with ‘Thinking About You,’ and I hope you do too.”

As far as Winona is concerned, she adds “Thinking About You’ is all about feeling yourself and the sparkling chemistry between two people. I had a lot of fun making this one together with R3HAB and love how it makes you wanna dance, but still has that melancholic vibe to it.”

Listen to the newest track by R3HAB and Winona Oak ‘Thinking About You’ below: