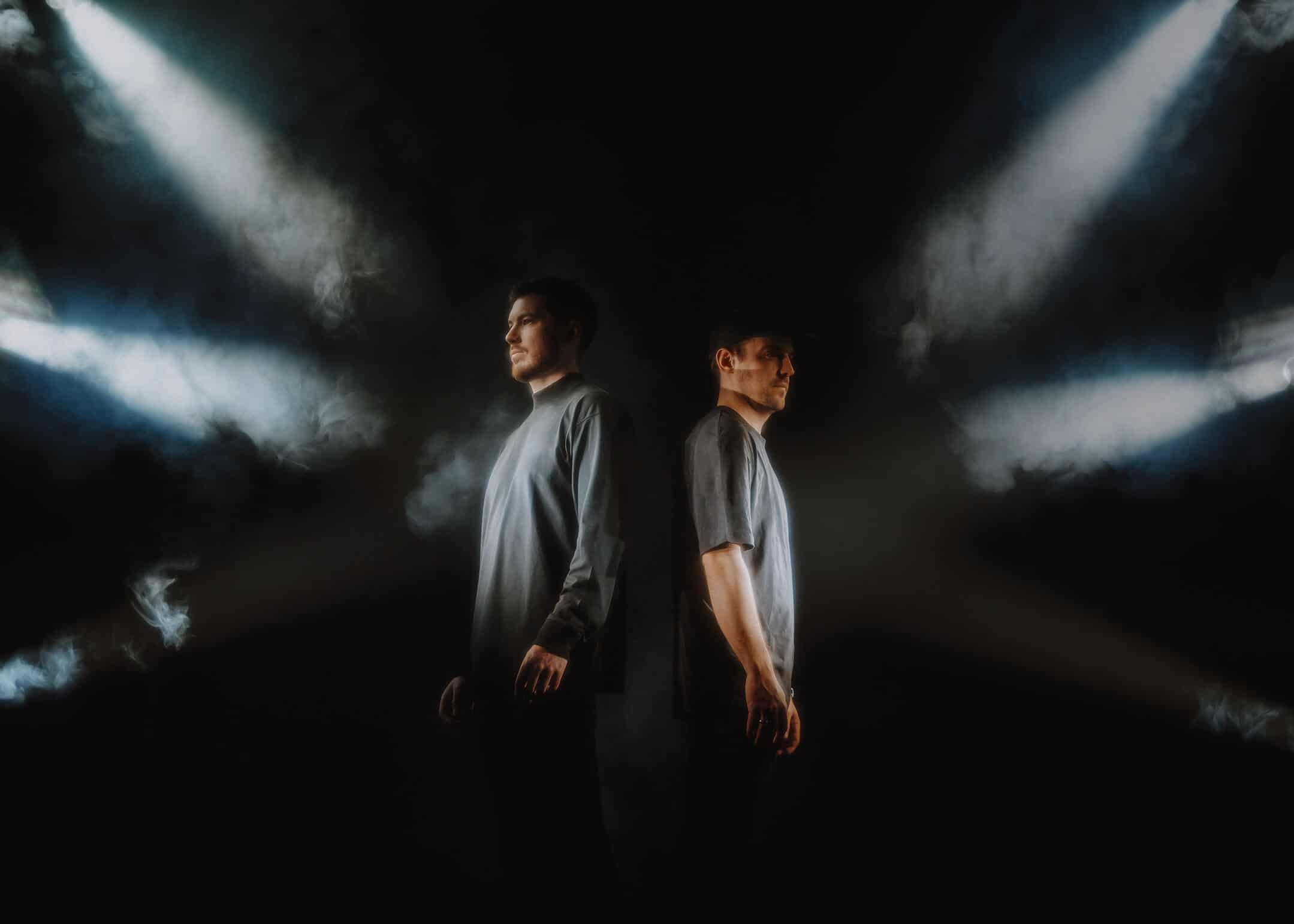 Already amassing a wealth of acclaim from many of dance music’s biggest artists, including Steve Angello and Hardwell, Roan Shenoyy makes his debut on UK duo Third Party’s ‘Release Records’ label, via his massive new single ‘Shadows’. Establishing a reputation as one of the industry’s most exciting rising talents, Shenoyy’s career to date has already seen the producer launch a wealth of hits from his back-catalogue on esteemed imprints such as Revealed Recordings, and Tritonal’s Enhanced Records. Packing ‘Shadows’ with a beautifully crafted melody which is sure to prove one of this summer’s catchiest, the track serves as a throwback to those big-room and progressive mainstage moments of yesteryear.

With lockdowns around the world beginning to ease, glimmers of hope are starting to emerge that this one will find its rightful home in front of live audiences globally as Shenoyy pairs a frenetic build with zippy synths and an arms-outstretched-the-sky euphoric hook. The high-energy production follows Roan’s Marcus Santoro collaboration ‘Best Of Me’, and Revealed Recordings pair ‘In My Arms’ and ‘Call Me Beautiful’, which were both signed by 2 x DJ Mag number #1 DJ in the world, Hardwell. The tracks were originally spotlighted to the Dutch supremo after picking up support from the big-room star’s good friend and fellow producer, Dannic. Originating from Bangalore, Roan Shennoy’s ‘Shadows’ marks his debut on Third Party’s Release Records label, with the UK duo welcoming the rising star into their ‘Release Family’ with open arms.

Released on Friday 17th July, Roan Shenoyy continues to make big waves in the world of electronic music, with ‘Shadows’ already looking sure to cement a spot as one of 2020’s ultimate mainstage anthems.