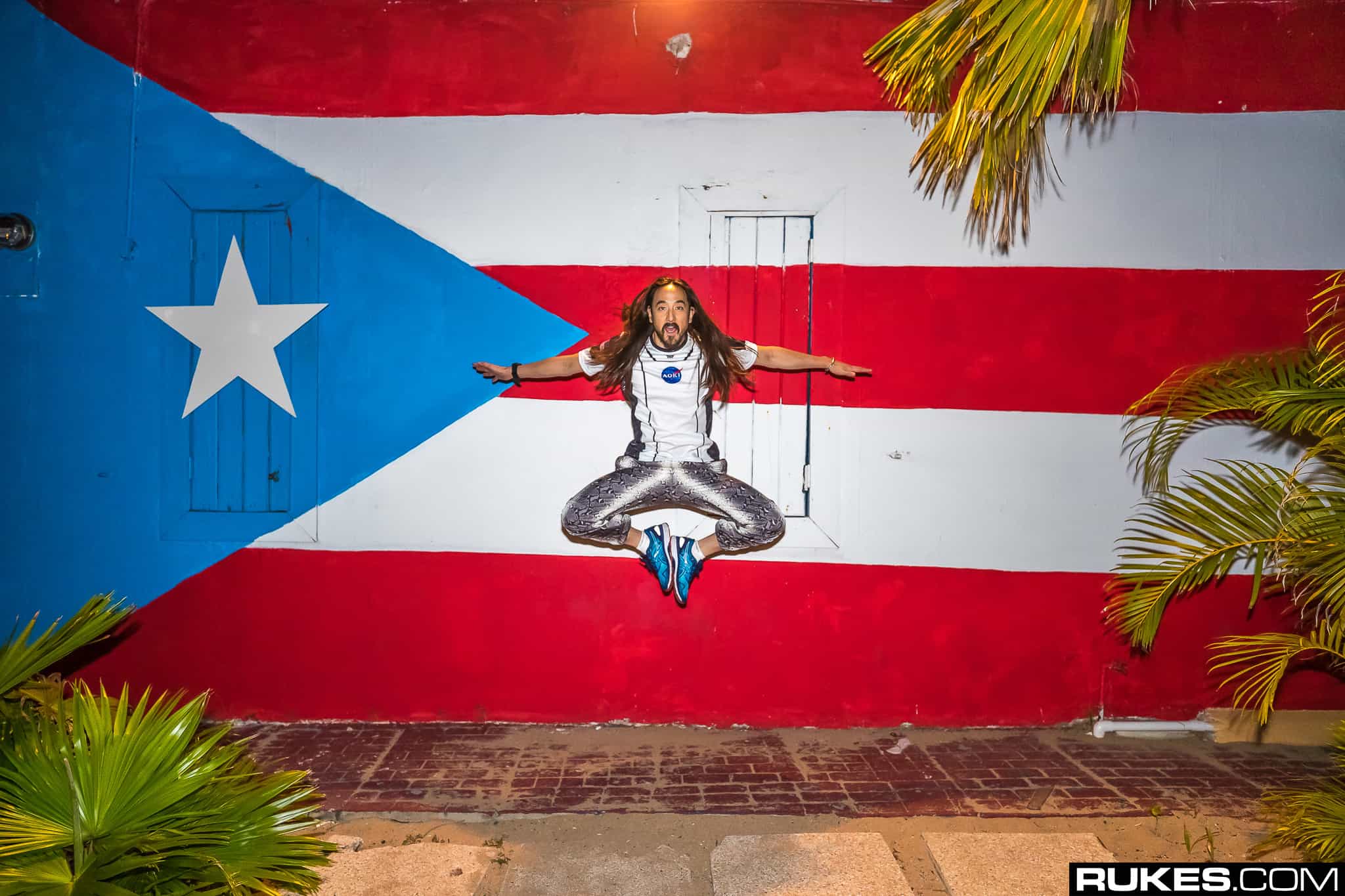 The announcement comes along with the news of the labels first self-proclaimed “anti-boy band” signee, AQUIHAYAQUIHAY, a five-person Monterrey-based R&B/Pop group.  They debuted their first single “Ya No Es Igual” on the label along with the following statement from Aoki.

“I’m honored to be part of a platform for the next generation of Latinx artists. There are so many unique hybrid sounds brewing up right now, pushing music culture forward. AQUIHAYAQUIHAY are the real deal and they capture what we’re trying to do here at Dim Mak En Fuego.”

Aoki also added the importance of the integration of Latin music within Dim Mak,

“Nowadays, it’s not just the Latin community that is impacted by Latin music, there are so many people that don’t speak a lick of Spanish that now know the lyrics to the songs. I was born in Miami, grew up in Southern California, where the second [biggest] language here is Spanish. If you’re not learning how to speak Spanish… you at least grow up with an understanding of Latin culture.”

Listen to AQUIHAYAQUIHAY’s ‘Ya No Es Igual’ below: