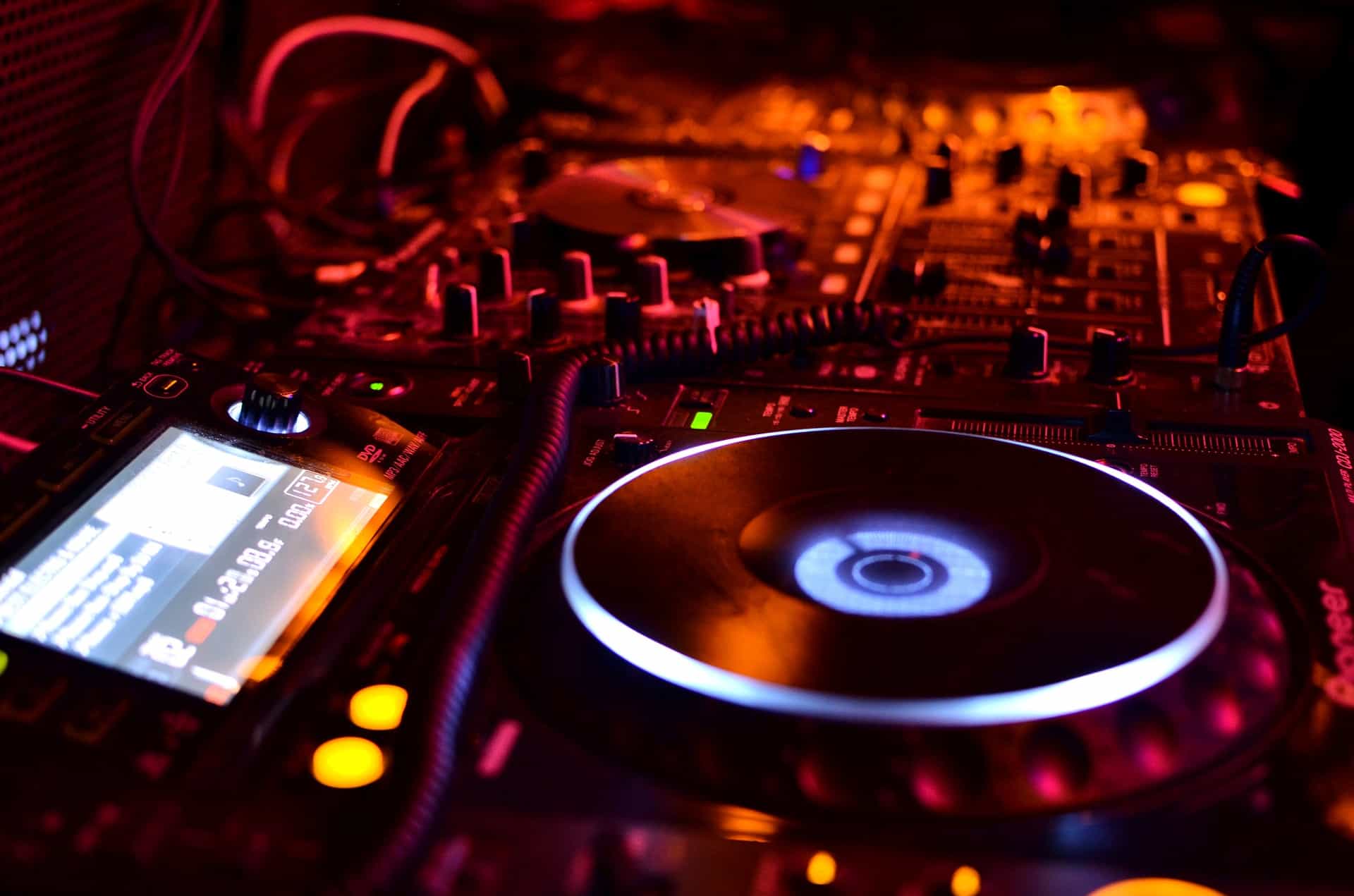 How did electronic music evolve through the years?

If you want a thorough understanding of how electronic music evolved over the years, you will need to read some hefty books, as there are so many nuances and branches to cover. In the meantime, here is an insightful brief overview of electronic music’s evolution, from the 19th to the 21st Century.

These days, electronic music is everywhere. It is at the end of your phone when you wait patiently in an automated queuing system, and it is used at an online casino live where you can play table games in real-time. But before the likes of Thomas Edison, harnessing electricity was a thing of science fiction. And without electricity, there could be no such thing as electronic music.

It was back in the 19th Century when electronic devices were first developed to perform music. But it was not until the 1920s that electronic musical instruments were first produced, enabling electronic compositions to be created. In the 1940s, magnetic audio-tape was introduced, which led to musicians recording music on tape and then modifying it by changing things like the tape speed. Electroacoustic tape music then began to become popular, primarily in France and Egypt.

The next major stage in the evolution of electronic music came with the Parisian invention of musique concrete in 1948, which involved editing various recorded fragments of industrial and natural sounds together. The first music to be produced from solely electronic generators was in Germany, Japan, and the United States in the early 1950s. And a new and crucial element that was developed in the 1950s was computers that used algorithms to create music.

Electronic music began to really take off in the late 1960s. Electronic musical instruments became much more widely available, and pioneers in America, Japan, and Europe started experimenting with new sounds and ways of making music. In particular, Jamaican dub music, which was almost single-handedly created by King Tubby, began to influence the music industry. And in the early 1970s, things like Japanese drum machines and monophonic synthesisers helped to popularise electronic music.

Most people are familiar with electronic music coming to prominence in the mid-1970s. With a wide variety of electronic musical instruments, such as electronic drums, turntables, and polyphonic synthesisers, genres like disco, synth-pop, krautrock, and hip hop began to emerge and become a part of mainstream popular music. That led to the early 1980s being dominated with synthesisers and other electronic instruments. Bass synthesisers like the TB-303 and programmable drum machines like the Roland TR-808 particularly became hugely popular.

Electronic dance music started to resemble today’s dance music in the late 1980s and early 1990s. DJs at nightclubs, festivals, and legal and illegal raves led the way in popular European music at this time, and it did not take long for the rest of the world to catch up. Out of the 1990s, genres like techno, trance, breakbeat hardcore, jungle, drum and bass, and UK garage, emerged to become the leading music of the era.

Toward the end of the 1990s, dubstep started to become the dance music of choice. It emerged in South London, as an offshoot of UK garage, and is characterised by syncopated rhythmic patterns and bass lines with prominent sub-bass frequencies. Dubstep crossed over with other genres like 2-step, jungle, and dub reggae. It also paved the way for what would become the UK’s most popular music genre of today’s youth: grime.

As well as the rise of grime in the UK and other countries in the 21st Century, electro house became a significant new musical movement. The style is characterised by a prominent bassline, and a tempo that is somewhere between 125 and 135 beats per minute. In the mid-2000s, electro-house became more widely recognised. With tracks like Tom Neville’s 2005 remix I see Girls by Studio B, and Fedde Le Grand and the D. Ramirez’s 2006 remix of Bodybrox’s Yeah, Yeah, electro house was suddenly very popular. Since then, the genre has seen such superstars as Knife Party, Dada Life, and Feed Me emerge. In the 2000s and 2010s, trap music became the next big thing in electronic dance music, having originated from styles like dub, Dutch house, techno, and Southern hip hop.

Image by anurag kaushik from Pixabay