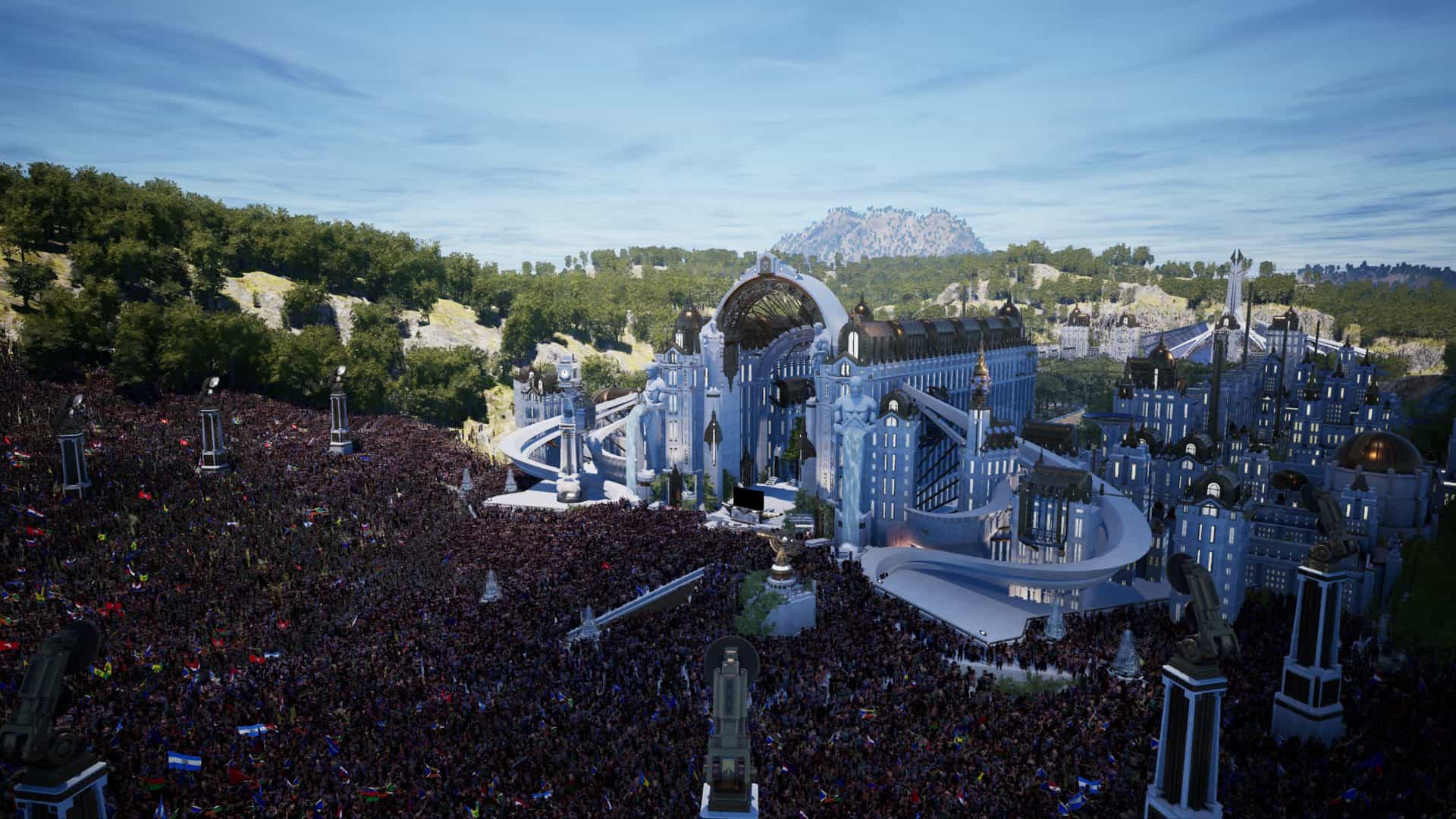 Can’t go to a music festival? No problem, the music industry has a solution for that. Online festivals are the new hot thing, and it feels like everyone is doing one from artists to record labels and festivals to event companies. Everyone wants to be part of the new craze, and who can blame them? Online festivals are all everyone can talk about right now, and each new one that pops up seems to be bigger and better, and it’s become a sort of battle to be the most talked about event happening that weekend. At the start of the COVID-19 pandemic, online music festivals were few and far between until the industry caught on that this is the next best thing, and serves as an adequate replacement – of sorts – for an in-person event.

This idea and concept didn’t magically appear in 2020 though. Online music festivals have been around since as early as 2013, with one of the first happening from 27 to 29 September 2013. RCM Hangout Festival broke boundaries at the time when festivals were only online in the form of livestreams from the festival grounds themselves. Also, back in 2013, Forbes posted an article asking if online festivals were the future of EDM and now that question is more relevant than ever. The online aspect has always been there, but the industry is utilising it way more than ever right now when it feels like there is nothing else left.

One of the questions that always comes up and causes a lot of debate is the question of whether fans should pay for tickets or not. Whilst most are free, the ones that aren’t come under fire for trying to charge for something that people say that isn’t the full festival experience. Festivals like Electric Blockaloo (that Minecraft festival with the insanely long line-up poster) and Tomorrowland’s digital festival are just two events that will be available to view only with a bought ticket. Gareth Emery also charges to view his streams, and it’s a great way to support your favourite artists and events in these tough times whilst also receiving great entertainment for your money. Although many would argue that for every paid festival online there’s a handful that aren’t, cancellations are taking a massive financial toll on the music industry as a whole and they’re doing everything they can to try and make up for lost money.