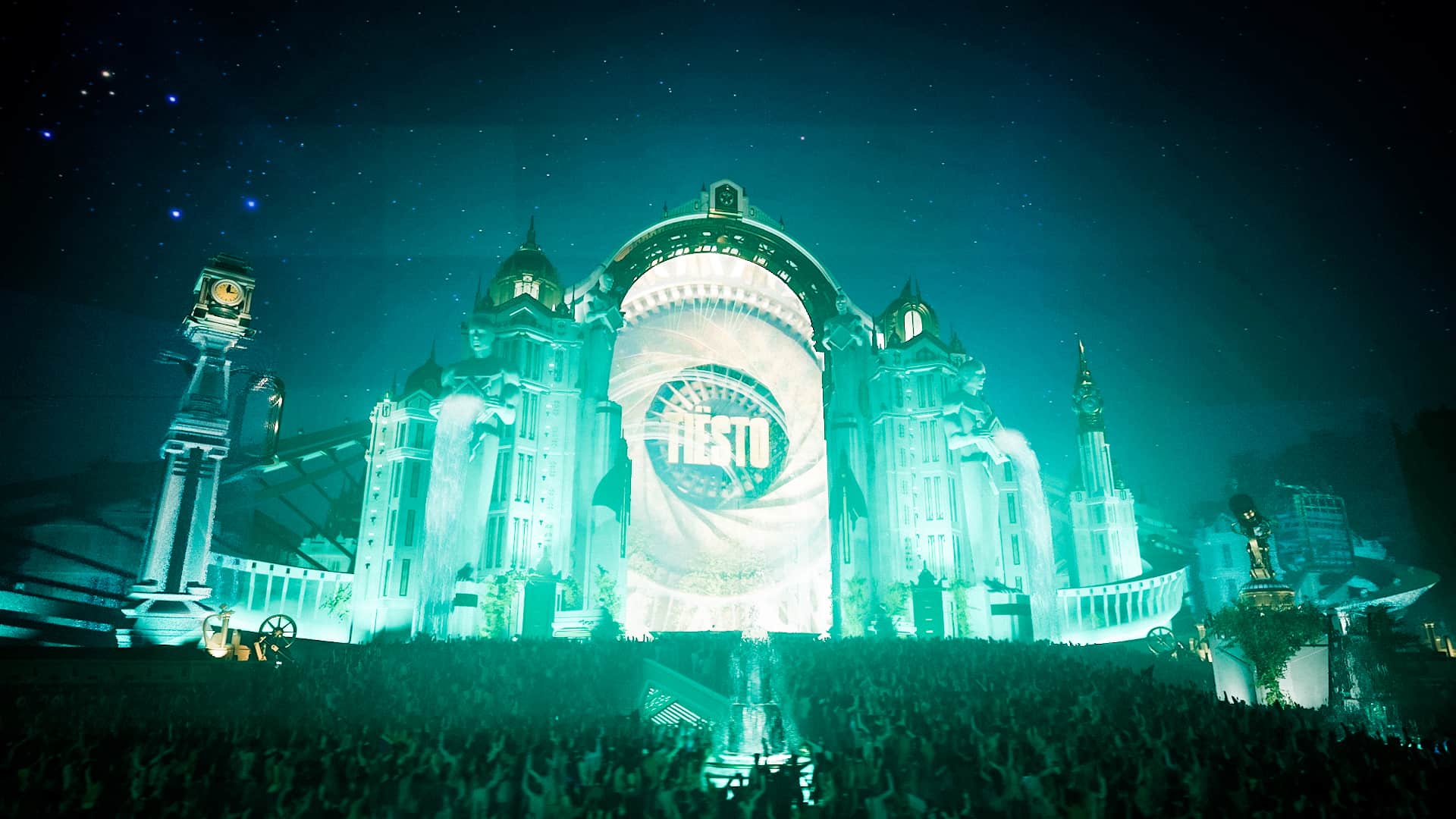 Tiësto delivers ground-shaking performance at Tomorrowland Around The World

The dance music events calendar has been unnaturally quiet this year due to the pandemic, and fans have been eagerly awaiting their chance to see their favourite artists live again. In times like these, industry leaders are forced to be innovative. A great example of innovation is Tomorrowland‘s virtual festival, Tomorrowland Around The World, which took place at the weekend. Using the world’s most advanced 3D technology, the creative team at Tomorrowland pushed the boundaries to create an experience for its fans that would allow them to feel as if they were at the festival in person, despite being at home. One of the highlights of this magical experience was a performance from industry titan Tiësto, who delivered a truly ground-shaking performance.

Tiësto performed twice during the digital phenomenon, once on Saturday as his brand new VER:WEST moniker, and once on Sunday as his original identity. The two performances couldn’t have been more different, with VER:WEST offering a melodic, mellow atmosphere while Tiësto’s main performance saw him unleash a ferocious amount of energy, lighting up the virtual mainstage in style. The set provided a balance between brand new IDs and fan-favourite anthems like ‘Secrets‘ with KSHMR, ‘Grapevine‘ and ‘Split (Only U)‘ with The Chainsmokers.

Despite his recent venture towards the more melodic side of house, last night’s performance from Tiësto proved that he is by no means straying away from the hard-hitting, adrenaline-pumping sound that fans know and love. This latest set simply proves Tiësto’s ability to exceed on both ends of the spectrum, exploring both sides of his musical abilities. With multiple unidentified IDs in the set, we can’t wait to see these exciting new tracks come to life.

Tomorrowland sets will be relivable for ticketholders from 29th July, check out the tracklist for Tiësto’s set here.