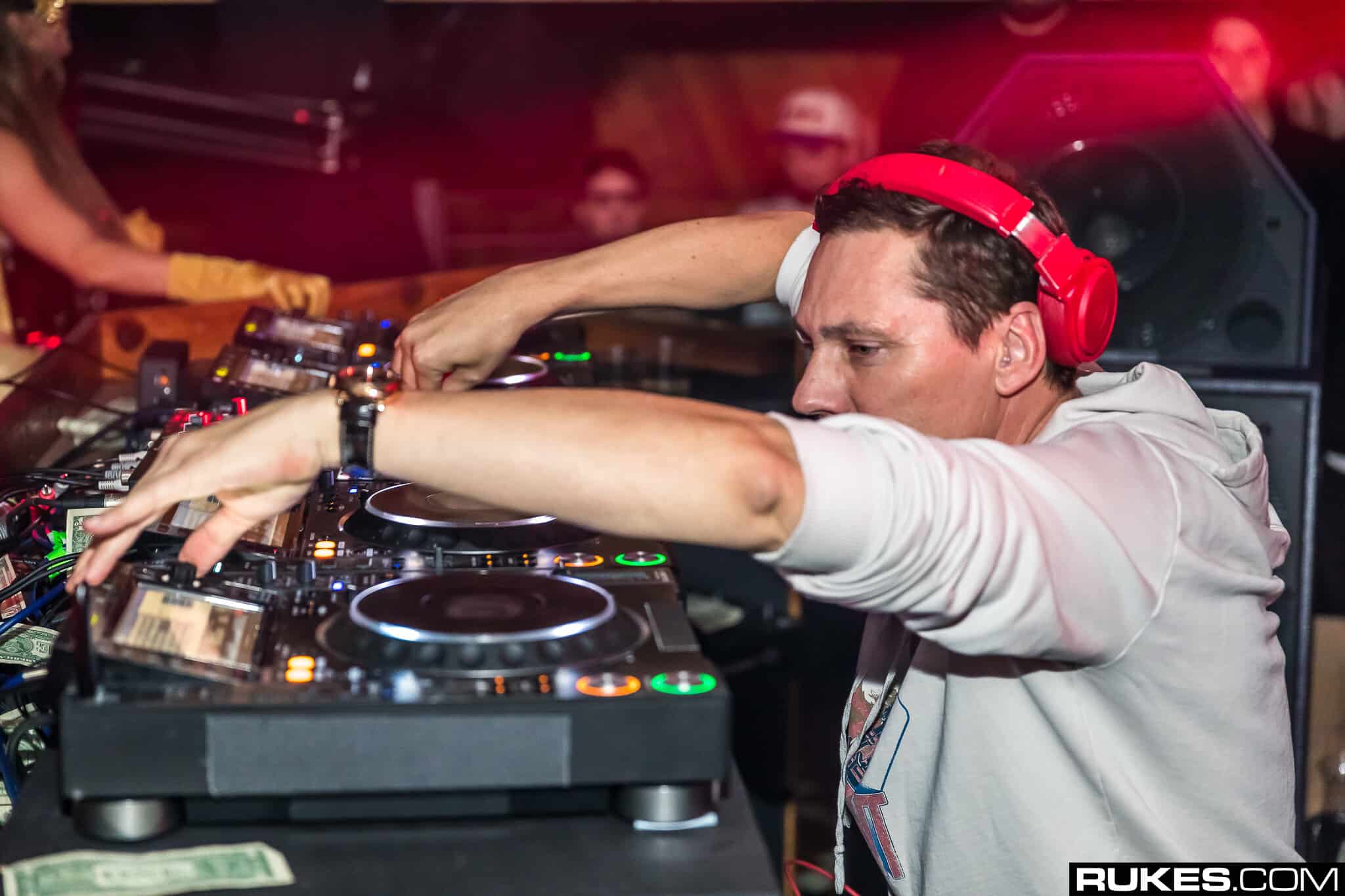 After teasing the project just last week, Tiësto has now released the first track from his new VER:WEST alias. ‘5 Seconds Before Sunrise’ has had the dance music scene in a storm of intrigue since it was initially previewed, and has provided more than a few surprises along the way.

Firstly, worth making clear that from the off this isn’t a return to Tiësto’s old-school uplifting trance days, but rather a more chilled and progressive side to a man who’s been pounding out the mainstage big-room anthems and radio-friends pop hits for the past several years. It’s certainly a great track, with understated melodies and a smooth flow, and will no doubt worm its way into a many a set and progressive house playlist in the coming months.

What might be surprising, or rather might not be if you listen carefully to some of the elements used in the production, is that this isn’t quite a solo effort. Clicking on the credits on Spotify reveals name-checks for both Dave Whelan and Mike Di Scala, who most will be familiar with as Grammy award winners CamelPhat. It certainly doesn’t seem to be a “secret” with the credits so publicly available, and the duo have previously mentioned that Tiësto is a collaborator on their highly-anticipated first album. It’s certainly a cool twist though, and bodes well for any future VER:WEST material.

The new VER:WEST single ‘5 Seconds Before Sunrise’ is out now, so you can get your copy here, or take a listen below.