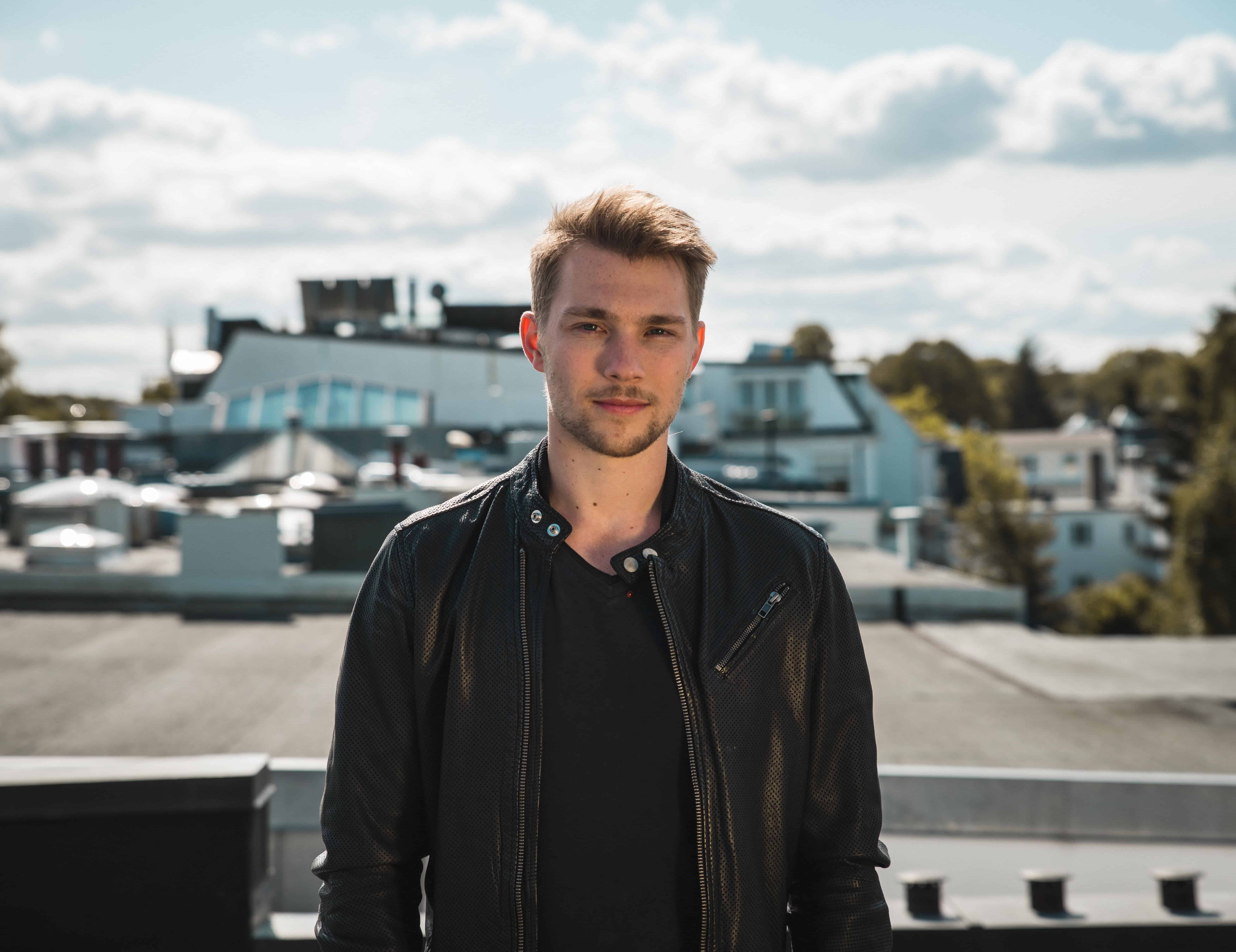 TIM PLVNK – I Need You

German DJ, producer and marketing manager TIM PLVNK has presented his first track of the year titled ‘I Need You‘. This energetic electro house track is out now on Plus Play Recordings.

Raised in Spain, Tim showed a passion for music at a very young age. When he was 12, he came back to his native Germany and joined a band in his pursuit to become an artist. Four years later, he started out as a DJ after falling in love with electronic music. He organised his very own underground parties and that made him realize how bad he wanted to be an electronic music artist. However, nothing good comes from sitting around and Tim knows that very well.

He worked extremely hard to find his sound, as he struggled to spot his style in a saturated and diversified genre like dance music. Now, some years later, Tim has embarked himself into his solo project, which could not have started in a more successful way, thanks to his abilities on the production and his wise knowledge on the music marketing field.

He debuted back in April 2019, releasing his first song ‘Echo‘ that got 100k streams. However, his next records were even better as ‘I Just Want You‘ reached the 3,000,000 mark and ‘Just Tonight‘ surpassed the million streams. This song seems that it will follow the same trend, as it provides electro house lovers with the perfect vibes at the perfect time.

Listen to ‘I Need You’ by TIM PLVNK below: