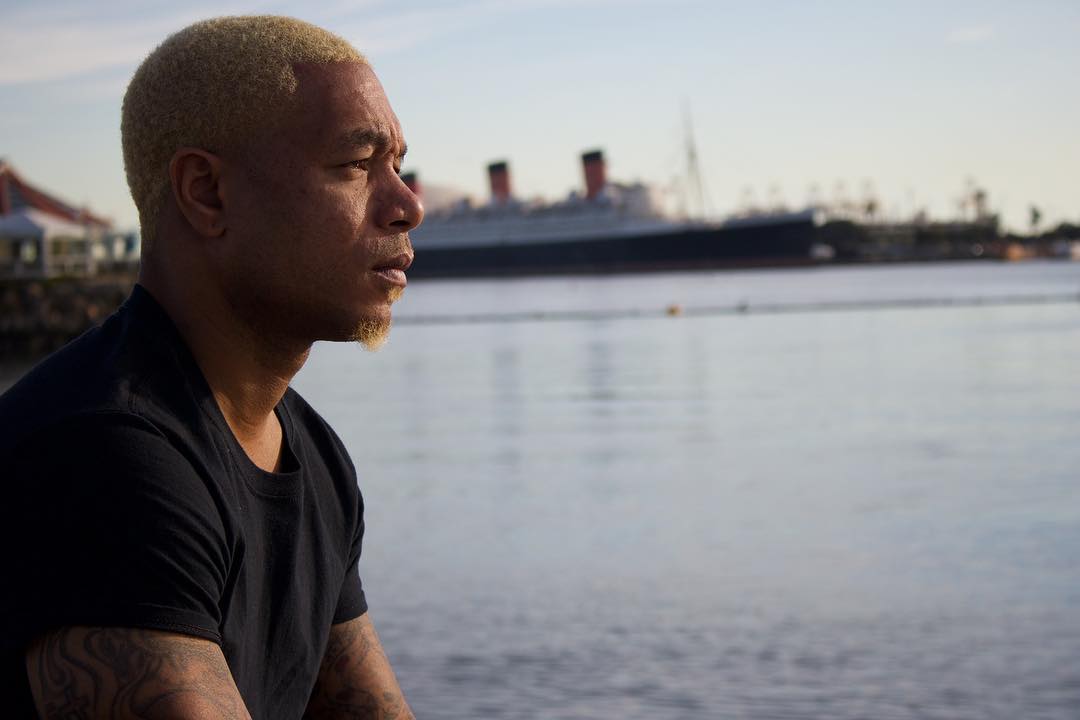 Currently, there’s no shortage of artists making lockdown/quarantine themed tracks as a way to entertain fans whilst also relating it to current issues. Hailing from California, DJ and producer TR3AL is doing the same. Performing all throughout the United States and beyond, his high energy sets manage to capture the minds and attention of each and every person who flocks out to see him, and he’s gained a massive and dedicated fanbase thanks to his sets and his amazing original music. His latest release is titled ‘Quarantune’, a fun play on words, and is a perfect example of the bags of talent that he possesses.

‘Quarantune’ brings the energy from the very first second it kicks off all the way to the end. Immediately electrifying the listener with futuristic synths from the get go, it brings us into a world full of partying and dancing and makes us all think about when the next event is going to be. Putting us in the party mood, TR3AL knows exactly how to bring people’s spirits up and cater to his fanbase (and the rest of the world) who want to hear nothing but high quality dance music. Definitely a star on the rise, his career is gaining massive momentum and he’s ready to take it to new heights.

With plenty to be excited about on the way, including an EP titled ‘My Story’ and a music video, the record label head of Xperience R3al R3cords is ready to show the entire world what he’s capable of.