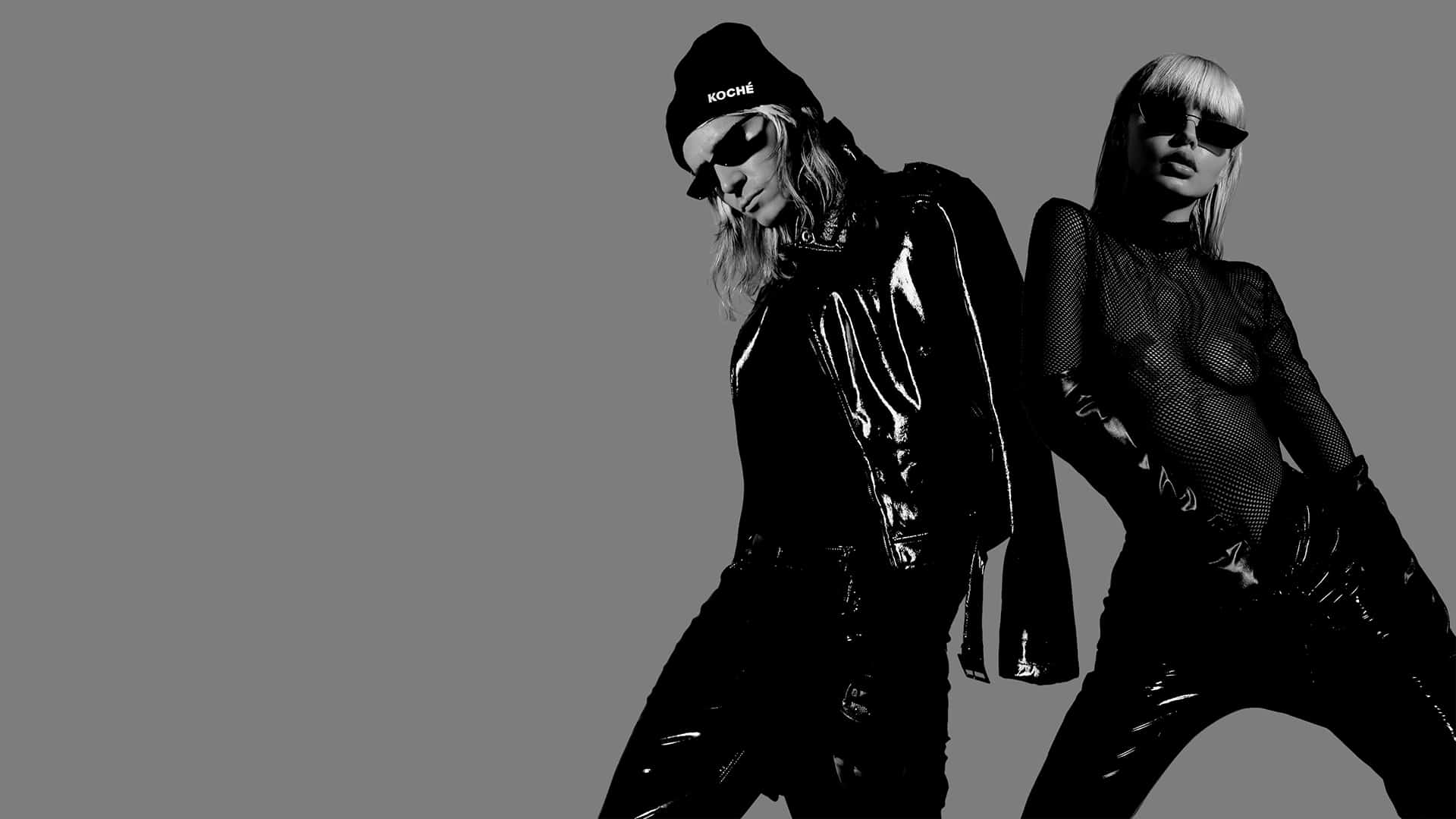 As releases come, X Voyagers have appeared with something revolutionary by ripping up the genre rulebook with their debut single ‘RAGE CODE’. Emerging from the depths of the hypnotic techno scene in 2020, X Voyagers have kickstarted their career as a hybrid duo, revealing their outstandingly dark sci-fi soundscape with their debut single. On this occasion, the French producers take you on a journey, twisting and turning through a dizzying combination of electrifying melodies and heavy baselines, sure to have your head in a sinister 70’s-esque spin.

X Voyagers are a newly formed musical entity, originating in Paris and consisting of Ella Hox and Ash Oskyler, both electronic music producers. Combining innovative ideas, the pair are looking to drive everyones attention to the future, dazzling new listeners with their psychotic melodies. They look to transcend genres, drawing upon Detroit techno, acid, dubstep, synthwave and EBM influences.

With a certain love for science-fiction, cosmic horror movies and video games, the two French producers bring atmospheric and cinematographic writing, building immersive visual music. Their mystifying compositions describe a pessimistic and devastating world like the cyberpunk universe, so be sure to watch this space as their “hybrid techno” story evolves.

Check out X Voyagers mind-boggling debut single ‘RAGE CODE’, available to listen to below and grab your copy here.

Let’s get ready for our debut single on July 3 🔌🔥