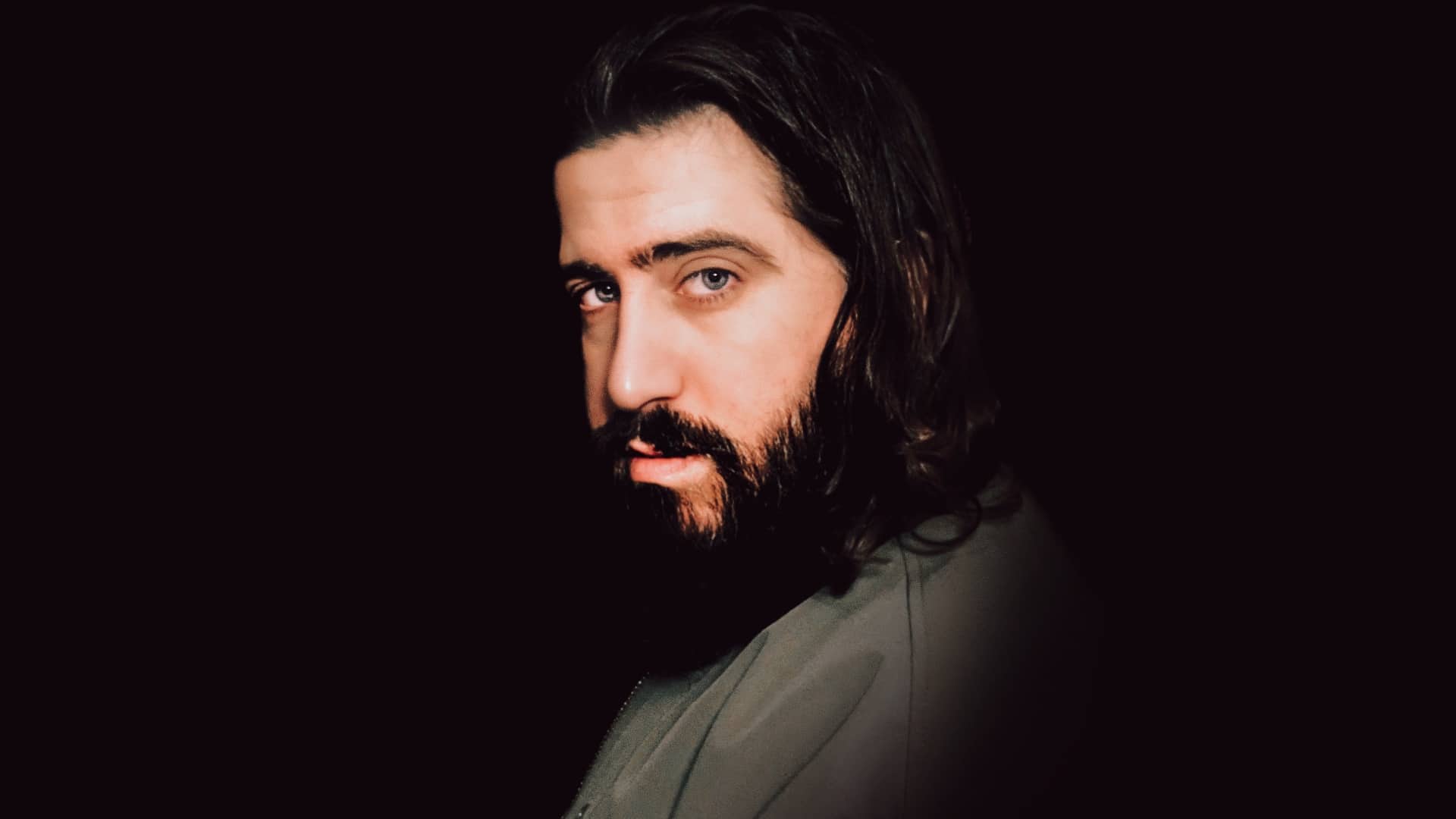 San Diego-based producer Zensa, also known as Al Sharif, has teamed up with the Dutch producer Mr. Sid and have presented their brand new groovy collab titled ‘Pop That‘, which is available now as a free download track!

The Zensa records owner, who we had the pleasure to interview last year, has come a long way in his more than 10-year career he’s been DJing and producing. In a decade, Al Sharif has gone from an eager music beginner to establish himself in the electronic music scene. After making massive releases, creating his own label and working with artists the size of Kryder, Al Sharif has made another important step forward in his career by debuting with his new alter ego, which name is the same that his imprint; Zensa.

The American has wanted to celebrate it with a free release, joining forces with his good friend Mr. Sid. Al Sherif founded his label so it could be a lighthouse for talented up and coming artists. Last year, he gave the Amsterdam-based producer Mr. Sid, the chance to put out his track ‘Tombei‘ on his Zensa imprint, and thanks to successful releases like this one, he has had the opportunity to work on amazing tracks like ‘Techno‘ along dance music icons Teamworxx and Nicky Romero.

‘Pop That’ is a fantastic groovy energetic electro house track that is perfect club material for any DJs to include in their sets. Prove it by yourself and give the newest track from Zensa and Mr. Sid a listen below: