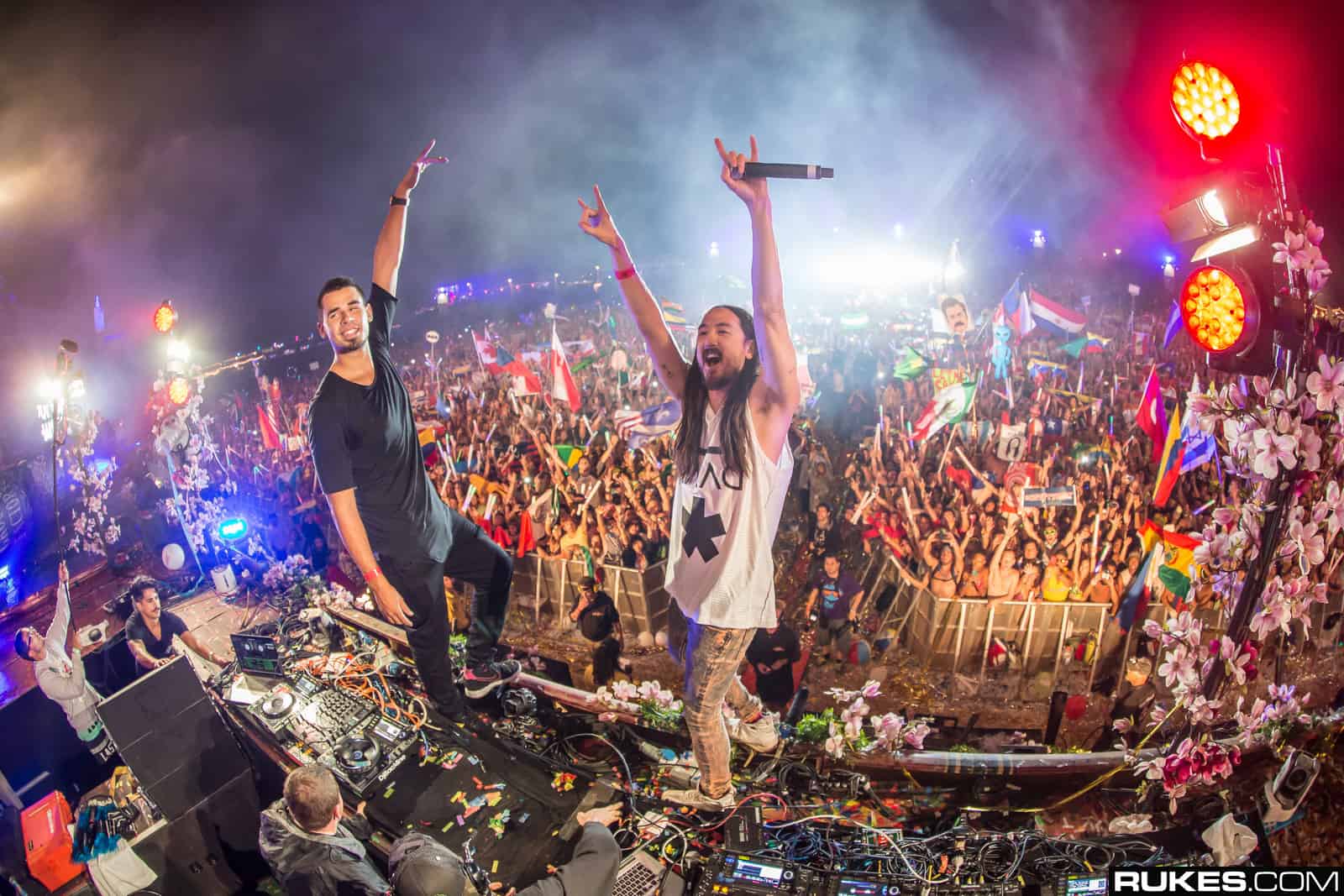 Afrojack and Steve Aoki have worked together a few times on tracks, one including ‘We’re All No One’ with NERVO, but the track that takes the spotlight today is ‘No Beef’ as it’s just turned 9 years old! Released back in 2011, we look back upon what made this track so iconic and made it timeless and enjoyable even all these years later.

The hyped-up energy that surges throughout the entirety of this track is definitely reminiscent of both producer’s styles and stage performances, and the creation process of ‘No Beef’ flowed so naturally that it was always bound to become a hit. Climbing to reach the number 5 spot in the Belgian Ultratip chart, it also reached number 6 in the UK Official Dance Charts, and gained worldwide fame thanks to its infectious energy. Reflecting the state of dance music back then when you could find energetic club bangers left right and center, its no wonder as to why it became so popular in the charts. Not only was the track bouncing, but the music video to accompany it was just as fun. Documenting Afrojack and Steve Aoki at the 2011 edition of EDC, there are appearances from the likes of Flo Rida, Holly Madison and Lil Jon.

Released on Afrojack’s Wall Recordings imprint and featured as a bonus track on Aoki’s debut album ‘Wonderland’, this is a special track to say the least. You can relieve the magic of ‘No Beef’ and watch the official music video – which now has 70 million views – below.