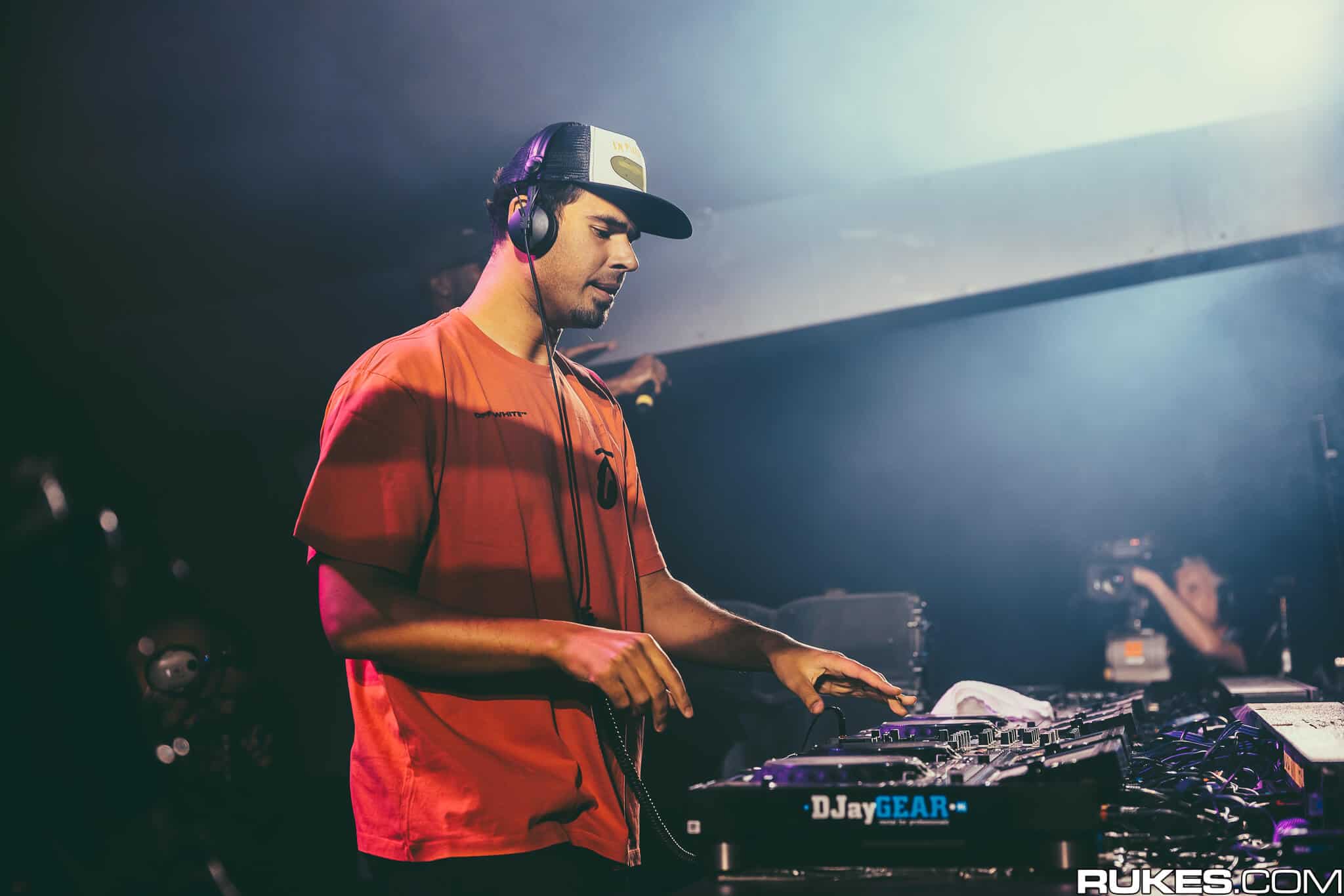 Dutch living legend Afrojack has teamed up with the young upcoming Kazakh DJ and producer Imanbek to present their brand new track together ‘Hey Baby‘, which also features vocals from Polish singer Gia Koka. It is available now on all platforms via Sony Music’s One Seven Music and Effective Records.

Afrojack has been always been kind to support and team up with the new generation of artists that are rapidly making a name for themselves in the scene. From collaborating on ‘Turn Up The Speakers’ with a back then super young and fast-rising Martin Garrix to becoming the CEO of his own talent agency LDH Europe. Now, Afrojack decided to collaborate with Inmanbek, a 19-year-old producer from Kazakhstan that gained recognition this year after dropping a massive remix for SAINt JHN‘s track ‘Roses‘ that went viral and ranked up the charts from all over the world, amassing a staggering amount of almost 870 million only in Spotify streams.

‘Hey Baby’ follows up Imanbek’s signature sound on the drop complemented by Afrojack’s energetic catchy vibes that result once again in a brutal club-friendly radio hit. Gia’s vocals give that commercial soft sound accompanying and singing along on top of the drop as well as being used as vocal chops to add some movement. This is yet another great track that adds up to Afrojack’s previous releases like ‘Hot‘, ‘1234‘, ‘Hydra‘ and ‘All Night‘ among many others.