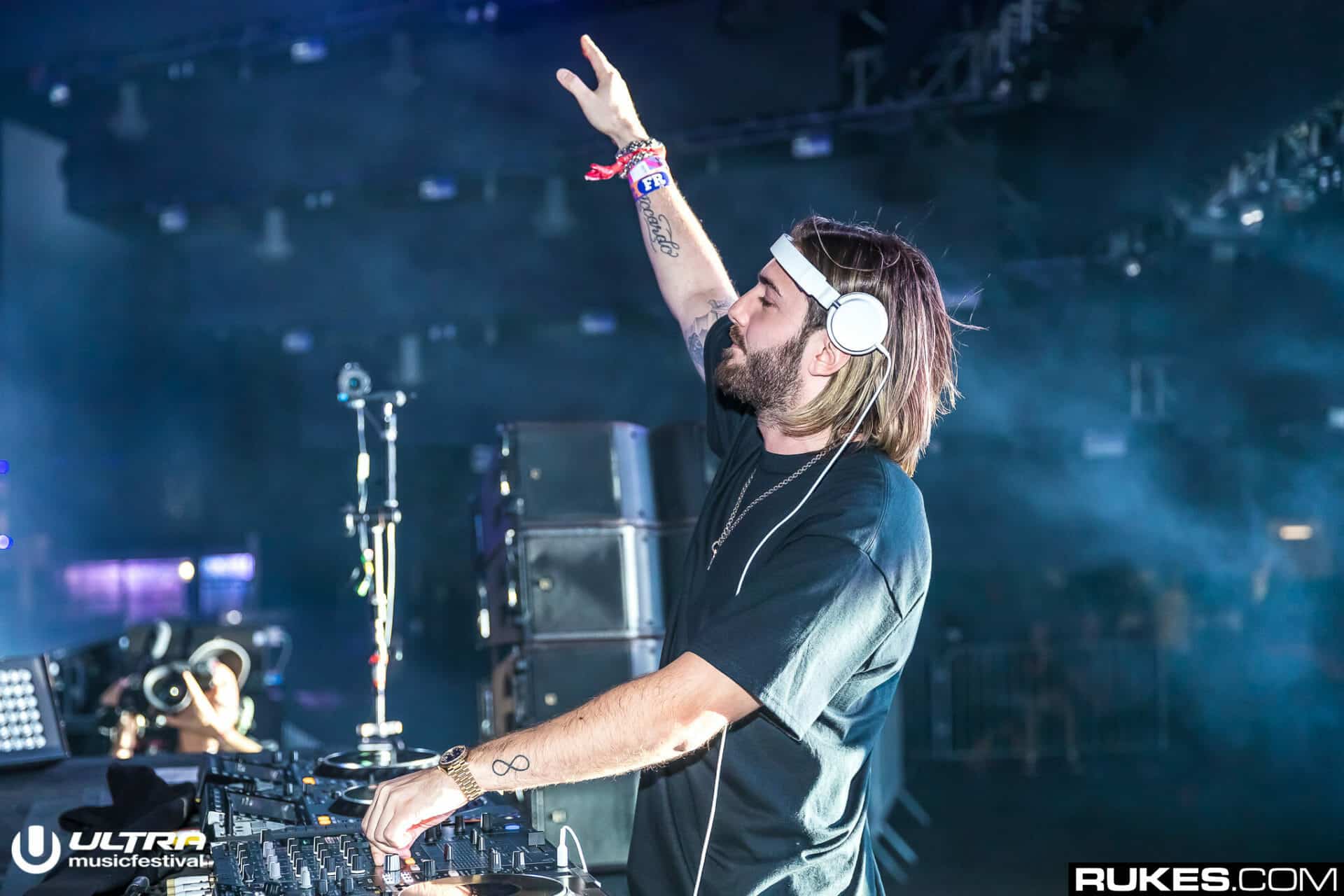 Since the release of ‘Midnight’ – produced by the legendary Alesso featuring former One Direction member Liam Payne – it’s gained over 56 million Spotify streams and a few million views on YouTube too. Definitely a hit success, Alesso marries pop and dance together perfectly and this track proves it. Now, a few months after its release he’s just unveiled a very special remix pack featuring four fantastic takes on the track.

First up is Alesso doing a special take on his self-remix together with ESH. Alesso is no stranger to self-remixing but this one is unarguably one of his best yet, taking on a tech house style and giving listeners the chance to see a new side of ‘Midnight’. Unsurprisingly, it seems to be the most popular remix with over 100 thousand plays in the first few days of release.

Other than the Alesso and ESH remix, there’s some other big and rising names on here. The duo Vicetone – you may have heard their viral sensation ‘Astronomia’ which came out in 2014 – are next on the bill, and they didn’t fail to drop the ball on this one. Another massive duo (which has gotten support from the likes of Swedish House Mafia) who got the chance to show off their skills on the remix pack is Magnificence. Seeing their name on anything lets us know that it’s going to be pure gold, and we didn’t get let down. Closing off the package nicely is Sylvian Armand & Kiko Franco and overall this is a brilliant remix pack. You can listen to all of the remixes below now.