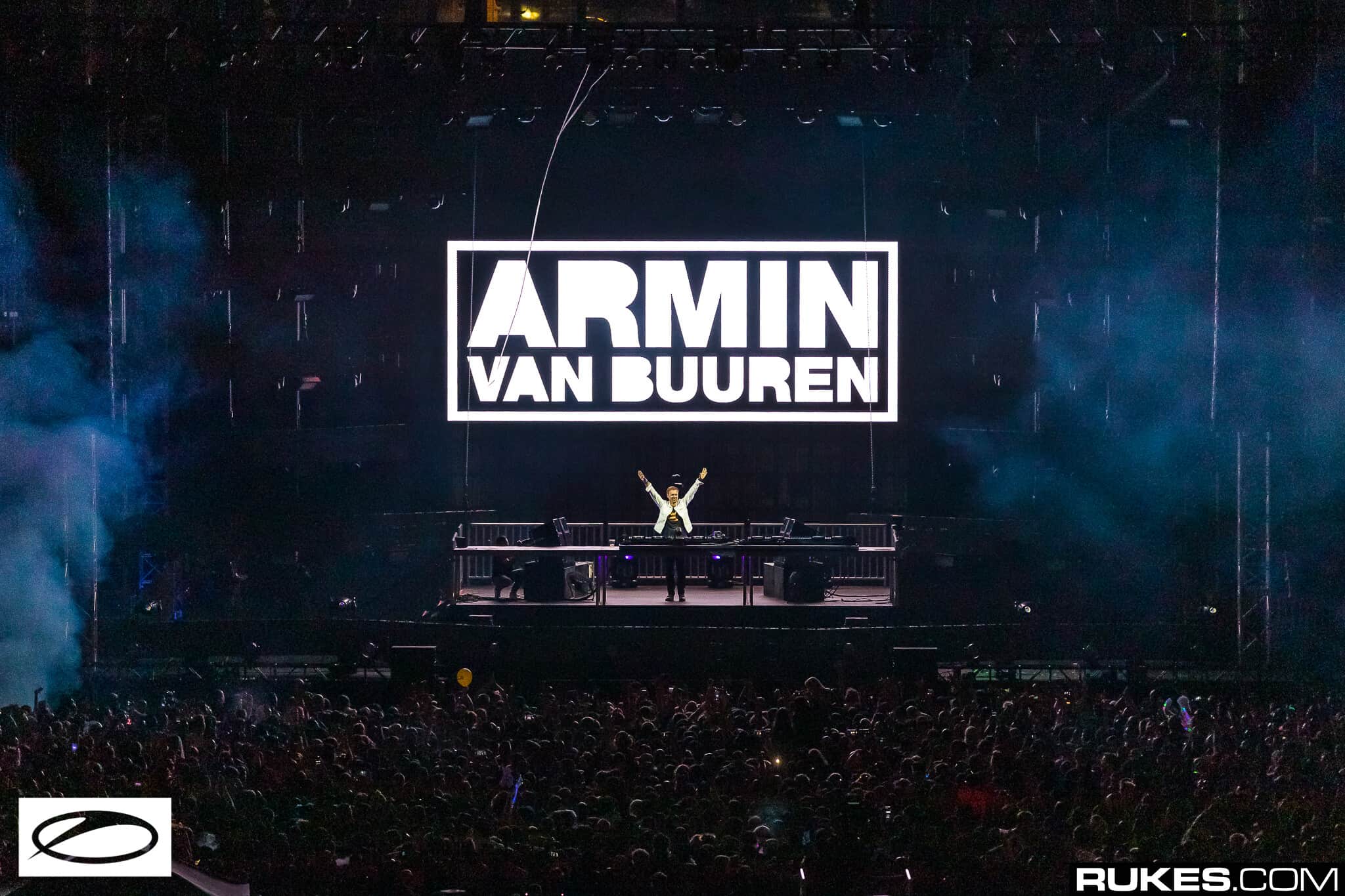 Since its first play on Gabriel & Dresden’s Club Quarantine back in July, AVIRA‘s latest collaboration with Armin van Buuren has quickly gained widespread support from some of the industry’s biggest names. With Hardwell, Dimitri Vegas & Like Mike, Kryder, and Sander van Doorn all showing love for this infectious team up between AvB and AVIRA, you can guarantee that this particular track is well worth your attention.

After the success of ‘Hollow‘, Armin van Buuren and AVIRA have teamed up again on a brand new release titled ‘Illusion‘. Released on Armind – a sub label of the iconic Armada label – this release appears to be the first of more collaborations to come from the two, with Armin playing ‘Mask‘ with AVIRA featuring Sam Martin during his Tomorrowland Around The World performance. ‘Illusion‘ comes with a distinct deep progressive vibe, relatively uncharacteristic of Armin’s own productions despite his more diverse production approach in recent times. The track is a breath of fresh air, with AVIRA’s progressive influence taking full hold on this instrumental release. Despite not featuring vocals, ‘Illusion‘ comes with plenty to keep you entertained for the duration, and features that trademark AvB production quality alongside AVIRA’s innovative blend of progressive that is so prominent in the modern electronic scene.

Listen to ‘Illusion‘, the latest Armin van Buuren collaboration with AVIRA, below.