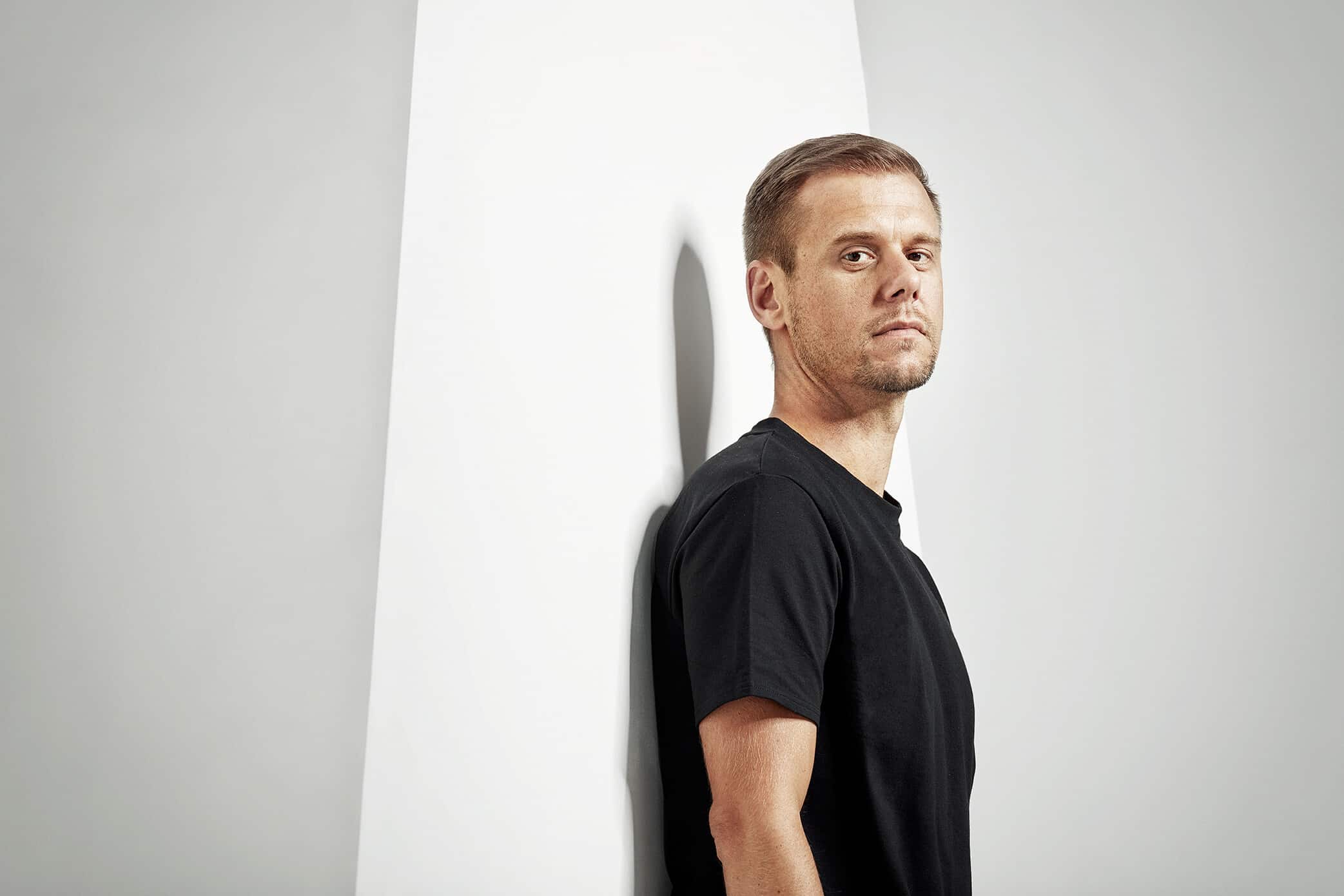 Belgian DJ and producer duo D’Angello & Francis are one of the most hard working electronic dance music artists at the moment, which definitely shows in their growth and huge support that they’re getting. The talented musicians have just released their first-ever collaboration with the Dutch trance master Armin van Buuren, called ‘Que Pasa‘. The highly energetic banger just dropped on Armind and has already received amazing feedback.

D’Angello & Francis started their music path back in 2006, when they put together their first tracks via MySpace and immediately caught attention of various music labels. Their hard work and talent resulted in them getting signed to labels like Spinnin’ Records, Smash The House, Tiger Records, EMI, Universal Music, Kontor and Space Invader Music. Next to that they also collaborated with many international artists and gained support from A-list names such as Martin Garrix, David Guetta, Tiësto, W&W, Alan Walker and many more. They are generating millions of streams on streaming platforms with their heavy-hitting mainstage bangers ‘Victorum’, ‘Raveheart’, ‘Shake’ and ‘Warchant’ to name a few. They have already performed in numerous clubs and some of the biggest festivals around the world like Tomorrowland, Miami WMC, Summerfestival, Laundry Day, Cityparade, Inox Park Paris and hopefully they will be able to conquer some more stages soon. This is what the artists say about their signature future rave sound:

“Our future rave’ touch will be more and more prominent in our upcoming releases and
shows. It’s a blend of trance, techno and house music, with a nostalgic touch. We’re happy to
get support and positive feedback from a lot of deejays and colleagues about this new style ”

‘Que Pasa’ is the perfect, heavy-hitting summer hit, that will definitely make you wanna jump around the dancefloor. The slamming kick drums and blazing synths, combined with powerful vocals and lyrics taken from Coati Mundi’s ‘Que Pasa/Me No Pop I’, results in an unforgettable, energetic banger. Here is what D’Angello & Francis say about working with Armin:

“Working with Armin van Buuren was great! We worked with top-artists like Dimitri Vegas & Like Mike,
Bassjackers, Joachim Garraud, etc… before. But working with Armin was a special milestone
for ourselves! We’ve always been a big fan of his sound and have tremendous respect for his
carreer.”

Make sure to check out the stellar collaboration between D’Angello & Francis and Armin van Buuren below and keep an eye on the Belgian duo, they are promising a lot of new music in the upcoming months, so let’s wait and see what they deliver.