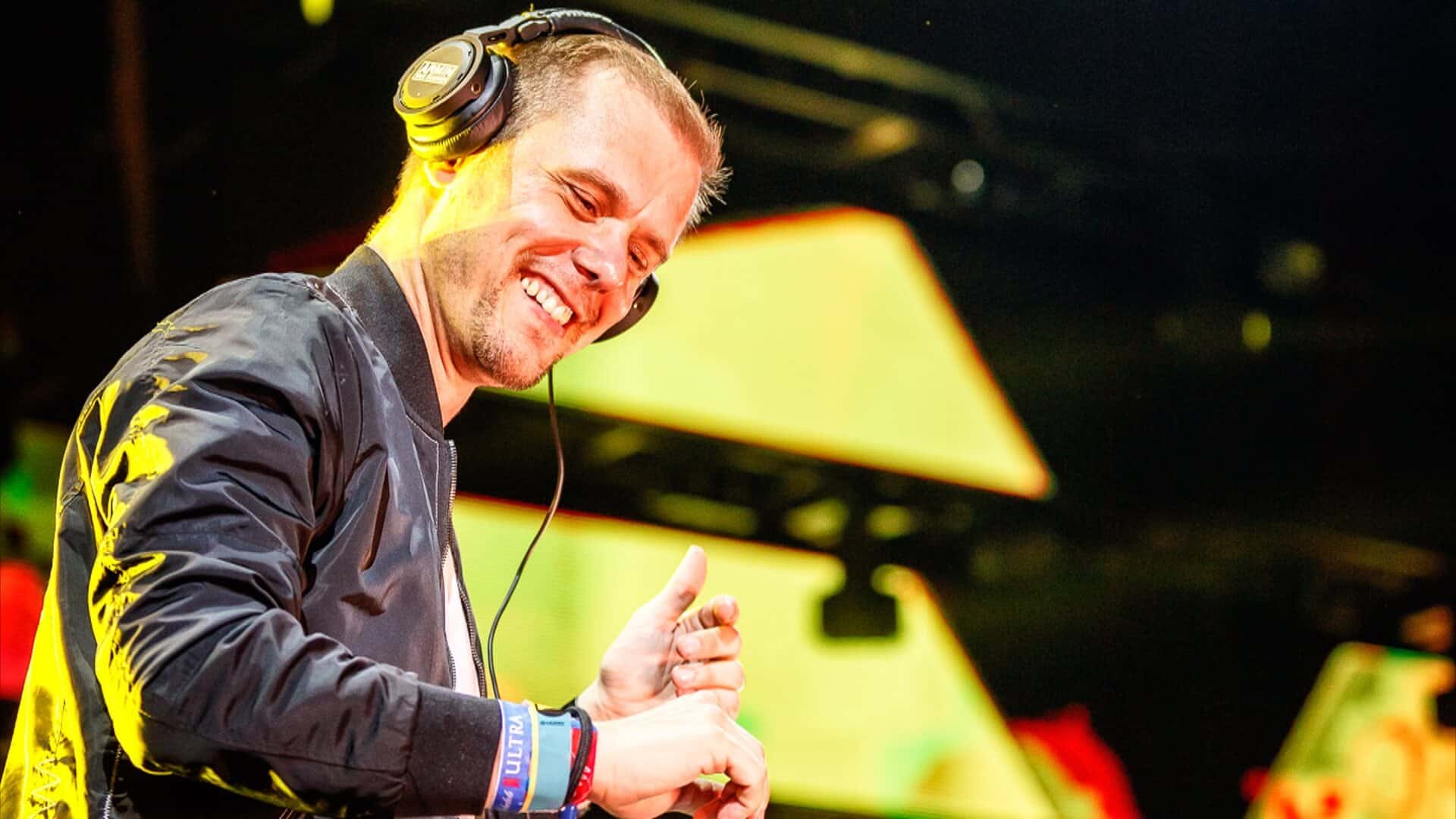 As one of the most influential DJs and producers in the electronic music industry, it is no surprise that over his extensive career Armin van Buuren has amassed an abundance remixes and bootlegs of his legendary tracks. Many of these remixes, which often become crowd favourites at festivals due to their creative reimagining of already fan favourite tracks, never see the light of day… until now. The five time DJ Mag #1 DJ has just released ‘Lost Tapes’; a 31 track remix album featuring some of the most sought-after remixes that were previously only available in van Buuren’s live sets.

The album features a plethora of nostalgic records, sure to bring back old memories, notably, Maddix‘s remix of ‘This Is What It Feels Like (feat. Trevor Guthrie)’, David Gravell‘s remix of van Buurens 2005 hit ‘Serenity’, and Clockartz‘s remix of ‘The Light Between Us’, amongst many other crowd favourites.

“I’ve had the pleasure of welcoming lots of amazing remixes of my tracks throughout the years, many of which I’ve been playing extensively in my live sets. To make sure they won’t get lost in time, and to give everyone a chance to listen to these brilliant tunes whenever they want to, I launched this album full of ‘Lost Tapes’. There are thirty remixes from some of my favorite artists across the electronic music spectrum, so there should be something in there for everyone.”

If you’re a fan of Armin van Buuren’s live sets, or simply need some high energy dance music while stuck at home in isolation, this compilation album is certain not one to miss. Stream ‘Lost Tapes’ here.