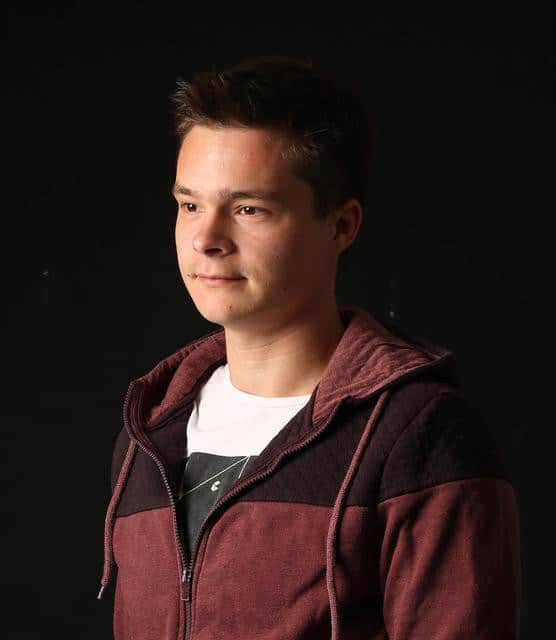 The talented Breda-based artist started out producing when he was only 16 years old and later kickstarting his career when he released his first track in 2013 at 19. Jerry then combined his passion for producing with his student life, but after obtaining his BA in Business IT and management, he took the decision of focusing full time on his career as an artist.

When Bluethunder was a kid he learnt to play the saxophone; an instrument that he’s been mastering and something he has included in some of his productions. This along with the music theory that brings along has helped him shape his style and develop great melodies and sounds. Plus, it has given him plenty of self-identity. Tracks like ‘You Will Never Break Me‘ got listed in official Spotify playlists and this year, he already surpassed the 2 million streams mark and has brought him to play in renowned events around The Netherlands such as Warandeloop or Campusparty. Furthermore, the success he’s had with his tracks have made him involve in other projects outside the music industry producing songs for games and movies.

‘Going Down’ is pure representation of what Bluethunder is as an artist. Jerry transmits a crazy contagious bouncy energy with his electro future bounce style that would perfectly fit at any dance music festival. In his own words ‘Music is an evolution in which I distinguish myself by creating unique, happy and innovative beats. Mixing things together that you will never think of, and make them sound great, is my goal.’

Listen to Bluethunder’s brand new track ‘Going Down’ below and make sure to follow his website here for latest updates and new music.