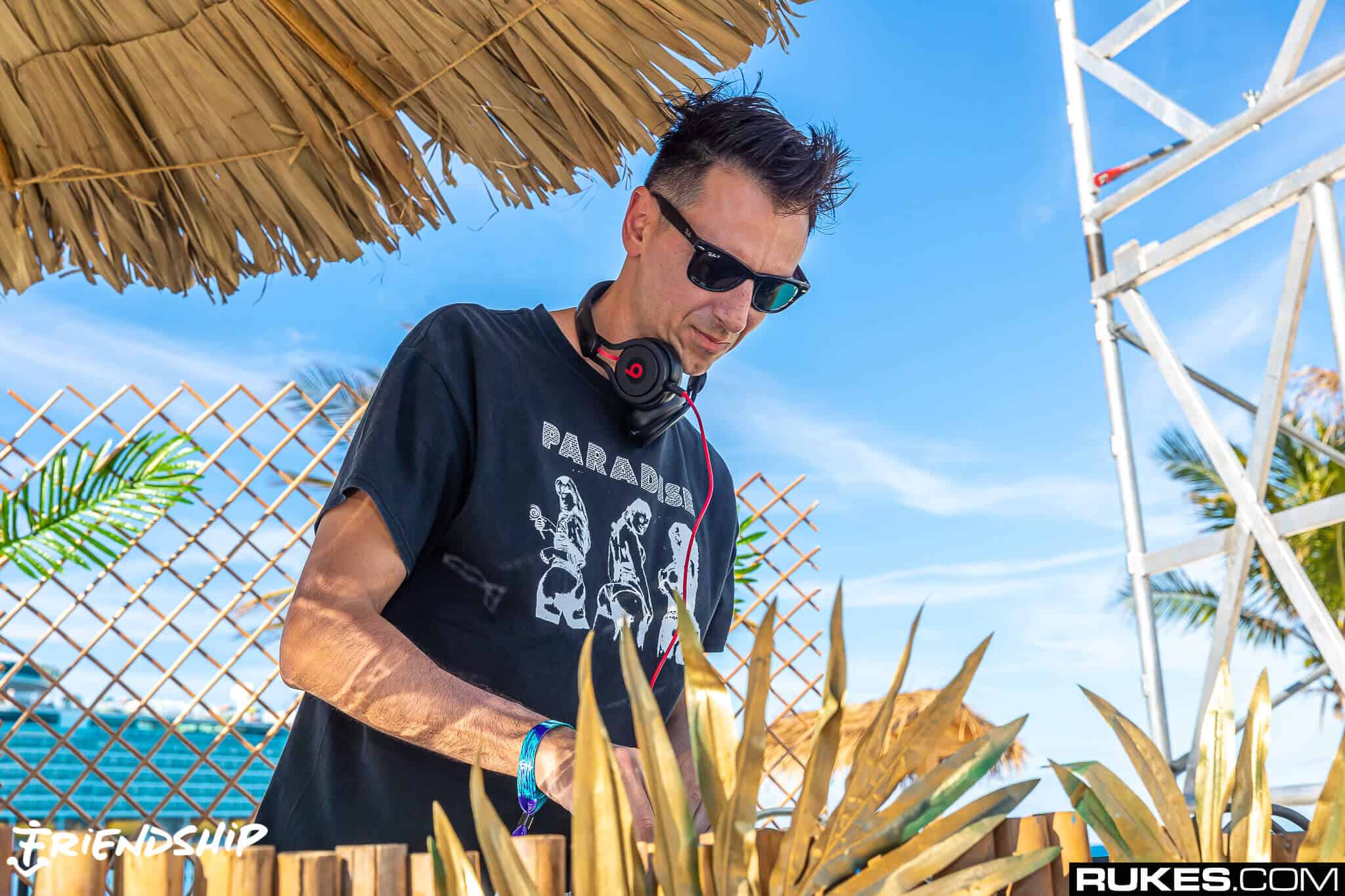 Berlin DJ and producer Alex Ridha, well-known as Boys Noize, who has been active on stage for over 15 years, made on May 29 his anticipated debut on legendary Defected Records divulging an enamoring and inspiring disco-house Mvinline which has been named BBC Radio 1’s “Tune Of The Week”.

I’ve been following Defected since day one, from when I was working at a record store. I started off as a House DJ, playing everything from Deep-Acid & Disco and until today Defected always had a place in my record case, so releasing my new single with this legendary dance institution means a lot ! I’m happy to add an eternally banging Disco-House record to @defectedrecords legacy. – we can read on Boys Noize’s Instagram.

Now, three months later producer released Mvinline on an exceptional 12″ wax bundle with 2 bonus tracks – Mvinline Svn & Tomfvm which sounds irresistible, confident over and above anyone’s expectations. A name equivalent with quality move music, this cheerful discharge commences with the first track, as the German producer investigates his underlying foundations with a funk-loaded, exemplary house beat. On the flip, the previously unreleased Mvinline Svn strips back with a more club-focused vocal cut. The 3-track package is closed by a crazy vinyl exclusive tune Tomfvm showing a different face of Boys Noize’s style with percussive drums and a roaring bass.

Alex, European half of Dog Blood debuted on DJ Hella’s International Deejay Gigolo, but the biggest amount of singles, albums, and EPs released on his own Boysnoize Records. For past years producer worked with such names as Lady Gaga, Virgil Abloh, Francis & The Lights, Frank Ocean, or A$AP Rocky. In 2019 Boys Noize received a GRAMMY nomination for Midnight Hour alongside Skrillex and Ty Dolla $ign.

You can buy Boys Noize vinyl Mvinline here for £9.50.