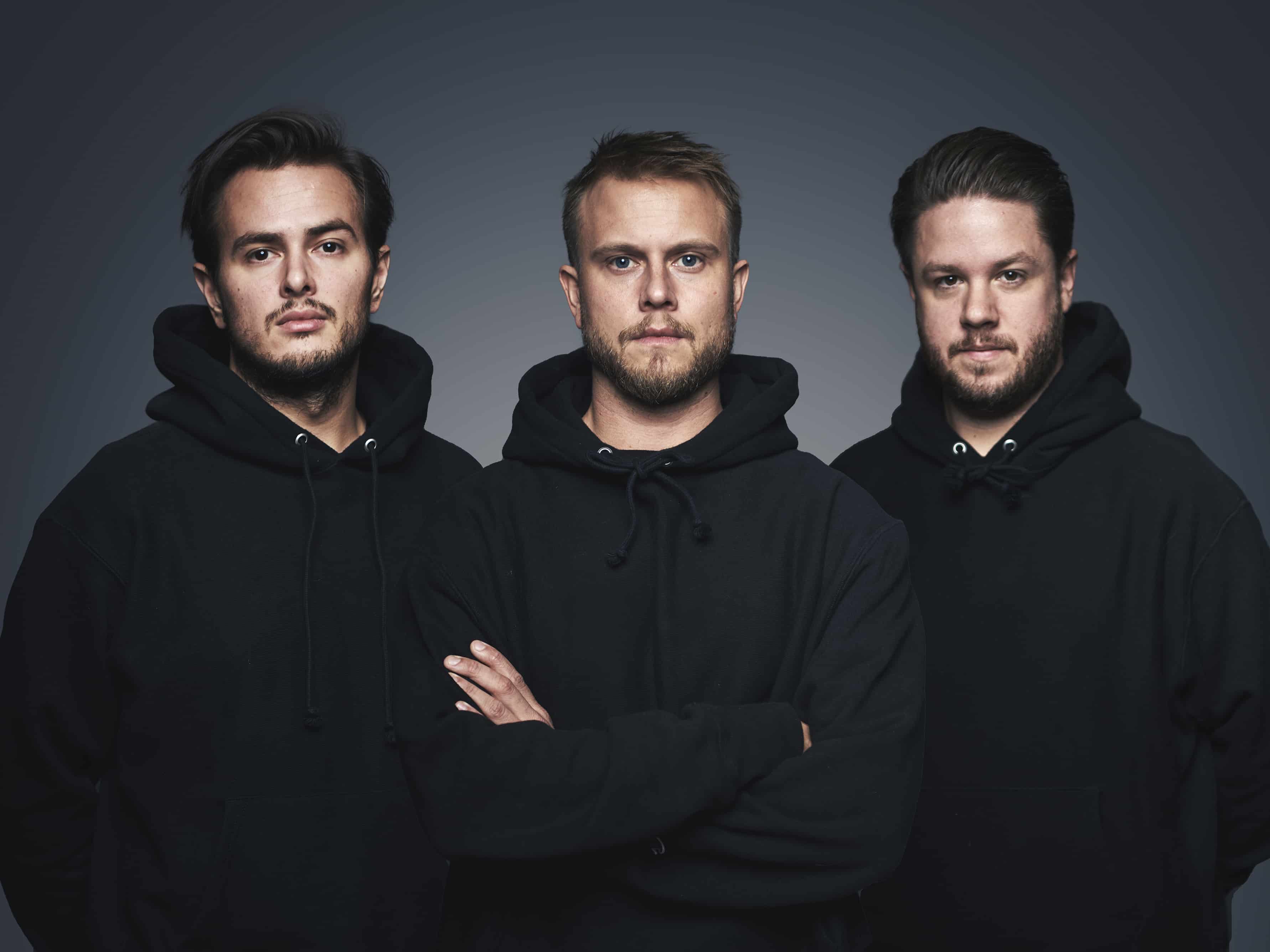 Composed by brothers Cristopher and Niklas Lunde and the living legend John Dalhbäck, the three artists have boosted their side project this year with plenty of great and numerous releases. Only this year, BROHUG has released two EPs ‘Mixtape 1’ and ‘Mixtape 2’ with 4 songs each plus big collaborations including ‘Gold On My Crown‘ with Born I, ‘Preacher‘ with Loge21 and ‘1990‘ with the American icon Kaskade. This 3rd EP of the year is set to continue with the ‘Mixtape’ series project that the group debuted at the beginning of the year.

Counting with 12 songs already, it is uncertain how long this project is going to last but it seems fans are enjoying it so far. What it is clear is that the Mixtape EP was their top priority for 2020. This is what BROHUG had to say about it: ‘The ‘Mixtape‘ series continues with #3; a concept which we wanted to focus on in 2020, releasing crates of new music to move the dance floors. While we all expected to be partying together this year, a different hand was dealt. The 4 tracks featured on Mixtape 3 were made during the beginning of shutdowns around the world, and we wanted them to represent and inspire the strength music can provide during crazy times. At times of uncertainty, sometimes the best thing we can do is listen to music, dance, and forget about the outside world, if only for a moment.’

Listen to BROHUG’s third EP of the year ‘Mixtape 3’ and their new track ‘Stealth’ below: