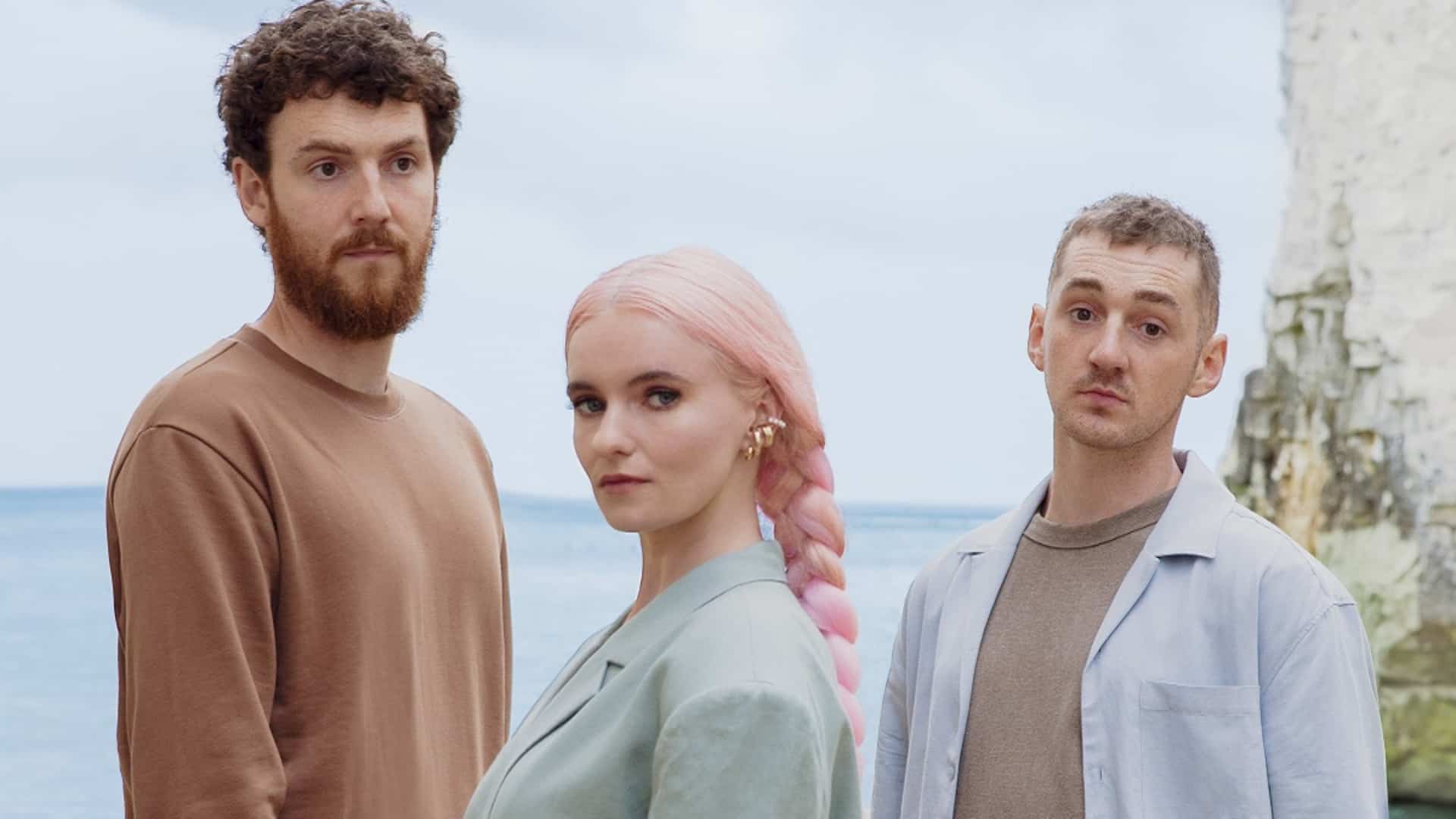 Authors of Rather Be, 2015 Grammy-winning single in Best Dance Recording category, also announced that they will headline and curate House Party Against Hunger, a global, 12-hour, virtual DJ festival in partnership with Global Citizen. The event will happen this Saturday, August 8, and will be live streaming via the band’s YouTube channel.

The world desperately needs more empathy. That’s why we’re backing Global Citizen’s campaign calling on world leaders to do more in the fight against hunger — and urging our fans looking forward to our all-day house party on August 8 to head to their social action platform and support the campaign too. It’s not about donating money. It’s about raising your voice. – Clean Bandit said.