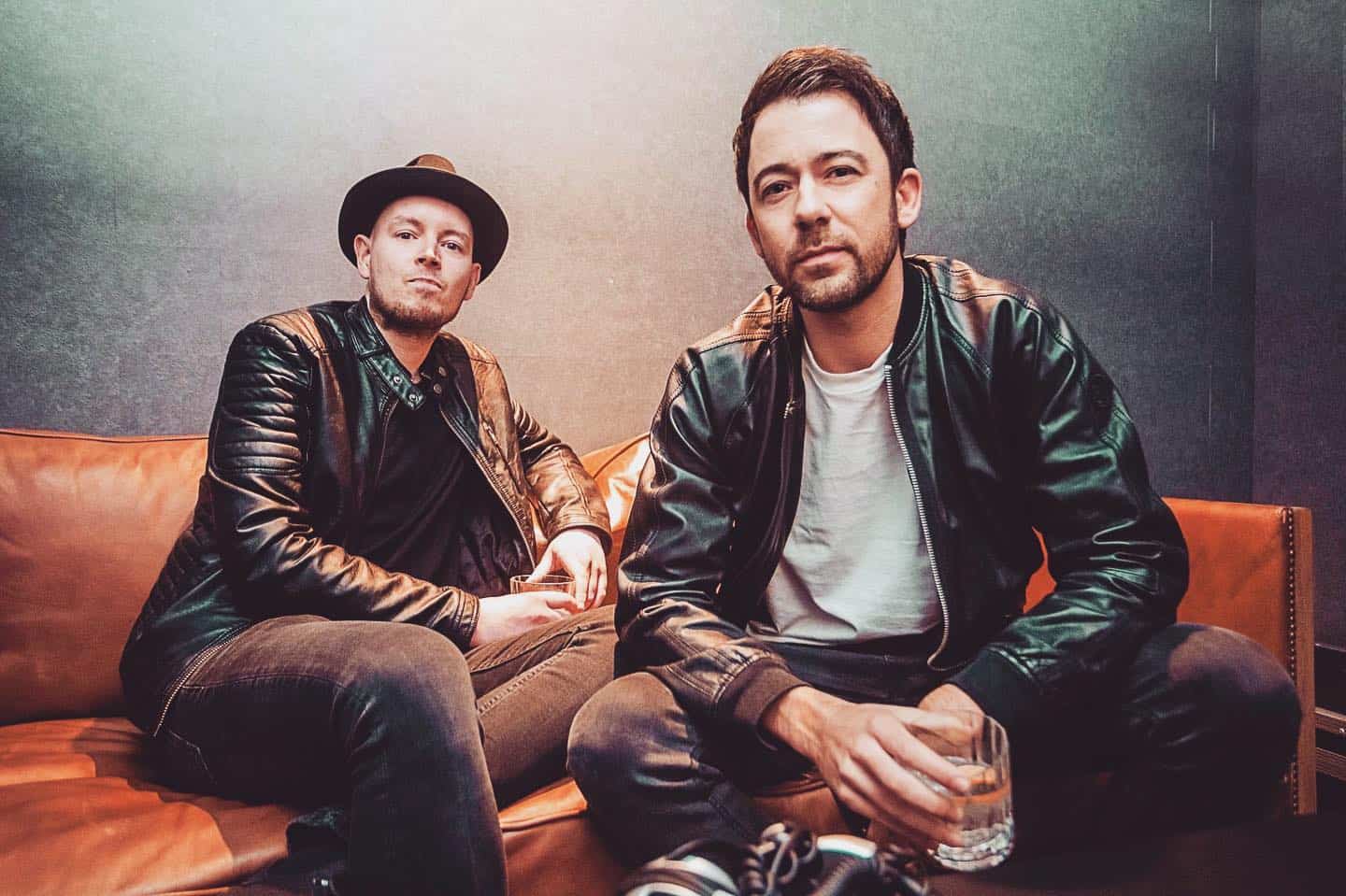 Smash The House mainstays D’Angello & Francis have teamed up with Ultra Naté for an immense rework of her global hit ‘Free (Live Your Life)’.

Adapting the incredibly successful dance classic, the duo have introduced their unique future rave sound within the remix, providing the original with an emphatic new 90’s feel. Punching through the mix, a crisp selection of drums and percussion provide perfect accompaniment for a pumping bass line that encourages Naté’s iconic vocals throughout the track.

Originally released in 1997, ‘Free (Live Your Life)’ went on to become a platinum-selling global pop hit, reaching No.4 in the UK singles chart where it went gold, and earning the coveted No.1 crown on the US Billboard Hot Dance Club Songs chart. The acclaimed singer/songwriter and producer, Ultra, pulled together some of the old team involved in the production of the original, to work towards the D’Angello & Francis ‘Free‘ remix release. Collaborating with vocal producer Danny Madden and the original backing vocalists, they offered a newly re-recorded version of ‘Free’ for the DJ duo to play with.

For D’Angello & Francis, the 2020 remix arrives as their first major release of the year and is set to be followed up by ‘Que Pasa’, an upcoming collaboration with Armin van Buuren due for release on the ‘A State Of Trance, Ibiza 2020’ compilation at the end of the month. They have already premiered the track, playing it out during their Port of Antwerp livestream in partnership with We Rave You earlier this summer.

Whilst we also look forward to that release, check out the awe-inspiring reinvention of Ultra Naté’s ‘Free (Live Your Life)’ from D’Angello & Francis below!