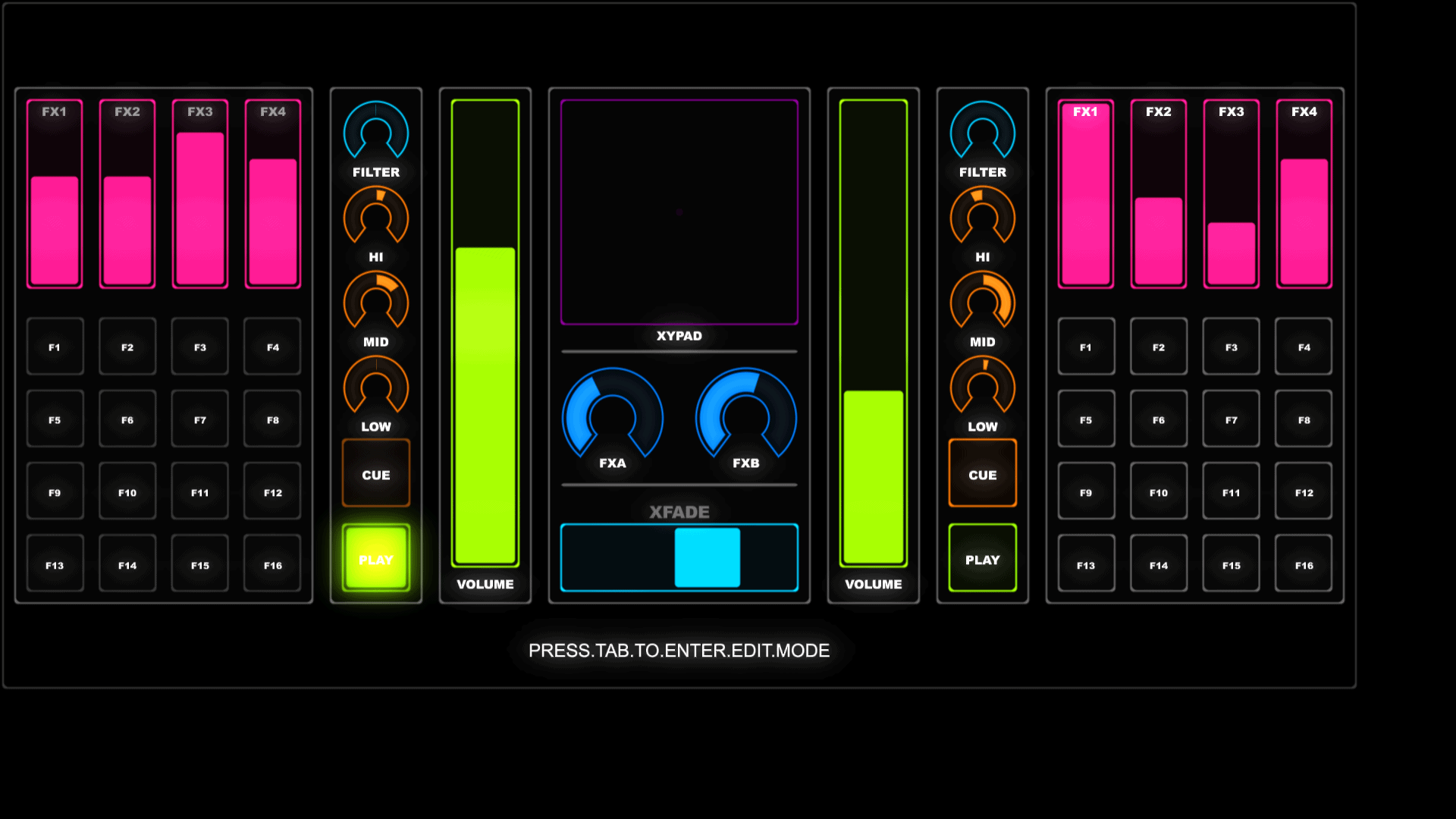 Deadmau5 (real name Joel Zimmerman) has just announced the launch of his brand new performance controller OSC/PILOT, a bi-directional control surface that allows producers to use as a production tool when making music and also as a tool for live performances.  According to Deadmau5, he has used this product for a few years to perform live and has finally made it available for the public to purchase.

“OSC/PILOT has been in development since October 2013 and I’ve been field testing and using it in shows since that time. It’s a vital component to our live production, both on stage and front of house.” – Deadmau5

As many producers know, the field of music technology has grown vastly along with welcoming new easy-to-use tools that can allow the producer to perform and create music seamlessly.  With OSC/PILOT you get just that with the ability to toggle between applications at the artist’s disposal (AbletonLive, TouchDesigner, MaxMSP, Processing, Bitwig etc.). OSC/PILOT allows digital audio and visual artists to control the content of any space with data from any other space.
The design is as simple as an empty canvas that the user can then choose between set widgets and program each one to how they should see fit with an easy drag and drop feature.
As part of the launch, Deadmau5 released a video demonstrating the power behind this program which you can watch here.

OSC/PILOT is available to purchase here for $49.99.